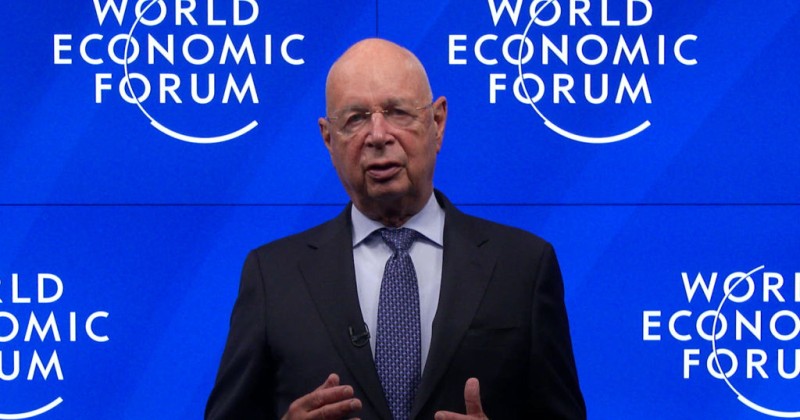 A majority of Americans who have heard of ‘The Great Reset’ – an agenda to push for further globalism and technocrat control of human behavior – oppose its objectives.

A survey by Rasmussen Reporters and The Heartland Institute reveals that 53% of likely voters oppose the Great Reset, compared to 42% who support its goals. 4% said they were not sure.

While swing voters are more likely to oppose the agenda, opposition between Democrats and Republicans splits broadly down party lines, with 72% of Democrats supporting the initiative and 76% of Republicans rejecting it.

According to the survey, “Americans understand that national sovereignty is superior to global governance. Further, according to the data, Americans are wary, as they should be, about the World Economic Forum’s anti-capitalist Great Reset movement. Apparently, Americans are well-aware that globalism is not the answer to U.S. policy issues.”

As we have previously highlighted, the Great Reset, a movement started by World Economic Forum founder Klaus Schwab, is fixated on using the coronavirus crisis to re-order the world and advance draconian surveillance technologies to track and control human behavior.

Schwab recently published a book called “COVID-19: The Great Reset” in which he said that despite the pandemic not representing an “existential threat,” it should be exploited to completely re-order the world and usher in a technocratic transhumanist dystopia.

Legacy media outlets like the New York Times are still claiming the “Great Reset” is a “conspiracy theory” even as world leaders openly announce it.

Former Secretary of State John Kerry attended a recent panel discussion at the WEF during which he asserted that a great reset was urgently needed to stop the rise of populism.

During a presentation to the United Nations, Canadian Prime Minister Justin Trudeau said the coronavirus pandemic had “provided an opportunity for a reset,” but when he subsequently was asked about the remark by reporters, Trudeau denounced the whole issue as a “conspiracy theory.”

Fauci Wants Christmas Canceled: “Just One Of The Things You’re Going To Have To Accept”