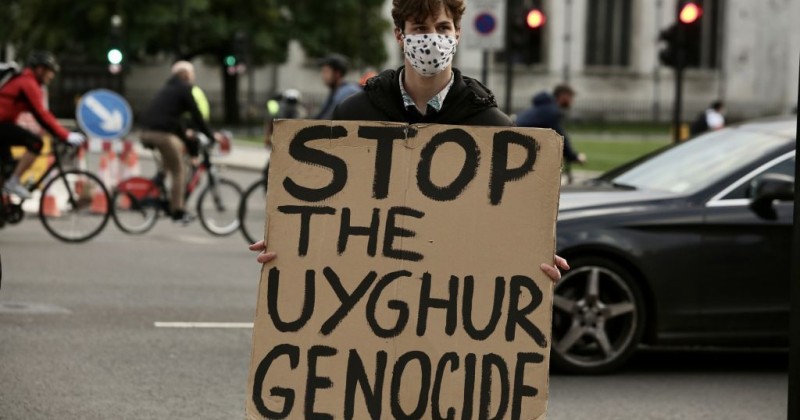 Nike, Coca-Cola and Apple, three corporations that vehemently supported the Black Lives Matter movement after the death of George Floyd, are lobbying against a US ban on imports of products produced by Chinese slave labor.

The Uyghur Forced Labor Prevention Act, which is awaiting a green light from the Senate, bans the import of goods produced in Xinjiang where companies cannot prove they were not made by slave labor.

Uyghur Muslims in Xinjiang face massive persecution at the hands of Chinese authorities, with many being held in de facto re-education camps in which they are forced to work and undergo draconian brainwashing programs.

Nike, Coca-Cola and Apple have never missed an opportunity to assert their woke corporate values, with Apple CEO Tim Cook previously proclaiming, “To the Black community – we see you. You matter and your lives matter.”

In honor of BLM, Nike also released an amended version of their slogan that said, “For once, Don’t Do It,” while Coca-Cola CEO James Quincey said, “Companies like ours must speak up as allies to the Black Lives Matter movement.”

“And yet, for all their performative moralising, these companies are now trying to water down action against the extreme oppression of Uyghur Muslims in China,” reports Spiked.

Nike, Coca-Cola and other major companies and business groups are lobbying Congress to weaken a bill that would ban imported goods made with forced labor in China’s Xinjiang region. https://t.co/63B7LyKIAp

“The New York Times reports that lobbyists seek changes such as the ‘easing [of] disclosure requirements’ that would be put in place by the act. Apple, it says, has proposed extended compliance deadlines, and is not keen on the idea of giving supply-chain information to the public, preferring to release this information to Congress instead.”

All three companies deny any role in incentivizing slave labor, but research by the Australian Strategic Policy Institute found that “Apple and Nike were beneficiaries of ‘abusive labour transfer programs’ involving Uyghurs.”

Coca-Cola claims that it does not permit modern slavery in its supply chain and has made every effort to stamp it out.

“But disclosure documents are revealing,” writes Spiked. Though not explicit about the ultimate aims of the expenditure, they show both Nike and Coca-Cola have paid for lobbying in relation to the Forced Labour Act, while Apple has also paid for lobbying on what the New York Times describes as ‘Xinjiang-related legislation’.”

The sheer hypocrisy of these transnational corporations having repeatedly virtue signaled about the Black Lives Matter movement while simultaneously trying to uphold modern slavery for profit is beyond staggering.

As we previously highlighted, the NBA has also stood behind the Black Lives Matter movement and all manner of other ‘woke’ causes while caving to Communist China, particularly during its brutal crackdown on protesters in Hong Kong.

Orbán Warns West is Subjecting Itself to “Suicide Waves” of Decline

Says Europe has entered an “era of dangers.” 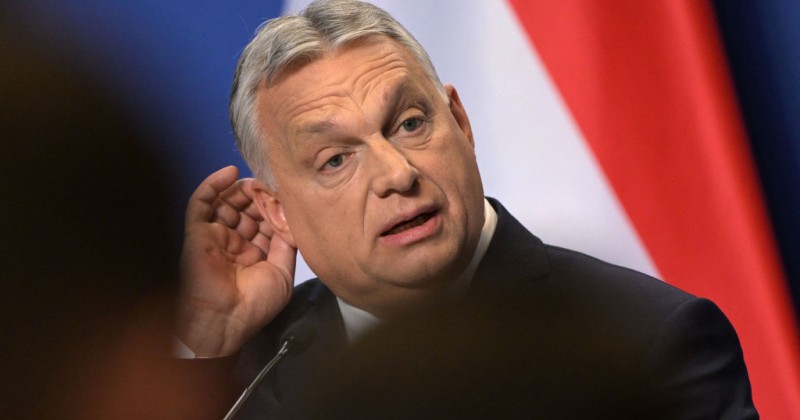 In a speech to mark him taking the oath of office, Hungarian Prime Minister Viktor Orbán warned that the west is subjecting itself to “suicide waves” of decline in the form of self-inflicted economic wounds, mass migration and an obsession with identity politics.

Orbán’s conservative Fidesz party swept to victory in the election last month with another two-thirds majority, despite a massive effort by globalist interests to derail his candidacy.

During a speech in parliament, Orbán cautioned that the continent faced perilous times ahead.

“Everything that has happened since 2020 points in one direction: Europe and the Hungarian people in it have entered an age of danger,” said Orbán. “The decade began with the coronavirus epidemic and continued with the war. The sanctions from the war brought an economic downturn.”

“The war and sanctions policy caused an energy crisis, and U.S. interest rate hikes brought an age of inflation,” he added.

The Hungarian leader went on to lament that Europe was entering an “age of economic downturn” and a worsening mass migration problem.

Orbán said we are now witnessing the “suicide waves of the Western world” characterized by the replacement of Christianity with a vacuous cult of identity politics.

“Such is the program of the great European population exchange, the essence of which is to replace the missing Christian children with migrants. Such an experiment is a program of gender madness and a liberal Europe that transcends nation-states and Christianity, and puts nothing in their place,” said Orbán.

“They forget that man alone can never be free, only lonely,” he added.

Orbán expressed hope that his own people could fight back, “because the Hungarians were carved out of hard wood, so we stubbornly resist the decline.”

As we previously highlighted, the EU imposed sanctions on Hungary, directly afflicting the poor, because Hungarians dared to vote for a leader the globalists don’t like. 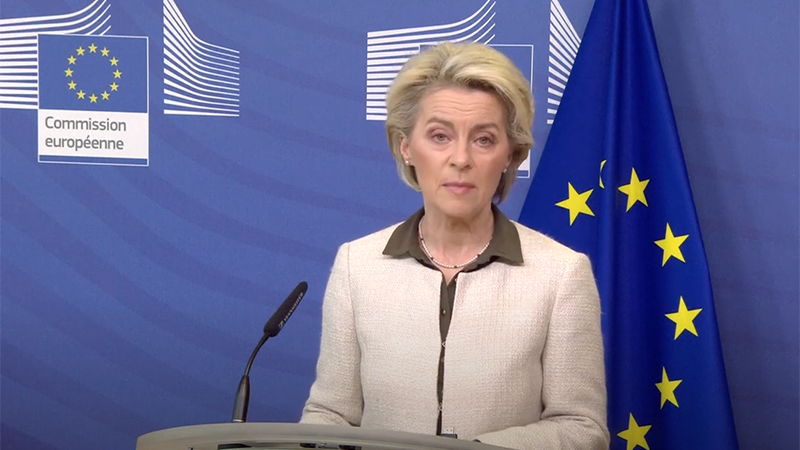