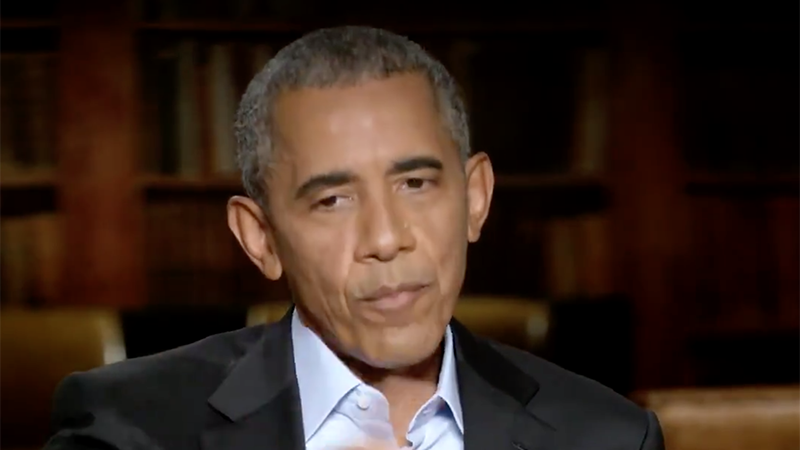 Hawking a new book, Barack Obama appeared in an interview on The Late Show with Stephen Colbert and at one point admitted that the massive amount of drone strikes he sanctioned caused too much “collateral damage”, but defended them anyway.

Obama vastly expanded the Bush drone program, despite the fact that the attacks were far from precise and ended up killing vast amounts of innocent civilians in the name of stopping terrorists, all the while ISIS gained numbers and notoriety.

“The problem with the drone program was not that it caused an inordinate amount of civilian casualties, although even 1 civilian casualty is tragic. But the drones probably had less collateral damage,” Obama said, then admitting that the term means “it killed people who were innocent and not just targets”.

Colbert, a guy who spent a decade slamming the US wars in the middle east on a daily basis, predictably, said fuck all to Obama’s face as he defended blowing up civilians with missiles:

Vice, of all outlets, actually takes Obama to task for ‘glossing over’ the drone war in his book, in a particularly vomit inducing paragraph about how he wanted to actually “save” those that he was droning to death:

“In places like Yemen and Afghanistan, Pakistan and Iraq, the lives of millions of young men like those three dead Somalis (some of them boys, really, since the oldest pirate was believed to be nineteen) had been warped and stunted by desperation, ignorance, dreams of religious glory, the violence of their surroundings, or the schemes of older men. I wanted somehow to save them—send them to school, give them a trade, drain them of the hate that had been filling their heads. And yet the world they were a part of, and the machinery I commanded, more often had me killing them instead.”

Lets remember who was Vice President at the time too.

And lets have a look at who that guy is now bringing into his “administration:”

Trump Is The Anti-War President 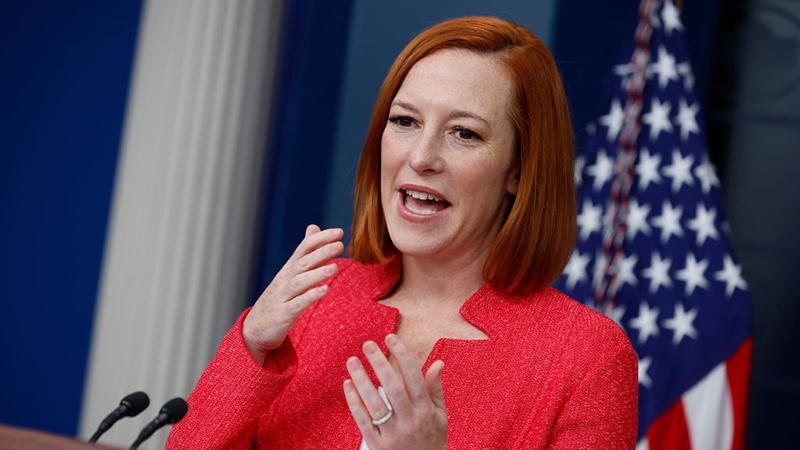 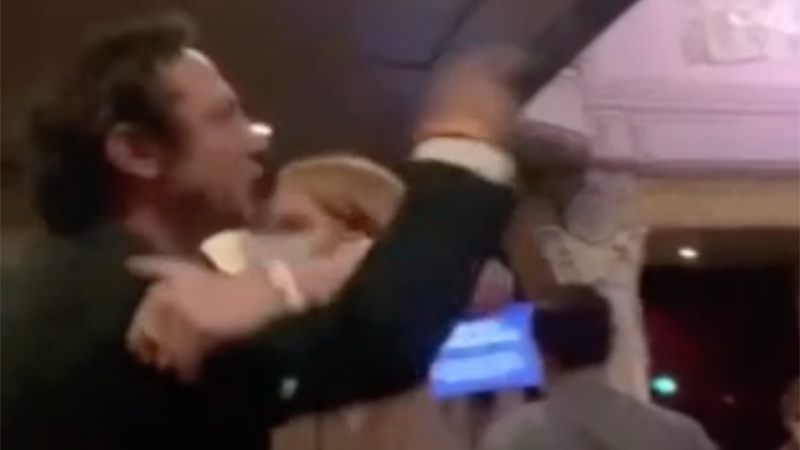 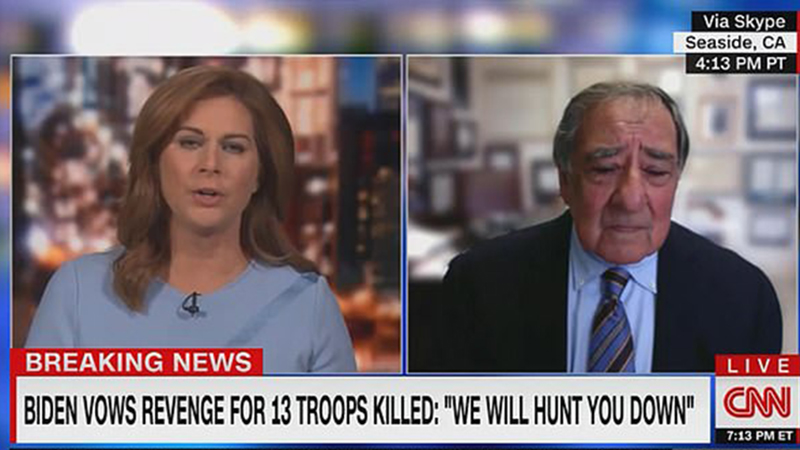