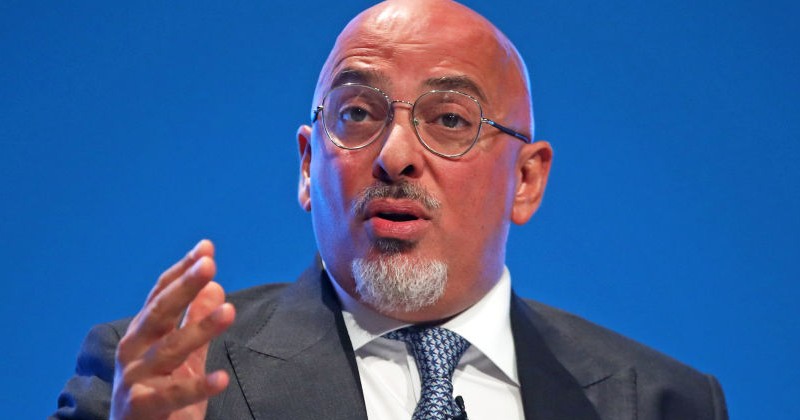 UK vaccine minister Nadhim Zahawi says he expects bars, cinemas, restaurants and sports stadiums to all demand proof of vaccination against COVID-19 before allowing customers to enter their venues.

Speaking with BBC Radio’s The World at One earlier today, Zahawi responded to the host’s question about immunity passports that are registered within a phone app to be allowed to enter a sports stadium or to travel.

“I think you’ll find that restaurants and bars and cinemas and other venues, football stadiums, will probably also use that system,” said Zahawi.

Zahawi went on to explain that the NHS’ ‘track and trace’ app, the use of which was implemented as a requirement to enter bars and restaurants, had set the pretext for the vaccine eventually being made mandatory to enter such venues.

In Day 2 as Vaccine Minister, @nadhimzahawi endorses the NHS App morphing into an immunity passport.

Asked if “it will become virtually impossible to do anything without a vaccine”, he said “People will have to make a decision”.

This misguided, chilling and wrong. pic.twitter.com/ZvYiFKiGfp

“In many ways, the pressure will come from both ways, from service providers who will say demonstrate to us that you’ve been vaccinated, but also we will make the technology as easy and as accessible as possible,” he added.

The host responded by clarifying that “it would become virtually impossible to do anything if you don’t have the vaccine.”

The comment once again highlights how governments don’t need to make the vaccine compulsory by law, they will simply lean on the travel, leisure and entertainment industry to make life virtually impossible for those who refuse to take it.

By setting the benchmark that virtually any social activity will require people to take the shot, those who refuse will essentially be confined to a form of lockdown for potentially the rest of their lives.

As we previously highlighted, the airline industry is also signaling that it will mandate the vaccine in order for passengers to travel, with Qantas CEO Alan Joyce already insisting that this will be the case.

CBC Journalist Brags About Ratting Out Worshippers at Church