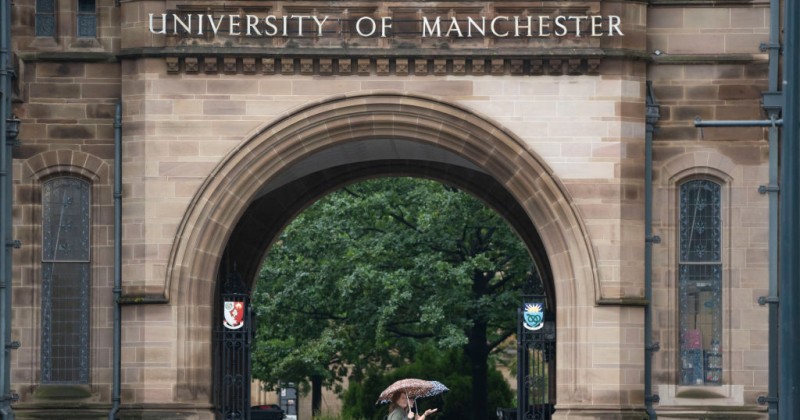 Students at Manchester University have demanded that the word “black” when used as a negative expression such as the word “blackmail” should be banned because it is “divisive.”

The complaint was prompted by a university study surround issues affecting Black, Asian and Minority Ethnic (BAME) staff and faculty.

Citing concerns of black people, the report noted that there were “linguistic concerns about Black being associated with negative expressions” such as “blackmail” and “black sheep.”

After the report labeled the use of words which included “black” and “divisive and not inclusive,” the university’s student union demanded that “any other use of the word ‘black’ as an adjective to express negative connotations” should be banned in research papers, lecture slides, and books published by professors.

Students claimed that such words were based on a “colonial history” and should be abolished in light of the Black Lives Matter movement.

However, Lexicographer Jonathon Green pointed out that such claims were completely erroneous given that the background environment of “identity politics” “simply wasn’t there at the moment of coinage.”

As in America, many students have been indoctrinated to believe that one of the primary purposes for going to university is to lobby for speech and words to be banned.

Back in September, Bristol University announced that it would crack down on “diet culture and fatphobia” language so as not to offend obese people and those with eating disorder.