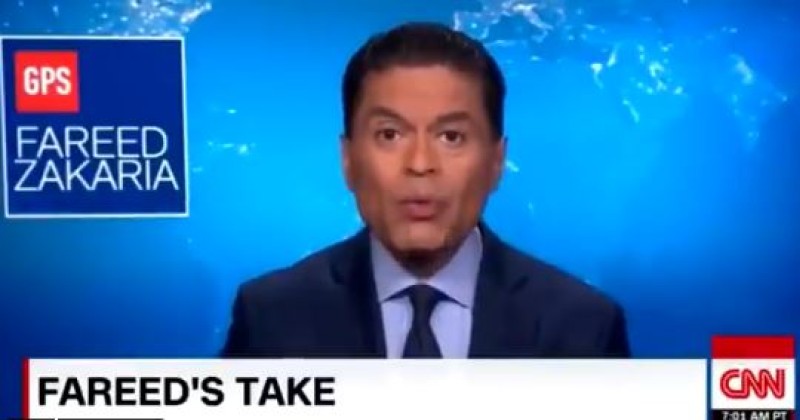 In a video released before the election but attracting fresh attention, CNN’s Fareed Zakaria explained the “legal and constitutional” case by which President Trump could stay in office even if he loses the election.

In a moment of actual journalistic integrity, which is incredibly rare these days for CNN, Zakaria outlined how Trump could retain the presidency “without actually winning the vote.”

Explaining how the system worked, Zakaria said electors are determined by that state’s popular vote, but that this is “not a constitutional obligation.”

The host then outlined the exact scenario that happened on election day, with Trump leading on November 3rd but then mail-in ballots swinging the result for Biden, prompting a flurry of challenges and lawsuits.

“Taking account of the confusion, legislatures decide to choose the electors themselves,” said Zakaria before pointing out that eight out of nine key swing states have Republican legislatures.

CNN: "So, the outcome would be to re-elect Donald Trump. Trump doesn't need to do anything other than to simply accept this outcome, which is Constitutional."

“If one or more decide that balloting is chaotic and marked by irregularities, they could send what they regard as the legitimate slate of electors, which would be Republican.”

Adding to the confusion, Democrats from the same states would also send their electors to Washington, which Zakaria suggested could be “part of the Republican plan.”

“Because you see when Congress convenes on January 6 to tally the electors’ votes, there would be challenges to the legitimacy of some electors,” explained Zakaria.

This would prompt Congressional Republicans to argue that disputed states should not be counted, which would ensure Biden’s could not reach 270 electoral college votes.

"So the outcome would be to re-elect Donald Trump." 🔻 pic.twitter.com/vZAnvtgNBz

“At that point, the constitution clearly directs that the House of Representatives vote to determine the presidential election, but it does so with each state casting a single ballot,” said Zakaria, noting that this process would result in the re-election of Donald Trump.

“Trump doesn’t have to do anything other than accept this outcome, which is constitutional,” concluded Zakaria.

The video has caused consternation amongst some Biden supporters, who are eagerly pointing out that it was released before the election.

However, this makes no difference whatsoever. Zakaria’s explanation of how Trump could still win is still in play. 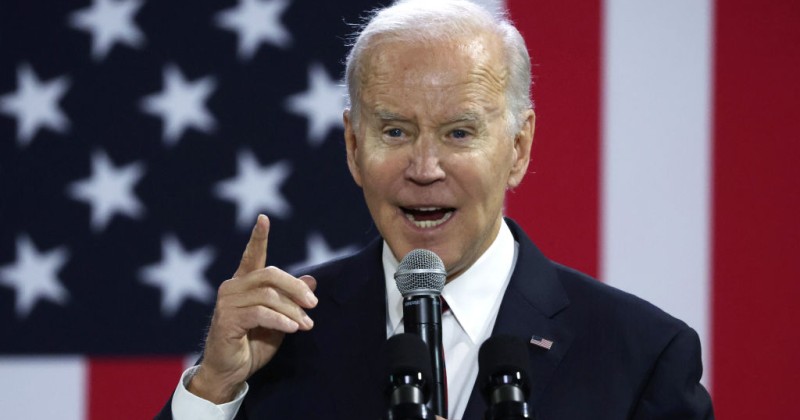 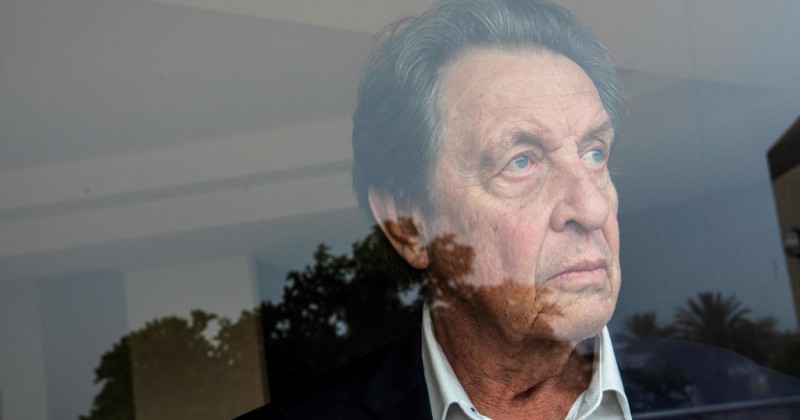