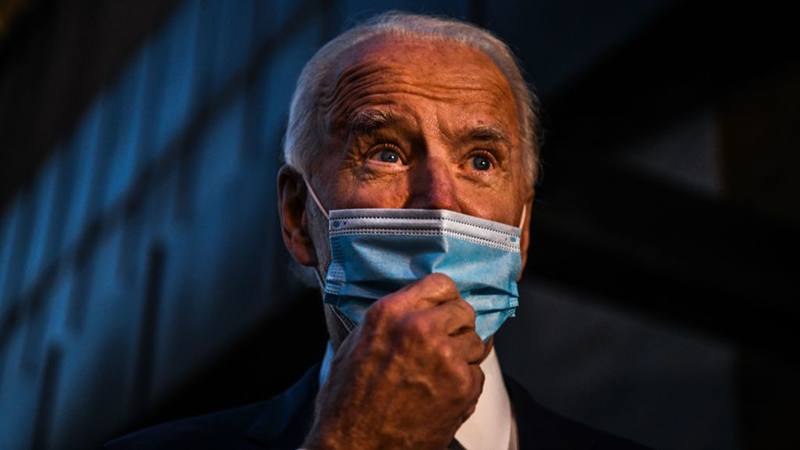 Joe Biden has again promised to rapidly send an amnesty deal to the Senate within the first 100 days of his presidency, should Trump’s legal challenge fail and he be ousted from the White House in January.

In an interview with NBC News, Biden asserted that he will seek to legalise over 11 million immigrants who currently reside in the US without documentation.

“Some of it’s going to depend on the kind of cooperation I can or cannot get from the United States Congress,” Biden stated, referring to his immediate agenda.

“But I am going, I made a commitment, in the first 100 days, I will send an immigration bill to the United States Senate with a pathway to citizenship for over 11 million undocumented people in America,” Biden pledged.

Biden’s comments come after several GOP Senators alluded to working with him on new immigration legislation.

Senators Lindsey Graham, Chuck Grassley, and John Cornyn have all suggested that a new deal on immigration would incorporate some form of amnesty for illegals.

Graham, in preview of what may be GA Sen. campaign takes:

"If we keep the United States Senate the agenda coming out of the House is dead on arrival in the Senate."

"…But you'll also see me trying to find common ground that would benefit all of us and a good place to start, I think, would be the debt and infrastructure and immigration."

Lindsey Graham is already running away from the America First mandate.

We need a new party. https://t.co/HbDtYF0xDx

By this does @LindseyGrahamSC mean he is ready to legislate for immigration reductions in order to help working Americans? https://t.co/Uu25QD91ac

Biden’s stated intentions on immigration also include taxpayer-funded healthcare at a cost of up to $66 billion per year, and would start back up welfare-dependent legal immigration.

Experts have also predicted Biden’s policy would lead to migrants with serious health problems attempting to gain entry to the U.S. en mass.

Ending Trump’s national emergency at the border with Mexico would once again open the floodgates not only for illegal immigration, but also drug trafficking.

In an interview with Breitbart News last month, White House senior adviser Stephen Miller warned that if Biden implements his immigration reform plan, there will “be a rush on the border on a global scale unseen before in the whole of human history.”

“No country on planet earth ever conceived of attempting what Joe Biden is proposing.” Miller asserted, adding that “Every smuggling and trafficking organization on planet Earth would get the news, and millions, millions, will come, not just from this hemisphere, but from the whole of the planet.” 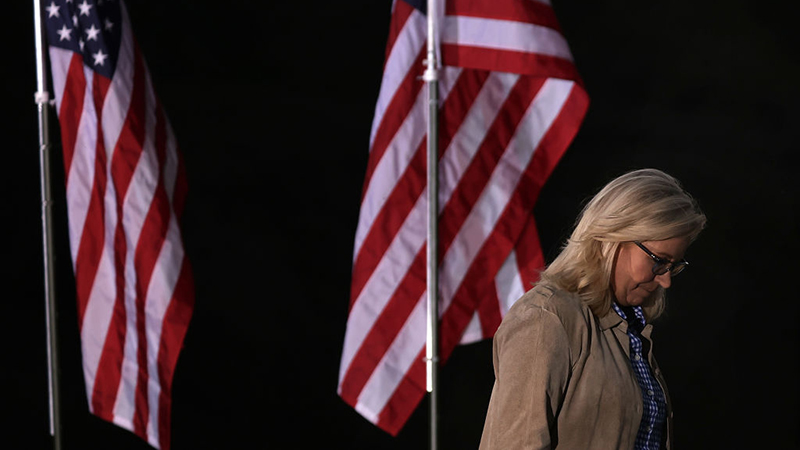 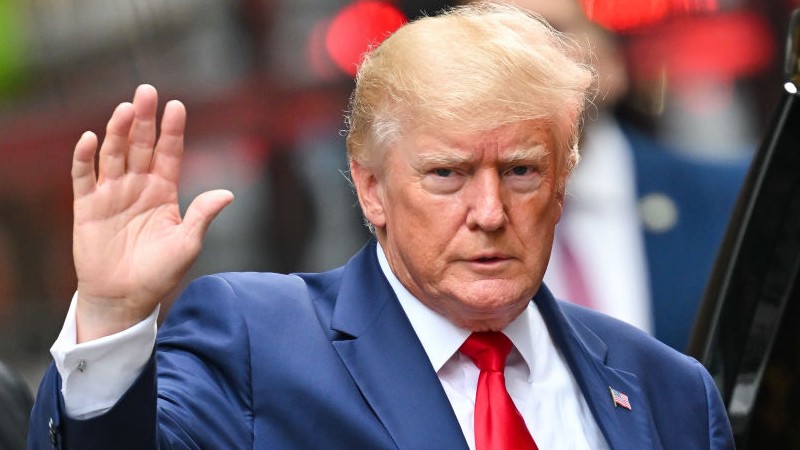