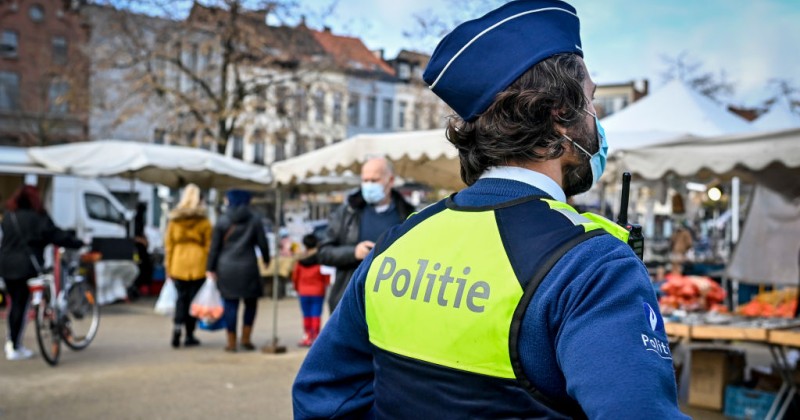 Belgians have been told that they can expect a knock on the door from police at Christmas if they are not properly following COVID-19 rules.

Interior Minister Annelies Verlinden warned citizens that their Christmas parties will be interrupted by authorities if they make too much noise.

“If necessary, if there is a lot of noise, for example, the police will knock on doors,” she said.

Verlinden stopped short of saying police would be allowed to enter homes, but Belgians have been put on notice that they are being watched.

As we previously highlighted, police in the UK also said they wouldn’t hesitate to break up Christmas family gatherings if they thought corona restrictions were being violated.

“If we think there’s large groups of people gathering where they shouldn’t be, then police will have to intervene,” said West Midlands Police and Crime Commissioner David Jamieson. “If, again, there’s flagrant breaking of the rules, then the police would have to enforce.”

The statement was made despite the fact that under UK law, police can’t enter a home without a warrant.

The only exception is if they see someone behaving as if they are infected with COVID, in which case they can enter and have that person removed.

As we highlighted yesterday, the CDC is also warning Americans not to drink alcohol or engage in singing during their Thanksgiving celebrations.

Korean Air: “Real Possibility” That Airlines Will Mandate Passengers be Vaccinated Before Travel