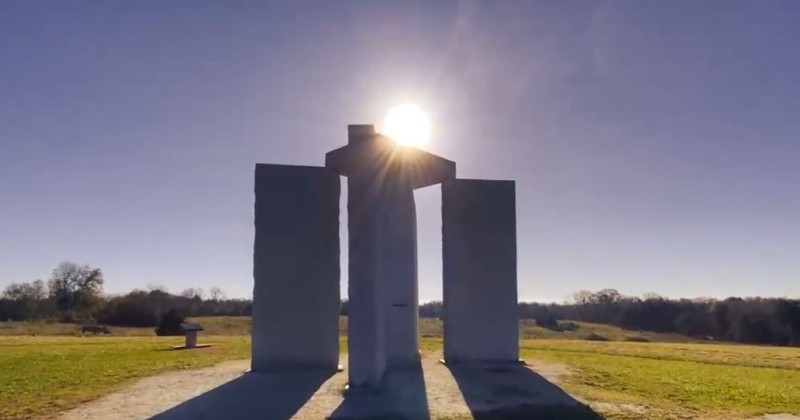 Mysterious stone monuments in Georgia that call for a drastic reduction in the earth’s population are receiving fresh attention in light of the global coronavirus pandemic.

The Georgia Guidestones were built in 1980 at a cost of $500,000 dollars on behalf of “a small group of loyal Americans” who remain anonymous to this day, but is believed to include philanthropist and population control-enthusiast Ted Turner.

Turner has repeatedly advocated for a 95 percent population reduction and attends weird confabs with the likes of Bill Gates and George Soros to discuss how globalists could use their wealth to “slow the growth of the world’s population.”

As the History Channel explains, the stones are aligned to precisely track astrological and solar cycles.

“The east and west corners of the monument track sunrise and sunset. A slot that’s cut into one of the slabs marks the winter and summer solstices. A shaft that’s drilled through the center of the stone marks Polaris, the north star. And a slit that’s cut through the capstone marks the perfect noon time. So that means it’s this sort of granite Swiss Army knife: The Guidestones have a calendar, a compass, a translator and a guide…which is bananas.”

As Lesley Kennedy points out, “In the middle of the time of Covid, in 2020, the Georgia Guidestones take on a whole new meaning.”

The most controversial aspect of the stones is the message carved into them, which has made the monument a target for vandals on a number of different occasions.

The stones call for “maintaining humanity under 500 million,” a figure which the world hasn’t seen since the 1500’s and would require outright mass genocide to achieve.

The population reduction message has made the monument a target for those who believe that it’s a beacon for technocratic elitists to flaunt their new world order agenda.

In a similar manner to Stonehenge, visitors to the monument often report feeling a strange, powerful energy while standing near them, with one commenting, “It was rather surreal and eerie actually standing next to them. It is even eerier with the remoteness of the actual site.”

As we highlighted earlier, another bizarre monolith was recently discovered in a remote area of a Utah desert. It was almost certainly placed there by a prankster, but succeeded in setting off another round of debate over the symbolism of monoliths, particularly in relation to Stanley Kubrick’s 1968 masterpiece 2001: A Space Odyssey. 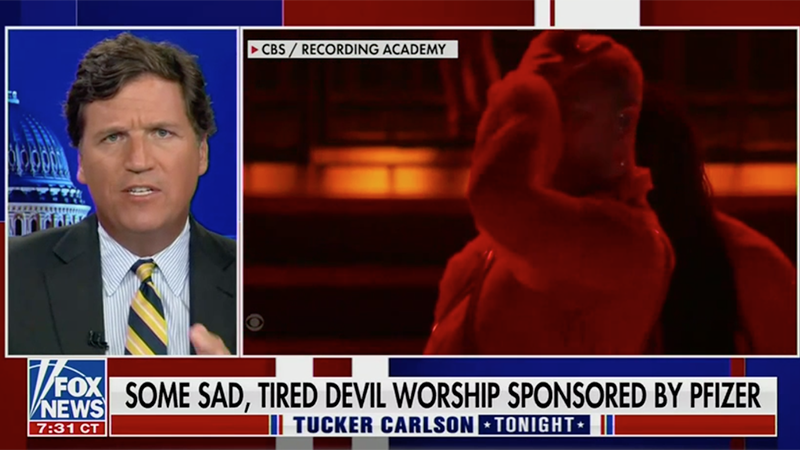 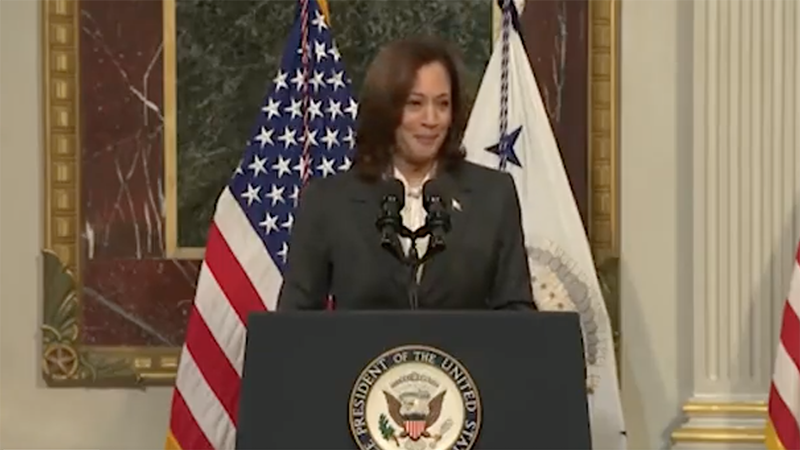