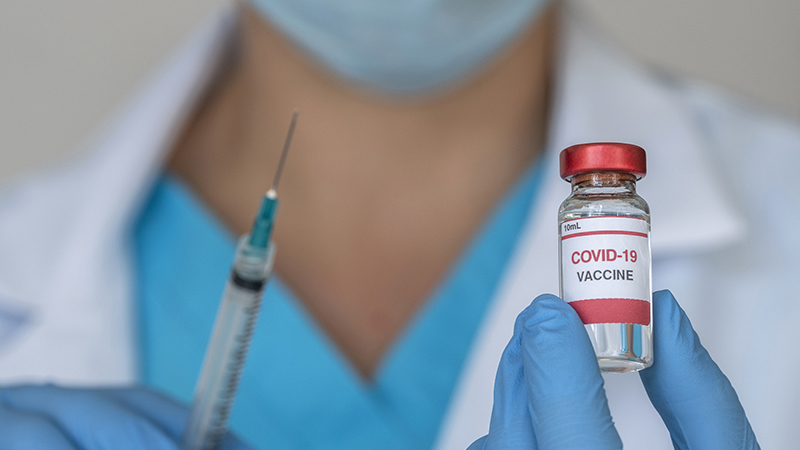 A British MP faced backlash Monday after suggesting that employees in the UK should not be allowed to go to work unless they can prove that they have been vaccinated against COVID-19, when the shot becomes available.

“If vaccination works and if we’re confident it’s safe, and all indications so far are good, then I can certainly see the day when businesses say: ‘Look, you’ve got to return to the office and if you’re not vaccinated you’re not coming in,'” said Tom Tugendhat.

“And I can certainly see social venues asking for vaccination certificates,” Tugendhat added.

Far from being some extreme leftist politician, Tugendhat is a Conservative MP, he chairs the foreign affairs committee under Prime Minster Boris Johnson’s government.

Tugendhat also suggested that there are precedents for requiring vaccinations for foreign travel.

“There was no debates, no appeals and no further requests. And I can see a situation where yes, of course you’re free not to have the vaccine, but there are consequences,” he added.

Tugendhat also suggested that vaccine status could even be required to use public transport, saying “It would depend what the public services were, and who and when, so I wouldn’t want to start predicting.”

“But I do think that if things are shown to be safe then rejecting them when they have a wider effect on the whole of society is going to have consequences,” the MP added.

Tugendhat’s suggestion is just the latest in a string of indications that anyone who chooses not to be vaccinated will be effectively ostracised from society.

Airlines are likely to require passengers to sign up for a “health pass” which includes a digital certificate of vaccination against COVID-19 before allowing them to fly, according to a recent report. 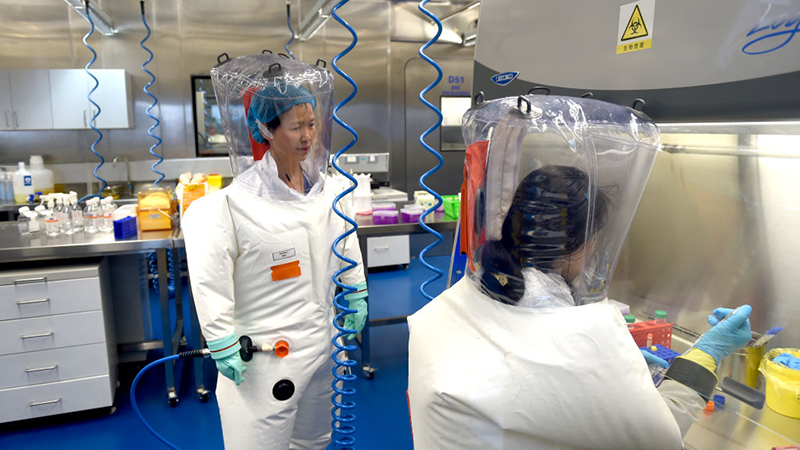 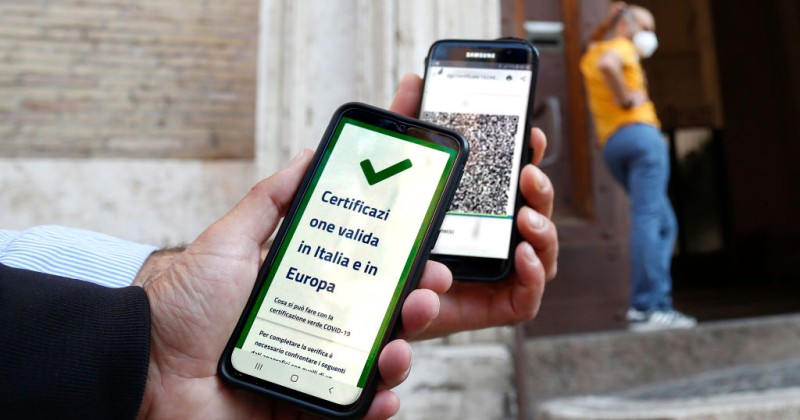