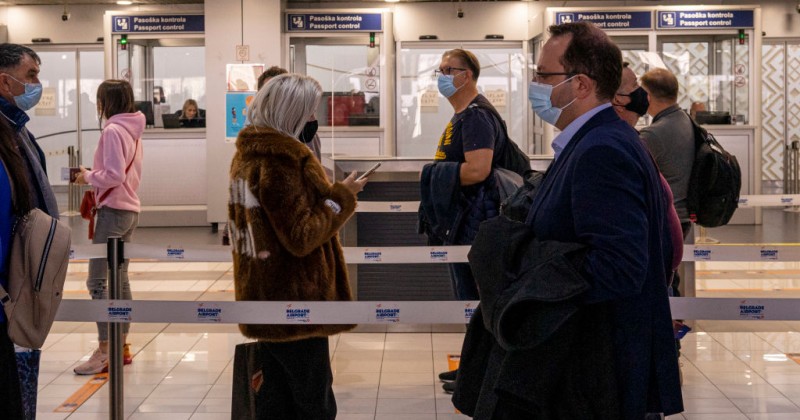 Airlines are likely to require passengers to sign up for a “health pass” which includes a digital certificate of vaccination against COVID-19 before allowing them to fly, according to a new report.

The system would be similar in nature to that being considered by Ticketmaster, who it was revealed earlier this week are considering making customers prove they’ve had the vaccine or a negative coronavirus test before allowing them to purchase tickets.

Now according to a new report by Axios, airlines are likely to follow the same model.

“Three global alliances representing 58 airlines are pushing governments to allow widespread COVID-19 testing of passengers instead of existing quarantine restrictions that they argue are ineffective and have killed travel demand,” states the report.

Airline passengers would be subject to similar measures being considered by Ticketmaster whereby they would have to verify they’ve been vaccinated or tested negative 24 to 72 hours before the flight.

“The bottom line: No heath pass? No admittance. And perhaps, no flying,” states the report.

The system would likely be organized under the auspices of CommonPass, a program sponsored by the World Economic Forum, which is pushing for a post-COVID “Great Reset” that would transform the world.