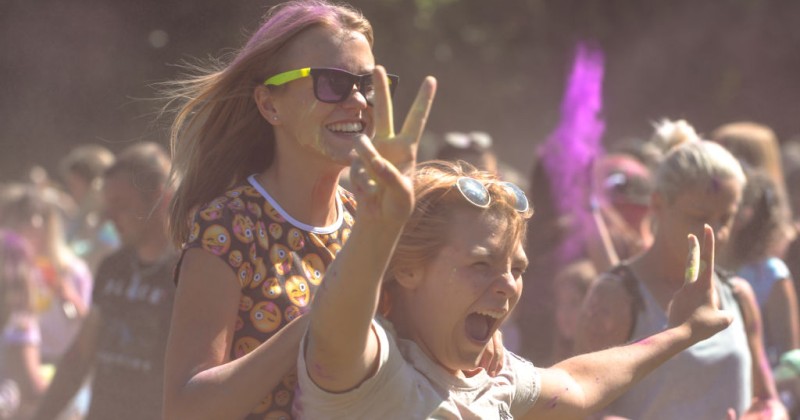 Although Ticketmaster denied it had come to a final decision on whether to mandate a vaccine certification to allow people to buy tickets, many expressed their agreement with the idea, with one commenting, “Inject me now.”

A report in Billboard magazine claimed that the ticketing company would mandate customers to prove they’d had a negative COVID test or had taken the vaccine before their purchase was approved.

The news arrived shortly after it was announced that drug company Pfizer had developed a coronavirus vaccine with a 90% success rate.

However, while Ticketmaster admitted it was exploring the idea, the company released a statement saying there will be “absolutely no requirement” for mandated vaccines.

“Ticketmaster does not have the power to set policies around safety/entry requirements, which would include vaccines and/or testing protocols,” said the company, adding that such a decision would be in the hands of the event organizer.

Despite this, according to a BBC News report, “The majority of fans welcomed the move, if it would mean the resumption of live music.”

“Honestly I would do anything to go to a concert right now,” added another.

Honestly I would do anything to go to a concert right now https://t.co/lEx3cy9fEt

“They are going to do a similar thing for air travel. I would feel comfortable testing before a concert to be safe!” said another.

They are going to do a similar thing for air travel. I would feel comfortable testing before a concert to be safe!

Others criticized the move, with 90’s pop band Right Said Fred warning, “Here it is, vaccines will be mandatory in all but name.”

and here it is, vaccines will be mandatory in all but name. https://t.co/CI2s5k6n89

In fact, if you read the original Billboard magazine Twitter thread, the clear majority of response were against the idea, completely contradicting the BBC’s claim that, “The majority of fans welcomed the move.”