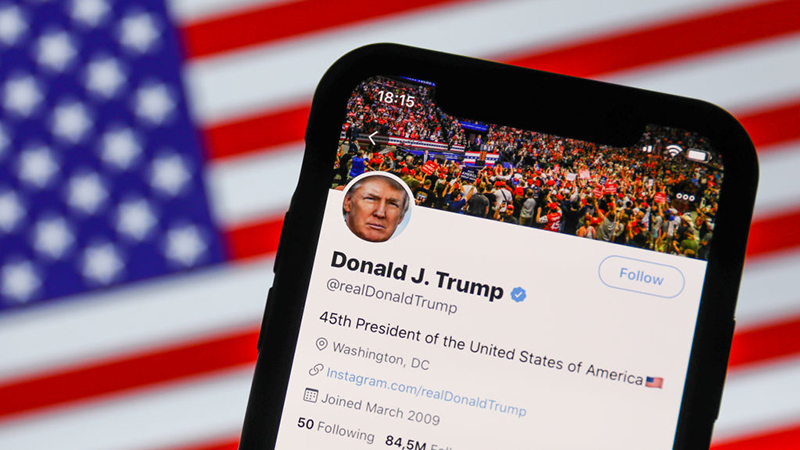 The majority of the warnings stated “This claim about election fraud is disputed.”

The posts contained videos and links to conservative news sources such as Newsmax and OANN.

#Developing: The #DominionVotingSystems that "glitched" in favor of Joe Biden (and was used in 29 states), partnered up with Clinton Global Initiative and had on staff former employees of both Clinton Growth Initiative and Clinton Cash Cow TENEO.

Nevada is turning out to be a cesspool of Fake Votes. @mschlapp & @AdamLaxalt are finding things that, when released, will be absolutely shocking!

People will not accept this Rigged Election! https://t.co/XQAOIt5ZwU

Ivan Raiklin joins Harrison Smith on the War Room to break down Article 2 Section 1 of the US Constitution and what it means for the election.

“I don’t care what state you’re in, this computer voting system is wide open to fraud and intervention.” @LouDobbs True, and wait until you see what’s coming!

WATCH FOR MASSIVE BALLOT COUNTING ABUSE AND, JUST LIKE THE EARLY VACCINE, REMEMBER I TOLD YOU SO!

Two of the tweets were a statements that Republican ballot observers were not allowed access to the counting centres in Pennsylvania, a claim that was verified by scores of witnesses.

Pennsylvania prevented us from watching much of the Ballot count. Unthinkable and illegal in this country.

I Was In Philadelphia Watching Fraud Happen. Here’s How It Went Down https://t.co/fRMw3ilbYG They shut out our Poll Watchers and Observers. Those hundreds of thousands of votes should not be allowed. Corrupt politics.

Another was a link to a video by Project Veritas journalist James O’Keefe:

Perhaps the most ironic label Twitter added was to a retweet from Georgia governor Brian Kemp pledging to only allow legally cast ballots:

The race has not been officially called yet.

“It really is censorship.” 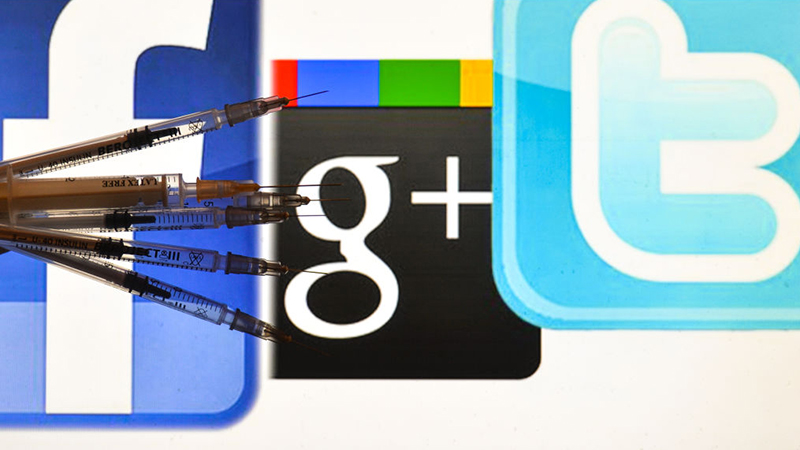 Missouri Sen. Josh Hawley warned Thursday that big tech is “acting like arms of the government” after the White House admitted that it is asking Facebook to comply with censoring anyone who posts content it deems to be “misinformation”.

Appearing on Fox News, Hawley warned “I think it’s really scary to have the federal government of the United States, the White House compiling lists of people, organizations, whatever and going to a private company that by the way is a monopoly – Facebook – and saying you need to censor.”

“I just think that this kind of coordination between big government and the big monopoly corporation, boy that is scary stuff,” Hawley said, adding “It really is censorship.”

Hawley continued, “at this point, you really have to wonder how private of companies they are.”

“I mean, if you are taking direction from the federal government, openly coordinating with the federal government, you have got the government saying we think this speech ought to be censored and Big Tech if they carry out those instructions, I mean, that looks like they are starting to operate as a public utility and there are many people out there who say we ought to just treat them as public utilities,” the Senator urged.

The latest development with Facebook comes on the heels of reports that the White House is trying the same thing with Twitter, and planning on working directly with cellphone network providers to ‘fact check’ private SMS messages if they contain “misinformation about vaccines.”

The narrative that legions of fans based in England sent racist messages to black footballers was a manufactured moral panic. It never happened.

The vast majority of the messages were sent from South Asia and the Middle East.

But now the state gets more power and the mob can increase its ideological purges.

Evidence clearly suggests most comments come from India and the Middle East. 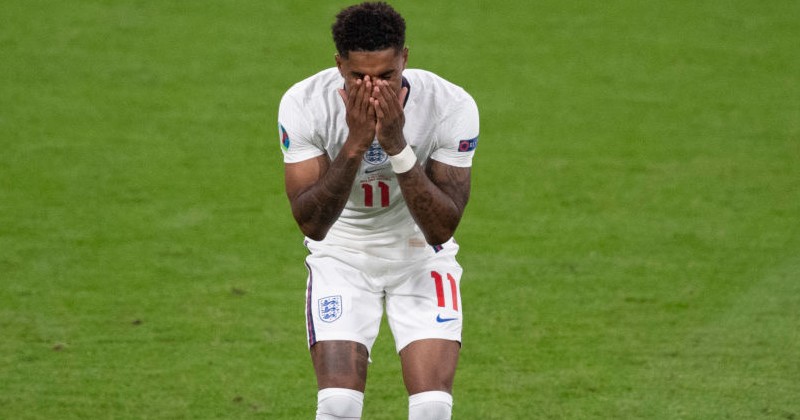 After a controversy surrounding racist messages sent to black England footballers led to calls for people to be forced to provide identity documents to create a social media account, some pointed to evidence suggesting the vast majority of the messages were posted by users from South Asia and the Middle East.

Some claimed that manager Gareth Southgate deliberately chose black players to take the last three crucial kicks in an effort to send a political message in support of “diversity” and anti-racism.

However, after England lost, reports of the Instagram and Twitter accounts of the three players being flooded with racial slurs and monkey emojis immediately began to circulate.

This then led to calls for the government to hunt down the identities of those responsible, with authorities vowing to “make an example of” the culprits.

A petition that calls for the government to pass a law that mandates people provide a verified ID before they are able to open a social media account currently has over 633,000 signatures.

However, critics have pointed out anecdotal evidence before the comments were deleted showing that the vast majority didn’t come from England fans, but from people located in the Middle East and South Asia.

“The biggest thing about the racial abuse of footballers in England that always gets cut from the narrative is that most of it comes from abroad,” commented Charlie Peters.

This doesn’t suit the view that England is a racist backwater that despises some of its greatest citizens, so it’s cast aside.

But if you cut away that factor, the abuse all but vanishes. This is not a homegrown problem.

“This doesn’t suit the view that England is a racist backwater that despises some of its greatest citizens, so it’s cast aside,” he added. “But if you cut away that factor, the abuse all but vanishes. This is not a homegrown problem.”

Tory MP Michael Fabricant is also calling on UK Home Secretary Priti Patel to “investigate what proportion of the racist abuse directed at England players after the Euros actually originated in the UK.”

🚨 | NEW: Tory MP Michael Fabricant has asked Priti Patel to investigate what proportion of the racist abuse directed at England players after the Euros actually originated in the UK

The media and leftists are loathe to consider the origin of the racist comments because it doesn’t fit their narrative that racism is only a problem in white countries.

Many people are still somehow unable to grasp or refuse to accept that racism also exists in non-white countries (and is almost always worse).

Virtually every time a black football player faces abuse, the vast majority of those making the comments have Indian or Middle Eastern names.

I’m so disgusted with these messages posted to Saka and Rashford’s social media pages! Don’t call yourself fans…you are racist arseholes! Now perhaps people will understand why they kneel! @England pic.twitter.com/gEBeyOsW8a

A previous investigation by the Premier League found that “social media abuse of top tier footballers originates outside the UK in seven out of ten cases.”

Indeed, a SEMrush analysis of racist comments and emojis posted in the hours after the match ended show that the top countries of origin are India, United Arab Emirates, Egypt, Iran, Saudi Arabia and Pakistan.

The establishment is completely disinterested in identifying the true culprits behind the comments because it was demolish the narrative that racist white English people were to blame.

It would also deflate attempts to exploit the contrived problem to expand state power and control over the Internet while eliminating online anonymity.