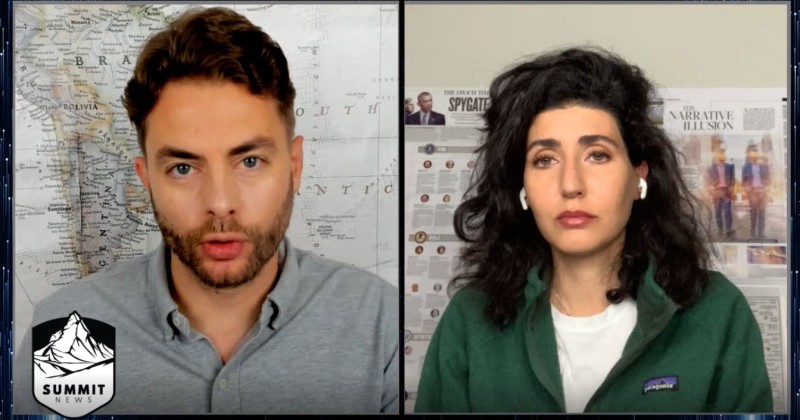 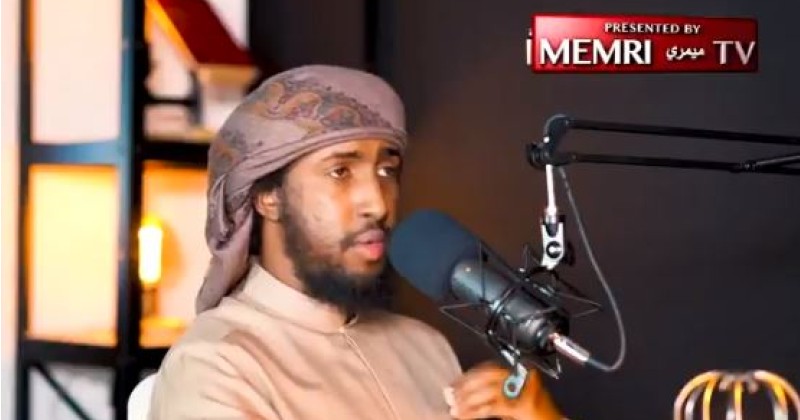 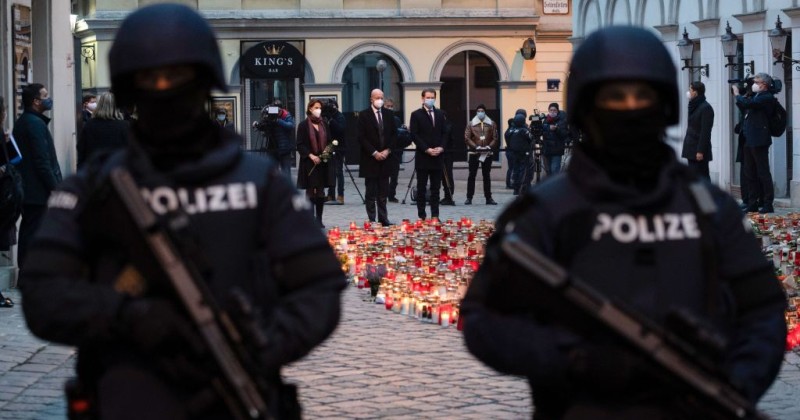 “I wish it was different.” 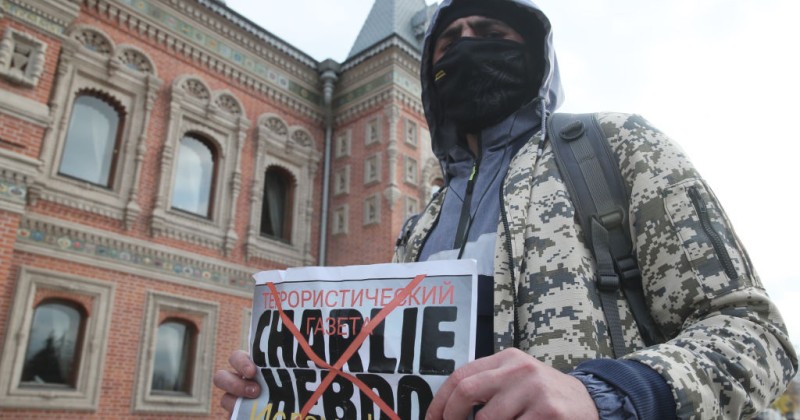 The Danish newspaper that provoked violent worldwide protests after publishing cartoons of the Prophet Mohammad in 2005 has refused to do so again, with its editor-in-chief commenting, “Violence works.”

The decision follows the beheading of school teacher Samuel Paty in Paris for showing similar cartoons to pupils in his class and another attack yesterday in Nice during which three people were killed near a church, including a woman who was decapitated.

The culprit in Paris was a Chechen refugee who French authorities had given residency papers to back in March, while the jihadist in Nice was a boat migrant who arrived in Italy from Tunisia last month.

Now Jacob Nybroe, editor-in-chief of Jyllands-Posten, says his newspaper will not accept ads being run by Danish political party the New Right, which includes cartoons of Mohammad, due to the risk of a violent backlash.

The cartoons are being run in collaboration with Charlie Hebdo to “show support for the victims of Islamic violence,” but Nybroe says his newspaper can play no part in it.

“Security for us is unfortunately not a theoretical, moral, or political consideration,” Nybroe said.

“I wish it was different, that we could express ourselves freely, as we do in all other matters. But violence works,” he added.

“Only in one circumstance do we show caution – that is, in fact, a censorship inflicted on us by threats: we do not show drawings of the Prophet Muhammad,” Nybroe explained.

After Jyllands-Posten published 12 cartoons to spark a debate about criticism of Islam, the move prompted global violent riots as well as numerous threats against newspaper staff.

Three other Danish newspapers said they would review the cartoons before deciding whether to publish them.