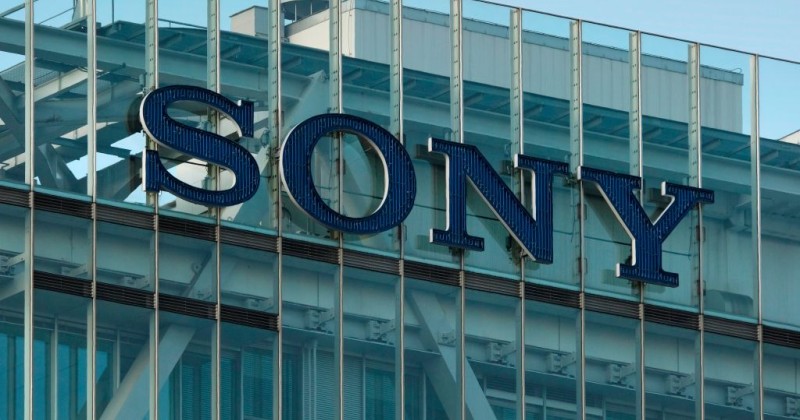 “The bomb squad is on the scene at this hour”. 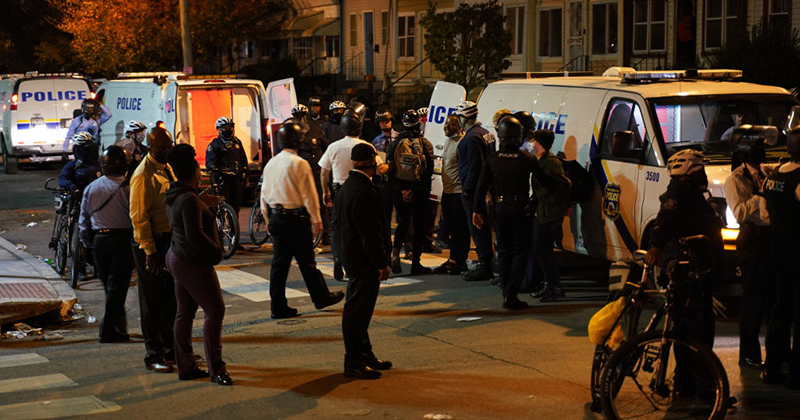 Police in Philadelphia discovered a van packed with explosives and other “suspicious equipment” as a third night of rioting and looting gripped the city on Wednesday.

The report adds that “The bomb squad is on the scene at this hour.”

The development comes after President Trump claimed police were told to “stand back” and not stop looting and rioting.

TRUMP: "I went to school in that city. I love the city of Philadelphia. You can't let that happen to a wonderful place like Philadelphia. " pic.twitter.com/XHaa55OASV

Philadelphia Mayor Jim Kenney blasted the crime wave Wednesday, noting that “The looting that has taken place is distressing.”

“It is clear that many of these folks are taking advantage of the situation, harming our businesses and communities, and doing a great disservice to those who want to protest the death of Walter Wallace, Jr.,” Kenney added.

“We cannot allow others to destroy property. I have requested the assistance of the PA National Guard. Their role will be to safeguard property, prevent looting, and provide operational and logistical assistance to @PhillyPolice and other departments,” Kenny also announced.

We cannot allow others to destroy property. I have requested the assistance of the PA National Guard. Their role will be to safeguard property, prevent looting, and provide operational and logistical assistance to @PhillyPolice and other departments.

The mayor has also put a city-wide curfew in place:

A citywide curfew is will go into effect tonight, October 28, 2020 from 9 p.m. until 6 a.m. During this time, people may leave their homes only to go to work, seek medical or emergency assistance, or drop off a mail-in ballot. Please stay safe. https://t.co/6Er6yoLgXn pic.twitter.com/dwd6Td68ht 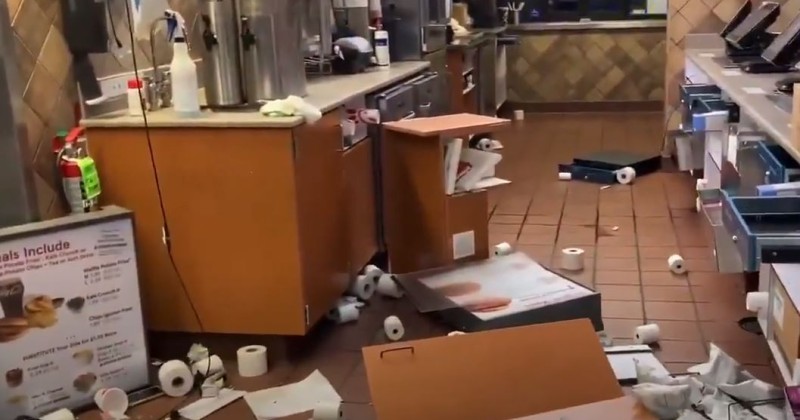 People are noting the irony of a Chick-fil-A in Philadelphia being looted by rioters just months after the company’s CEO Dan Cathy shined a black rapper’s shoes in a pro-Black Lives Matter PR stunt.

BLM supporters and other criminal opportunists reacted to the police shooting of Walter Wallace Jr., who was killed after advancing towards officers with a knife, by staging violent unrest, attacking police and looting stores.

After targeting a local Walmart and Footlocker, looters turned their attention to Chick-fil-A, smashing into and damaging a branch of the food chain.

According to reporter Julio Rosas, who has covered numerous BLM riots, he hasn’t “seen anything like this on this scale since Minneapolis back in May.”

"I haven't seen anything like this on this scale since Minneapolis back in May." pic.twitter.com/aajYTUDX4R

30 officers were injured on the first night of the riots, with one female sergeant being run over by a truck driven by BLM rioters.

A Chick-fil-A in Philadelphia was broken into and damaged. pic.twitter.com/yfR4w5laOj

The sight of criminals taking advantage of a Black Lives Matter demonstration to smash up Chick-fil-A is deliciously ironic given the bizarre behavior of the company’s CEO back in June.

A few months ago the CEO of Chick fil A publicly shined a black man's shoes in order to demonstrate his wokeness. Last night BLM looted and destroyed one of his stores. Bowing to the leftist mob never works. You might as well keep your dignity. You gain nothing from forfeiting it pic.twitter.com/GPhJjgwIr2

During a discussion about “repentance and shame” at Passion City Church in Atlanta, Georgia, Dan Cathy got up to shine the shoes of a black rapper called Lecrae while apologizing profusely.

“I invite folks to just, to put some words to action here,” Cathy said as he shined Lecrae’s shoes. “And if we need to find somebody that needs to have their shoe shined, we need to just go right on over, and shine their shoes.”

Numerous people reacted by commenting how awkward the scene looked and how it was made all the more bizarre by the fact that around a dozen Chick-fil-A stores were vandalized during the George Floyd & Rayshard Brooks protests.