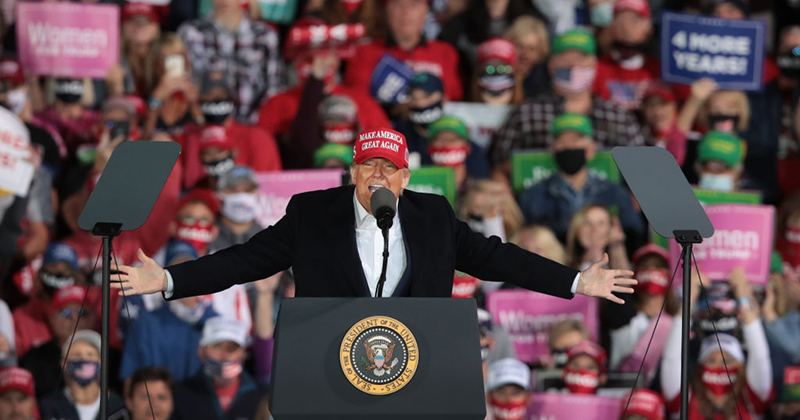 Minutes into his rally in Iowa, Trump declared that his rival Joe Biden “has been blatantly lying about his involvement in his son’s corrupt business dealings.”

“This is a big smoking gun,” the president said, adding “The newly uncovered emails reveal that a top executive from the highly questionable Ukrainian oil company — it’s an energy company — paid Hunter at least $50,000 a month, but it’s now looking like it could be $183,000 a month.”

Trump continued “The same energy executive even sent Hunter an email saying quote, ‘we urgently need your advice on how you can use your influence.’”

“In other words, Hunter was being paid for access to his vice president father who was specifically put in charge of Ukraine and Russia,” the President proclaimed.

Trump emphasised that the “emails show that Biden’s repeated claim that he has never spoken to Hunter about his business dealings were a complete lie.”

The President also noted that Twitter has locked his press secretary Kayleigh McEnany’s account after she tweeted about New York Post’s findings.

PJW Live: 3 Months Until Brits Can Go to the Pub

Big Brother will let us sit on a bench! 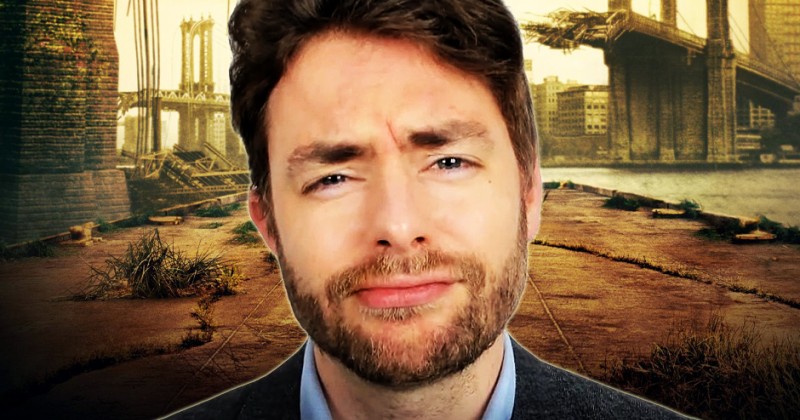 Boris Johnson has announced his “roadmap” for the UK to exit lockdown. Brits are rejoicing at the fact that they may be allowed to go to a pub…in 3 months.

A celeb insider who has penetrated the entertainment industry is set to reveal all.

Plus the latest on masks, lockdown and more.

Is anyone in government paying attention?