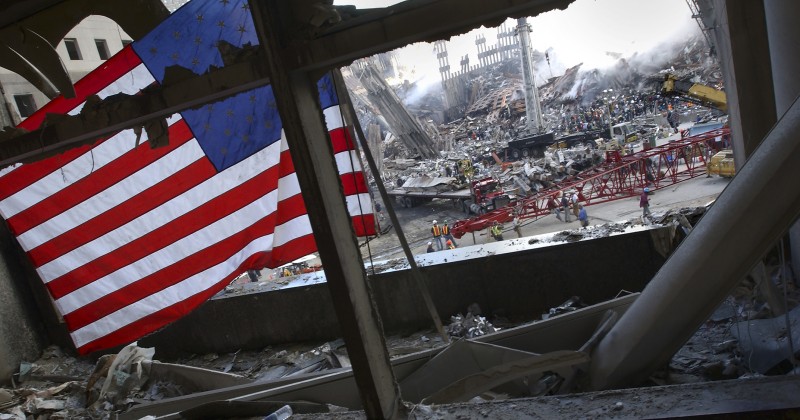 Facebook-owned Instagram has announced that will ban all QAnon accounts, including ones that don’t promote violence, while refusing to remove ISIS propaganda accounts that celebrate 9/11 under the justification that “people may express themselves differently.”

In an update to its policy announced yesterday, Facebook said that it was moving beyond a measure taken back in August that removed QAnon accounts which contained “discussions of potential violence.”

“We’ve seen other QAnon content tied to different forms of real world harm, including recent claims that the west coast wildfires were started by certain groups, which diverted attention of local officials from fighting the fires,” said the social media giant.

Many pointed out the hypocrisy of Antifa accounts still being allowed on the platform despite the movement’s involvement in numerous violent riots over the last six months.

But not Antifa, even though they're literally a terrorist organization with cells in every major city, complete with uniforms and flags. https://t.co/mQAewCzGKW

As the Sun reveals, one such account posted an image of the World Trade Center being hit by a plane along with the caption, “One of the most beautiful scenes.”

Another account which posted an execution clip was followed by “20 other pro-IS accounts with more than 7,700 followers.”

However, even after The Center for Countering Digital Hate reported the accounts to Instagram, the social media network refused to remove them, saying no breach of guidelines had occurred.

Partially defending the content, Instagram explained that as “a global community we understand people may express themselves differently.”

So mere discussion of QAnon is completely banned, but actual glorification of terror attacks against the United States are just part of free speech, according to Instagram.