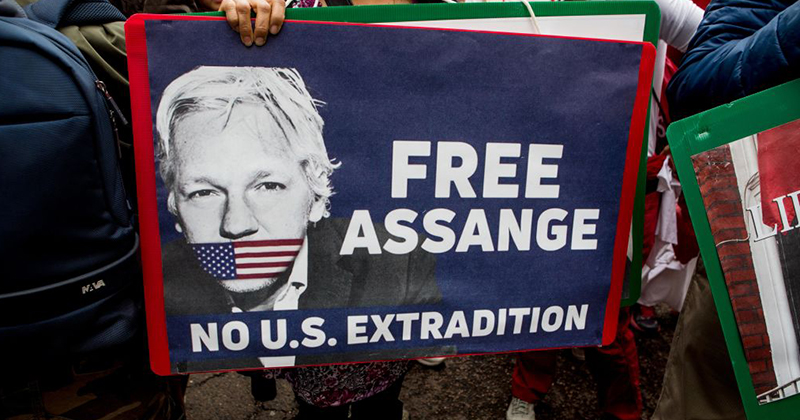 A disturbing testimony from a psychiatrist outlines that Wikileaks founder Julian Assange is in such a bad state in prison that he should be considered at ‘high risk’ of suicide.

The Daily Mail reports that Professor Michael Kopelman testified during an extradition hearing in London that Assange has “begun making preparations to end his own life including confessing to a Catholic priest, drafting farewell letters to his family and drafting a will.”

Kopelman, emeritus professor of neuropsychiatry at King’s College London, also said that Assange told him he experienced hearing voices in his head saying “we’re coming to get you.”

“He reported auditory hallucinations, which were voices either inside or outside his head, somatic hallucinations, funny bodily experiences, these have now disappeared,” Kopelman said.

“He also has a long history of musical hallucinations, which is maybe a separate phenomenon, that got worse when he was in prison,” the psychiatrist added.

“The voices are things like, “you are dust, you are dead, we are coming to get you”. They are derogatory and persecutory,” he continued, adding “They seem to have diminished. Subsequently the musical hallucinations have also reduced, and the somatic hallucinations have disappeared.”

Kopelman even noted that Assange “reported a near-death experience and wondered if the CIA would find a way to get him or mess with his head” noting that this “may or may not” be paranoia.

Kopelman warned that “The risk of suicide arises out of clinical factors…but it is the imminence of extradition and or an actual extradition that would trigger the attempt, in my opinion.”

Assange is languishing in Belmarsh, a notoriously horrid maximum security prison housing murderers and terrorists. For much of the time since being arrested on leaving the Ecuadorian embassy, Assange has been kept in solitary confinement. He is also heavily medicated.

The wikileaks founder faces extradition to the US, where he would be charged with an 18-count indictment related to hacking computers and conspiracy to obtain and disclose national defence information.

Professor Kopelman also noted during the hearing that Assange has been depressed “certainly throughout the time I’ve been seeing him.”

“It’s fluctuated a bit, his appetite has fluctuated, he’s had persistent problems with sleep and his mood state is worst in the early hours of the morning and that’s stayed consistent,” Kopelman added.

“Mr Assange was very reluctant to talk about his suicidal ideas and plans because he feared he would be put on constant watch or isolation,” the psychiatrist further explained.

The report notes that the QC for the US government argued that Assange is ‘exaggerating’ his psychiatric symptoms and ‘self reporting’ suicidal ideas, and that Kopelman is an ‘advocate’.

“I’m a psychiatrist, you’re a lawyer. I make my diagnoses on my criteria,” the professor is said to have replied.

Assange’s QC reportedly read out a list of multiple times, at least ten, that Assange had requested the Samaritans suicide prevention helpline number between August and November 2019.

Assange has been in the prison since April of last year:

Since much of the media is now centred around generating outrage and deplatforming dissent, “journalists” don’t have to worry about being targeted by the establishment because they no longer do actual journalism.

Hillary Clinton responded to the arrest of Julian Assange by laughing and joking about it. https://t.co/xCDg5MjtAh

Julian Assange is now so ill he can barely talk. This is how society treats its transgressors.

Julian Assange is still isolated, medicated and silenced in Belmarsh prison. Don't forget about him.

Julian Assange is literally dying in solitary confinement and no one really cares. Everyone who helped Trump get elected was targeted and virtually destroyed, and has there been an adequate response?

Julian Assange is still dying in prison for the crime of doing journalism and virtually no journalist on the planet cares.

They’re too obsessed with defaming and deplatforming their ideological enemies because journalism is dead.

He is sedated, in solitary 23 hours a day.

He's in a prison meant for dangerous criminals & terrorists.

All for the crime of journalism.

If the Chinese had done this to a dissident, there'd be outrage.

Where are the protests? 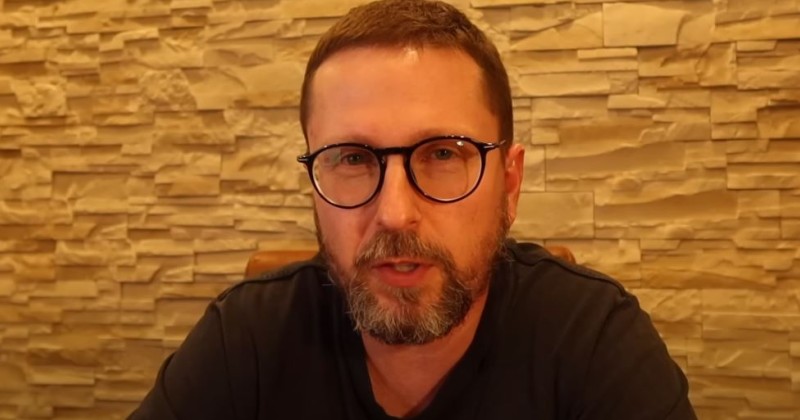 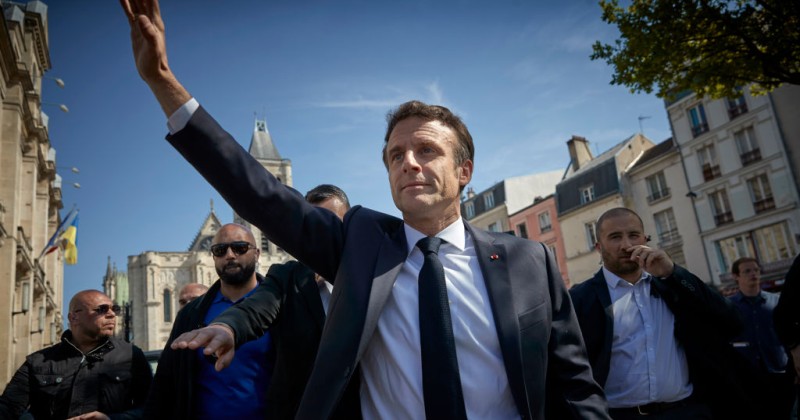 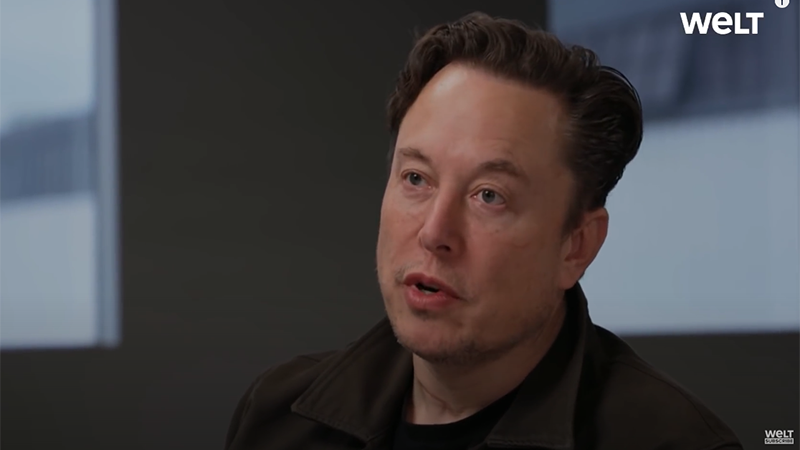