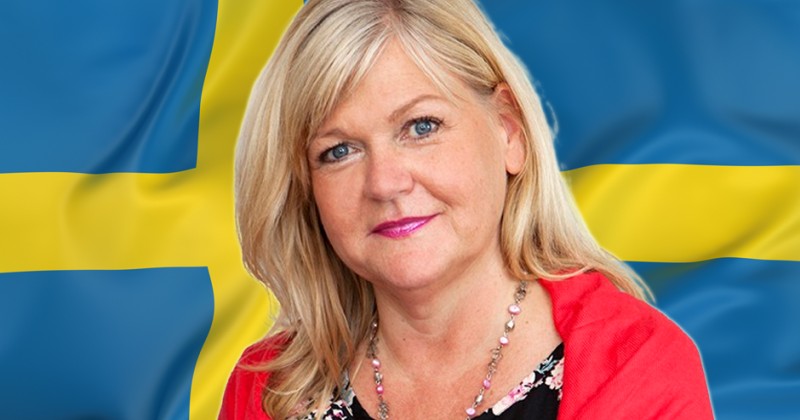 A journalist in Sweden was charged with a hate crime and faces two years in prison for publishing an article that questioned whether Muslim-owned pharmacies would fairly distribute drugs if supplies became limited.

Ingrid Carlqvist and her colleague Maria Celander face a court appearance on November 2 over an article which they didn’t even write but published on their website.

“About a year ago, a woman contributed an article to the site questioning what would happen if there was a shortage of drugs considering the disproportionate number of Muslim pharmacists in Sweden. The question was based on her knowledge of Islamic law (Sharia), which teaches Muslims to prioritize Muslims. In the case of a drug shortage, would drugs be given to Muslims before others?” reports the RAIR Foundation.

Six months later, police contacted the journalists and said they were being charged with a hate crime because the article constituted an “incitement to ethnic groups,” which are a “protected” class under Swedish law.

“At first I thought they were just going to drop it, because it’s absolutely crazy. We are journalists, for God’s sake,” said Carlqvist, who added that the charge is intended to “send a signal” to other journalists to remain silent on the perils of mass immigration.

“They let murderers and rapists run loose, but the so-called ‘hate crime’ police – they have the most resources. That is what our government is focusing on,” she added, noting that Sweden was now controlled by an “anarcho-tyranny” that targets citizens who criticize government policy while actual criminals run rampant.

“The Swedish government funds a radical online “hate” monitoring group, “Näthatsgranskaren”. The group is headed by Tomas Åberg, a former, disgraced police officer,” reports the RAIR Foundation. “The group mass reports Swedes who write critically about migration and Islam online to police officers, who have raided speech offenders home and placed them under arrest. The thought crime team is made up of some 15 people, including police, system developers, lecturers, lawyers and social scientists. The organization refuses to identify the people working for it.”

One wonders whether ethnic Swedes, who are set to become a minority in their own country within 40 years, will ever become a “protected” class. 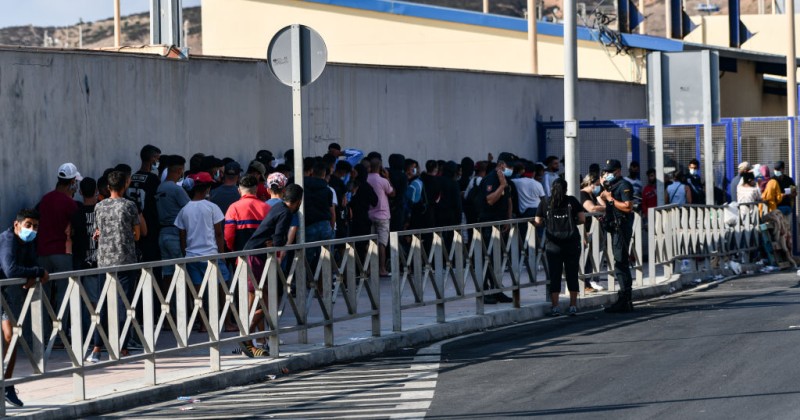 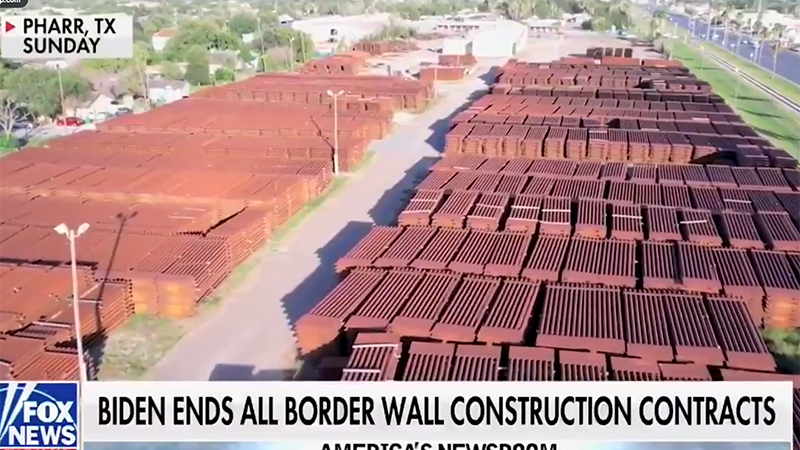 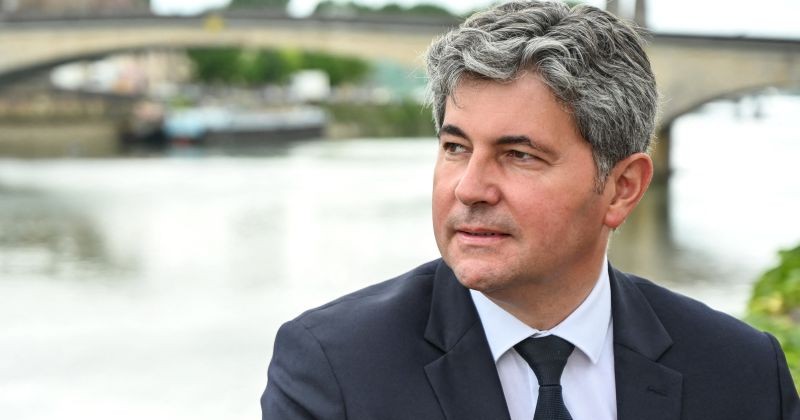