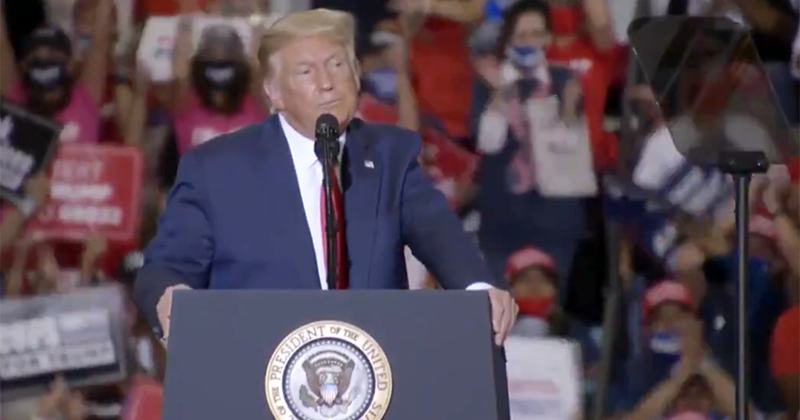 President Trump called for the Death Penalty for a gunman who carried out a cold blooded attack on two Sheriff’s Department deputies in LA, as sick protesters chanted “we hope they die.”

“If they die, fast trial [and] death penalty for the killer,” Trump raged on Sunday, adding “Only way to stop this.”

If they die, fast trial death penalty for the killer. Only way to stop this! https://t.co/K3sKh28GjX

During his rally in Nevada, Trump repeated the call for the death penalty to be levied for cop killers:

If you murder a police officer, you should receive the death penalty! pic.twitter.com/07n5Rwrb4b

Our thoughts are with the two @LASDHQ Sheriff Deputies who were shot in Los Angeles. We send our love and support to their families and we pray to God for their recovery. pic.twitter.com/3leulrT42e

After the video of the gunman was shared by the Sherrif’s Department, Trump declared “Animals that must be hit hard!” presumably referring to all who enact violence against police.

Animals that must be hit hard! https://t.co/zrOd9ZUl8o

California law does allow for the death penalty for such a crime, should the officers not pull through. However, there has not been an execution in the state for 14 years. In addition, Governor Gavin Newsom issued a moratorium on executions last year.

…replied “Yes, Absolutely.” Biden calls for abolishing cash bail and closing prisons — and Biden even called law enforcement “the ENEMY.” Biden’s anti-police crusade must STOP. Furthermore, the corporations funding anti-police organizations should instead give their money…

…to the families of crime victims and fallen officers. In the Republican Party, we know that police officers are not villains, but HEROES who risk their lives to KEEP US SAFE 24/7/365!

The exact same thing happened back in 2016 after a sustained period of BLM riots. https://t.co/NS8jlVlMoE

The two deputies are in critical condition according to the Los Angeles County Sheriff department, having undergone surgery Saturday night.

Reports and footage confirmed that a crowd of protesters reached the hospital’s emergency room, and were heard chanting “we hope they die.”

The sheriff’s department also tweeted that the protesters blocked entries and exits to the hospital, with some engaging in phsyical confrontations with officers:

To the protesters blocking the entrance & exit of the HOSPITAL EMERGENCY ROOM yelling "We hope they die" referring to 2 LA Sheriff's ambushed today in #Compton: DO NOT BLOCK EMERGENCY ENTRIES & EXITS TO THE HOSPITAL. People's lives are at stake when ambulances can't get through.

We are aware of the incident which occurred in front of a hospital which resulted in two arrests. There is footage of the incident and an active investigation is underway. We are unable to comment further at this time.

The Sheriff’s department also confirmed that there are no known suspects at this time:

Currently, there is a social media post that is being circulated which identifies a male out of the Los Angeles area as the suspect responsible for the ambush of our 2 deputies yesterday. This is ERRONEOUS information and there are no named or wanted suspects at this time.

“It pisses me off,” Los Angeles County Sheriff Alex Villanueva was quoted Saturday night. “This was a cowardly act,” the Sheriff added.

There is a $100,000 reward for any information leading to the capture of the suspect:

Video: Black Woman Refuses to let Flight Attendant Pass Her on Plane Because of “White Privilege” 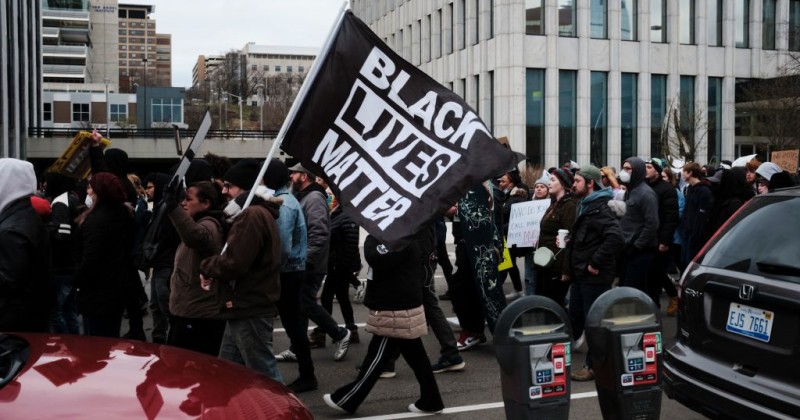 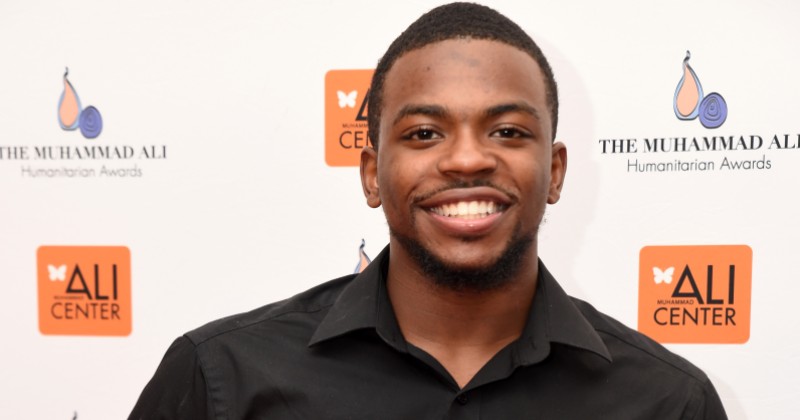 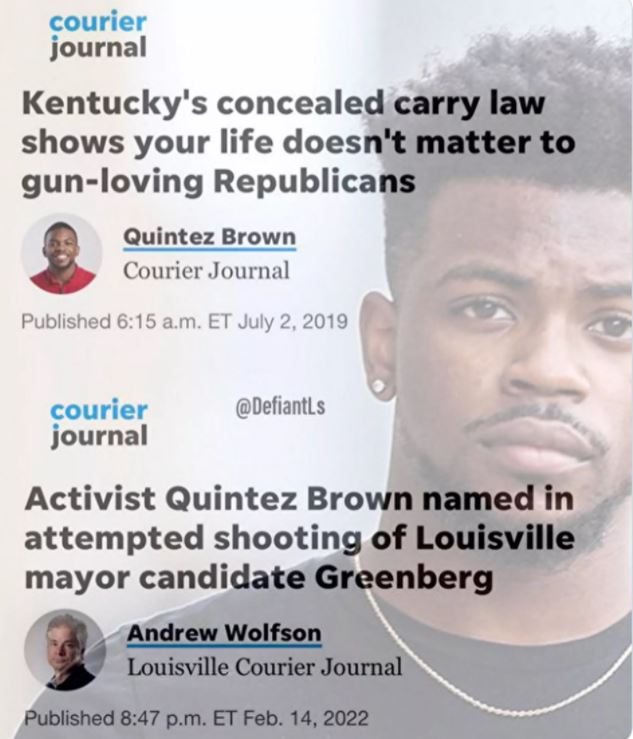