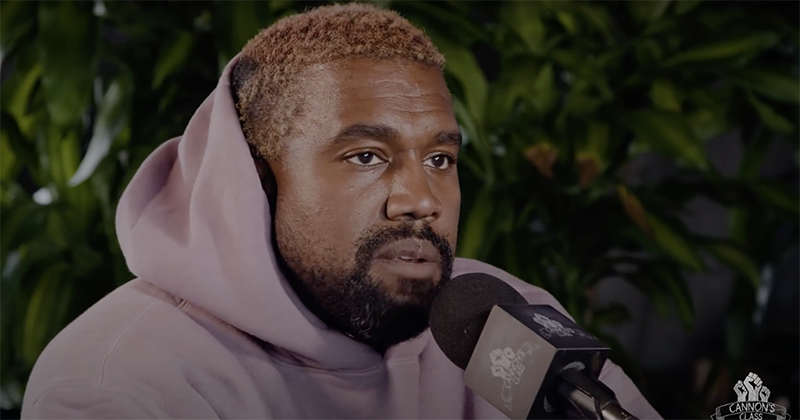 Kanye West declared this week that Planned Parenthood is engaged in deliberately killing black people, and that its founder Margaret Sanger was a white supremacist.

“In 50 years, there’s been 22 million — over 22,500,000 — black people aborted strategically and on purpose. Planned Parenthood was set up and placed in minority communities to kill black people,” West emphasised while speaking to Nick Cannon on his podcast Cannon’s Class.

West noted that Sanger’s stated goal was to control and contain the black American population.

“According to the Centers for Disease Control and Prevention, abortion kills more black people than HIV, homicide, diabetes, accidents, cancer, and heart disease — watch this one — combined,” the singer urged.

“I’ve sent this to people, and there are some people that say, ‘wow, that touches me.’ Some people say, ‘I feel that,’” West continued, adding that “an overwhelming amount of people” thank him for bringing the figures to their attention.

“Thank you for sending? Why would you thank anyone for sending that?” West countered.

The entertainer has repeatedly spoken out against abortion and Planned Parenthood, telling attendees at a rally in July that his mother saved his life by choosing not to have an abortion.

“I cried at the thought of aborting my first born and everyone was so concerned about me… I’m concerned for the world that feels you shouldn’t cry about this subject,” the star later tweeted.

I cried at the thought of aborting my first born and everyone was so concerned about me… I’m concerned for the world that feels you shouldn’t cry about this subject.

Video: University Director Declares ‘Every White Person In The US Is A Racist’

Trump: “Biden Is Soft And Weak And Too Scared To Be President” 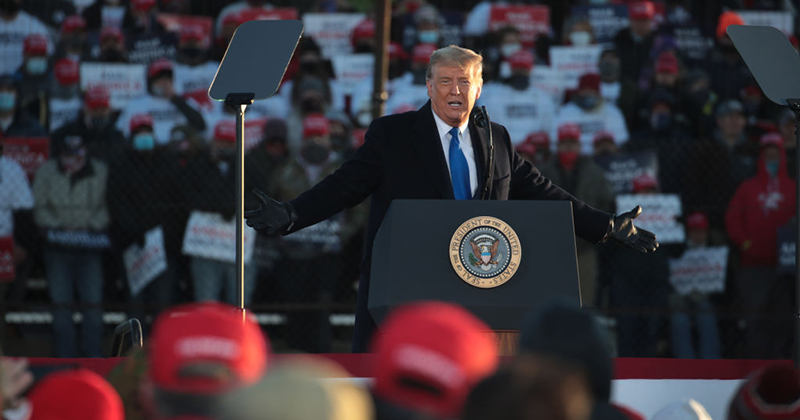 Speaking in the key state of Wisconsin Tuesday, President Trump addressed the ongoing rioting and looting in Philadelphia, declaring that the city is being “torn up by Biden-supporting radicals.”

Walmart and other stores are being looted. The PA National Guard is standing down. pic.twitter.com/kZCczYdOlY

Breaking: As @phillypolice show up into ⁦@Walmart⁩ parking lot, looters drop the large screen televisions they were carrying and run from police leaving the big televisions in big red boxes scattered in the parking lot ⁦@FOX29philly⁩ pic.twitter.com/oUlH7n8xFd

This work is incredibly dangerous. There’s a reason you don’t see mainstream media journalists on the ground. And of course leftist journalists won’t film. Show support for the videographers in Philadelphia tonight. https://t.co/WgeKTS2Ihj

Almost like it's about opportunistic criminality and not actual justice?

Addressing a large crowd of supporters, Trump proclaimed that “Biden stands with the rioters and I stand with the heroes of law enforcement,” adding “And you know what, they can do their job very easily, just let them do their job.”

“He declared war on the cops and it’s not working out too well,” Trump continued.

Biden has not condemned the rioting, again bolstering Trump’s claims that he and Kamala Harris are committed to defunding police and appointing anti-police prosecutors in Democrat strongholds.

“It would tie the hands of every police officer in the country,” Trump boomed.

The President again repeated his beliefs that the murder of a police officer should be an offence punishable by death:

During a second rally in Omaha, Trump noted “Joe Biden has made a corrupt bargain in exchange for his party’s nomination,” declaring that Biden “has handed control of his party over to the rage-filled socialist marxist and left-wing extremists, and could we put another name in there starts with a c. Communist.”

“Unfortunately if Biden wins the flag burning extremists on the streets will be running your government,” Trump warned.

Trump also accused Biden of being too weak to be president.

Trump called on his supporters to rally and prevent such weakness from prevailing.

“We didn’t come this far and fight this hard to surrender our country back to the corrupt Washington swamp,” he said. 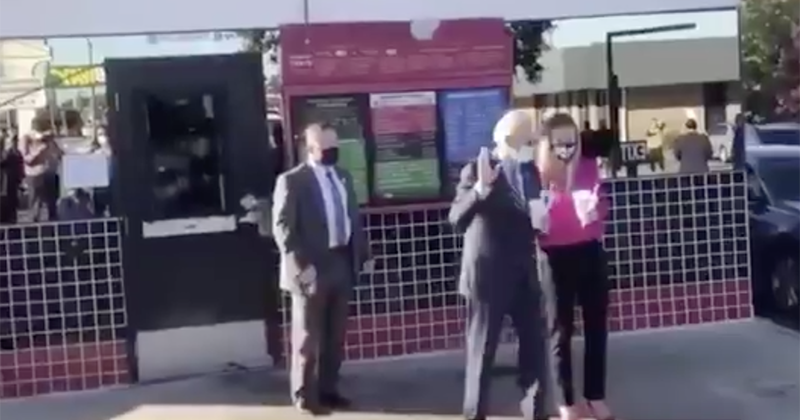 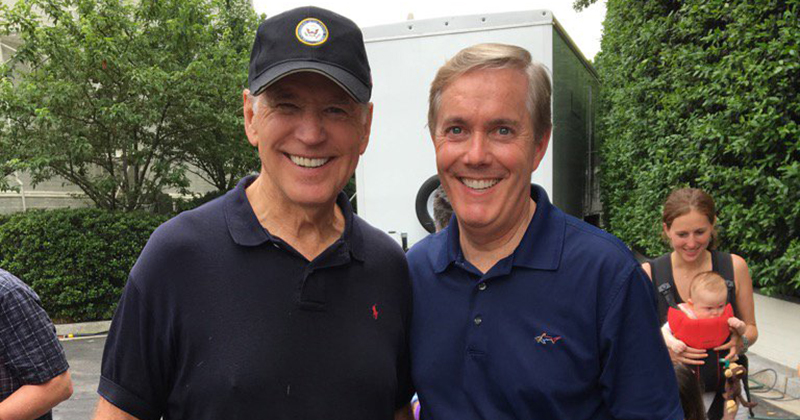