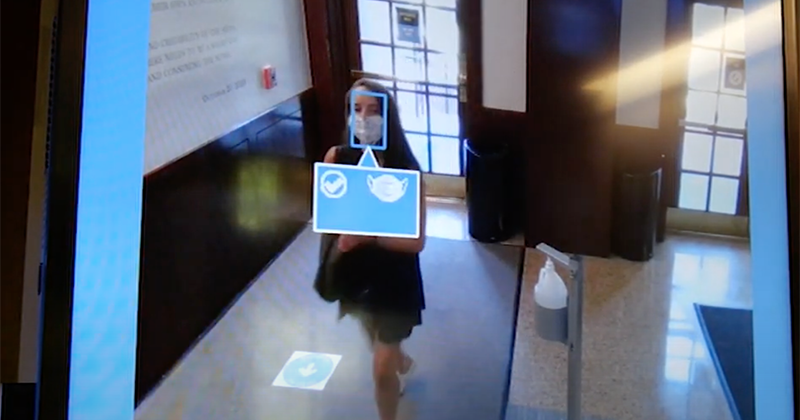 Twitter Says It Will Make Biden @POTUS, Regardless Of Election Outcome 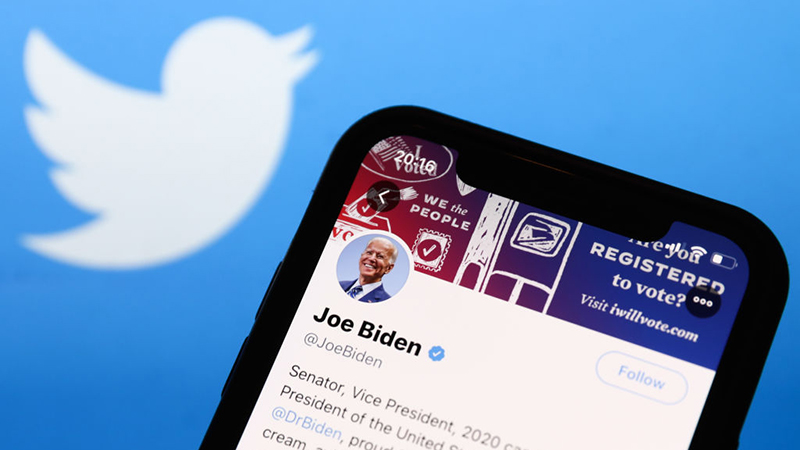 Twitter announced over the weekend that it intends to make Joe Biden ‘@POTUS’ next year regardless of the actual outcome of the election.

The platform announced that it is “actively preparing to support the transition of White House institutional Twitter accounts on January 20th, 2021.”

The accounts Twitter says it will hand over to Biden also include @whitehouse, @VP, @FLOTUS, as well as several other handles that related to official government positions.

Twitter also announced that its representatives will be meeting with members of Biden’s ‘transition team’ in the coming weeks to discuss the hand over.

Over the weekend, the Trump legal team announced that it is one step closer to moving into the Supreme Court after a federal judge dismissed a lawsuit to challenge the results of the election in Pennsylvania.

Klaus Schwab: Great Reset Will “Lead to a Fusion of Our Physical, Digital and Biological Identity”

Implantable microchips that can read your thoughts. 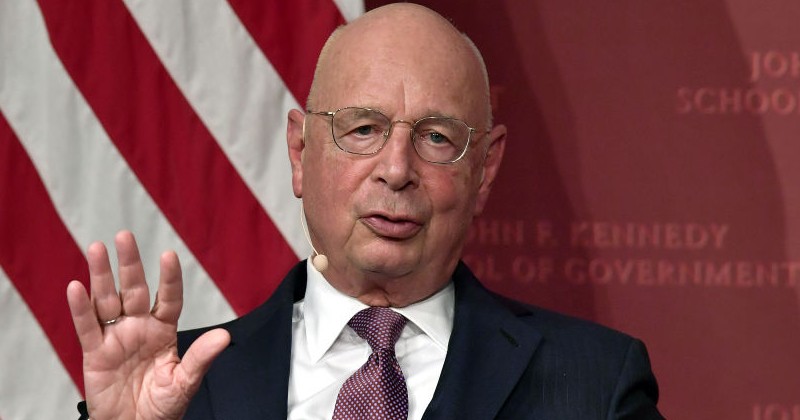 Globalist Klaus Schwab made it clear that transhumanism is an integral part of “The Great Reset” when he said that the fourth industrial revolution would “lead to a fusion of our physical, digital and biological identity,” which in his book he clarifies is implantable microchips that can read your thoughts.

As we highlighted earlier, “The Great Reset” is attracting a deluge of fresh attention in the aftermath of the coronavirus pandemic, which Canadian Prime Minister Justin Trudeau said was an “opportunity for a reset.”

The agenda is primarily based around dismantling the current capitalist system in favor of greater centralized technocrat rule which will lead to lower living standards, less fuel consumption, fewer civil liberties and the accelerated automation of jobs.

However, another key aspect to “The Great Reset,” or the “fourth industrial revolution” as Schwab calls it, is merging man with machine.

“What the fourth industrial revolution will lead to is a fusion of our physical, digital and biological identity,” Schwab told the Chicago Council on Global Affairs.

KLAUS SCHWAB: "The Fourth Industrial Revolution will lead to a fusion of our physical, digital and biological identity" #TheGreatReset #4IR pic.twitter.com/1ZjrP7F8RQ

Schwab went on to explain how his book, ‘Shaping the Future of The Fourth Industrial Revolution’, was particularly popular in China, South Korea and Japan, with the South Korean military alone purchasing 16,000 copies.

In the book, Schwab explains with excitement how upcoming technology will allow authorities to “intrude into the hitherto private space of our minds, reading our thoughts and influencing our behavior.”

He goes on to predict that this will provide an incentive for law enforcement to implement Minority Report-style pre-crime programs.

“As capabilities in this area improve, the temptation for law enforcement agencies and courts to use techniques to determine the likelihood of criminal activity, assess guilt or even possibly retrieve memories directly from people’s brains will increase,” writes Schwab. “Even crossing a national border might one day involve a detailed brain scan to assess an individual’s security risk.”

Schwab also waxes lyrical about the transhumanist utopian dream shared by all elitists which will ultimately lead to the creation of human cyborgs.

“Fourth Industrial Revolution technologies will not stop at becoming part of the physical world around us—they will become part of us,” writes Schwab.

“Indeed, some of us already feel that our smartphones have become an extension of ourselves. Today’s external devices—from wearable computers to virtual reality headsets—will almost certainly become implantable in our bodies and brains.”

Schwab also openly endorses something the media still claims is solely a domain of discussion for conspiracy theorists, namely “active implantable microchips that break the skin barrier of our bodies.”

The globalist hails the arrival of “implanted devices (that) will likely also help to communicate thoughts normally expressed verbally through a ‘built-in’ smartphone, and potentially unexpressed thoughts or moods by reading brain waves and other signals.”

So in other words, the “fusion of our physical, digital and biological identity” relates to the transhumanist singularity and a future where people have their every movement tracked and every thought read by an implantable microchip.

It isn’t a “conspiracy theory” when they’re openly telling you what they want to do. 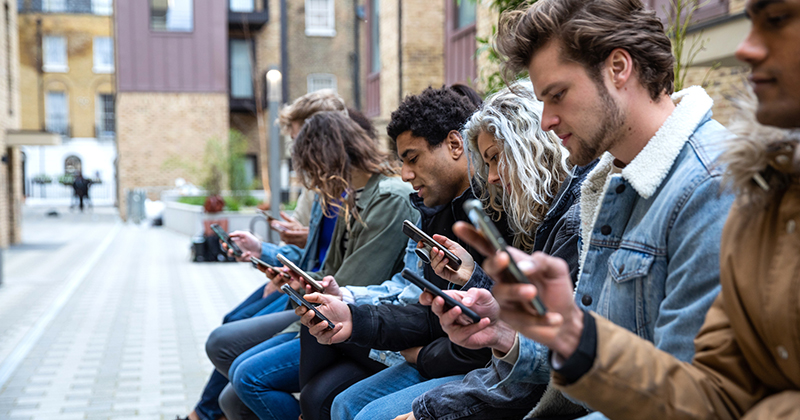 A majority of 61% of American voters say they believe social media is destructive for US politics, believing that its impact on the nation politically has been “bad”.

The findings were revealed by pollster Rasmussen Monday, who noted that the figure is up 10% from just three years ago:

61% of Likely U.S. Voters now think the impact on politics of social media like Facebook and Twitter has been bad for the nation. That’s up from 51% when we first asked this question three years ago… https://t.co/BkllRKabig pic.twitter.com/NmqddEFj2J

When broken down by party lines, the majority still stands at around 60%, Republicans (60%), Democrats (62%) and “Other” party affiliates (61%) all believe that social media platforms have been a bad influence on politics.

Rasmussen also found that distrust of social media is extremely high, with 79% saying they don’t believe what they read on social media:

Interestingly, among regular users, just 11% say they believe most things they read on social media. Seventy-nine percent (79%) do not… https://t.co/BkllRKrM9O pic.twitter.com/dnpZKmJagd

With only 11% of likely voters who use social media saying they believe most of what they read there, it means seven times as many voters distrust as trust what they see on social media.

The poll found that this distrust of social media holds steady across gender, race and age groups.

Broken down politically, 83% of Republicans do not believe most content on social media, while 75% of Democrats said they do not trust social media content.

The findings come amid a furore over both Twitter and Facebook censoring content relating to the Hunter Biden scandal, as well as a Google whistleblower admitting that the search engine is skewing results in favour of Democrats.