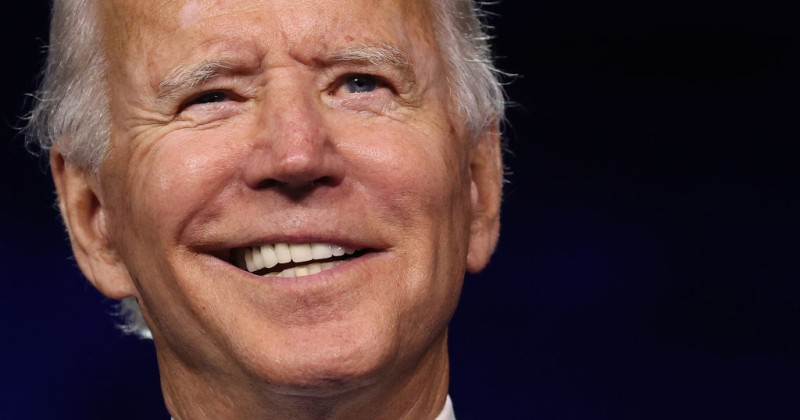 “OK folks, no joke, this is now a national poll suppression story,” tweeted the company.

OK folks, no joke, this is now a national poll suppression story.

The tweet featured a screenshot from Real Clear Politics showing that no polls have been released that cover the week after August 25th, which is before the rioting and looting in Kenosha, Wisconsin took place.

As another Twitter user pointed out, “From August 1-15 there were 16 polls that came out. From August 16-31 there have been only 8 and none covering a later date than the 25th.”

From August 1-15 there were 16 polls that came out. From August 16-31 there have been only 8 and none covering a later date than the 25th. pic.twitter.com/x5My6ra7Mw

While other polls had Biden ahead by 9 points before last week’s riots, Rasmussen had Trump trailing by a single point.

A poll conducted by a less known firm also indicates that Trump now has a three-point lead in the national popular vote, and has forged ahead to a seven-point lead in key battleground states.
Are polling firms suppressing polls in an attempt to derail Trump’s momentum?

As we previously highlighted, support for Black Lives Matter (which Biden has advocated) in the key swing state of Wisconsin has plummeted from +25 approval to zero amidst the riots in Kenosha.

Anecdotal evidence also suggests that “lifelong Democrats” are now intent on voting for Trump due to the riots.