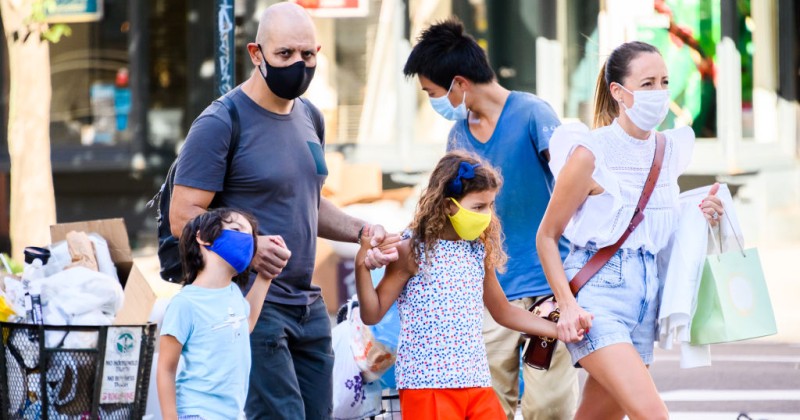 The CDC has published an update that acknowledges “Covid-19 was the only cause mentioned” in 6 per cent of total coronavirus deaths.

“For 6% of the deaths, COVID-19 was the only cause mentioned,” states the CDC on its website.

The issue was the subject of a controversy after Twitter deleted a tweet retweeted by President Trump which said that the CDC had “quietly” updated its numbers “to admit that only 6%” of people listed as coronavirus deaths “actually died from Covid,” since “the other 94% had 2-3 other serious illnesses.”

Despite the language of the tweet being essentially true, the tweet was deleted anyway and CNN subsequently published an article labeling the tweet as a “QAnon supporter’s false claim.”

CNN says only 6% of COVID deaths were COVID only

94% were deaths with additional factors like heart disease and obesityhttps://t.co/DaXnVEqCP8 pic.twitter.com/fiAp5CGF9H

Journalist Tim Pool pointed out that far from debunking the “false claim,” CNN had actually validated it.

While COVID undoubtedly killed many of victims who had other serious illnesses, critics have argued that many of these people would have died within a short time frame anyway and that the official coronavirus death toll should be counted differently to account for this.

As we previously highlighted, polls show that Americans believe coronavirus to have been far deadlier than it actually was, suggesting huge numbers of people are misinformed.

The survey found that Americans believed over 30 million people had died in the U.S. from COVID, 225 times higher than the actual figure, which currently stands at 183,000.