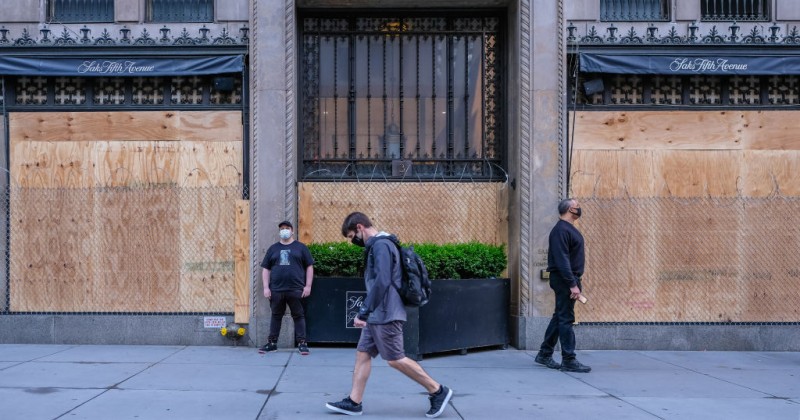 Born and bred in New York, Altucher took his family and fled to Florida after the Black Lives Matter riots in June when someone tried to break into his apartment.

Since then, the city has continued to suffer a huge surge in shootings and violent crime as well as an anemic financial recovery from the coronavirus lockdown.

Appearing on Fox News Business, Altucher referred to images that were broadcast during the interview showing 6th avenue to be virtually empty.

Altucher said that despite offices in midtown being allowed to be open, they’re still largely empty because companies like Citigroup, JP Morgan, Google, Twitter and Facebook are encouraging their employees to work remotely from home “for years or maybe permanently.”

“This completely damages not only the economic eco-system of New York City…but what happens to your tax base when all of your workers can now live anywhere they want to in the country?” asked the entrepreneur, noting that many were fleeing to places that are cheaper to live like Nashville, Austin, Miami and Denver.

Warning that the situation was “only going to get worse,” Altucher said that the old New York was not coming back and that creative and business opportunities would now be dispersed throughout the entire country.

“What makes this different now is bandwidth is ten times faster than it was in 2008 so people can work remotely now and have an increase in productivity,” he added.

As we document in the video below, the blame for all this lies firmly at the feet of two people, Governor Cuomo and Mayor de Blasio. 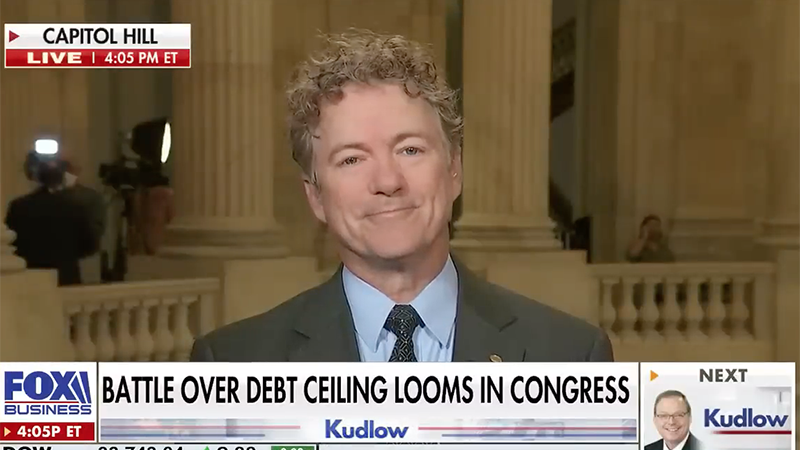 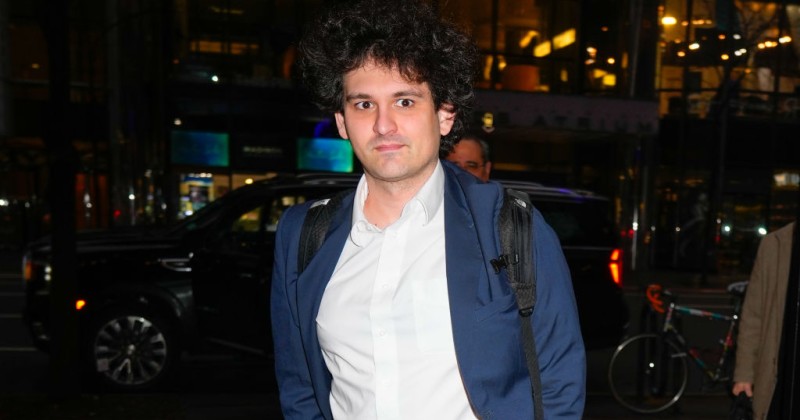 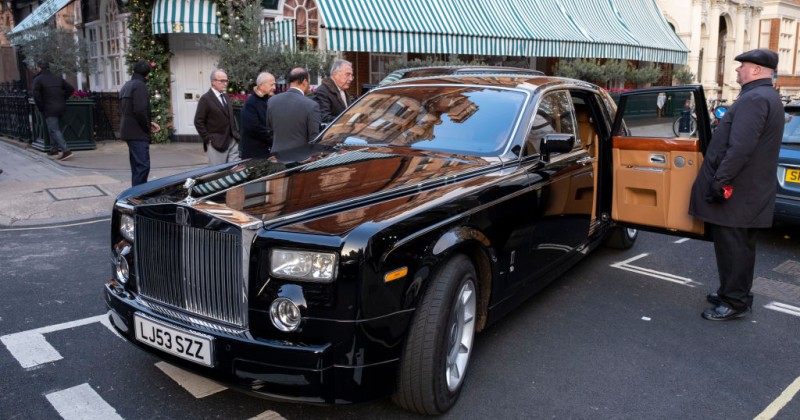