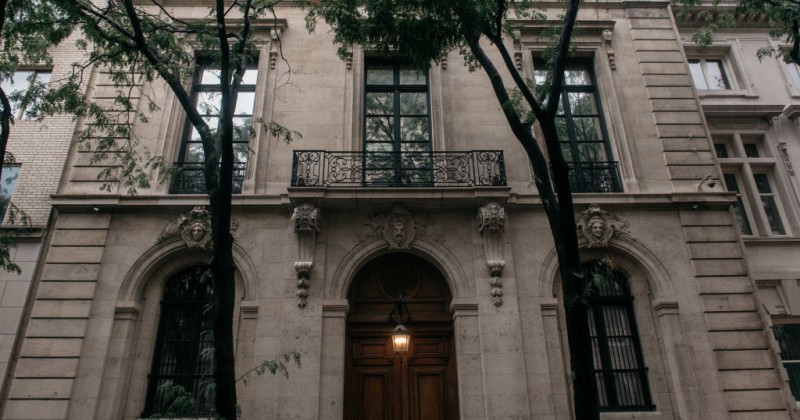 A famous masseur who was hired by Jeffrey Epstein says the billionaire sex trafficker told him “you are being watched at all times” and that there was a “wall of prosthetic eyeballs” inside Epstein’s New York mansion.

Gypsy Gita, a well known masseur to the stars who caters for many Hollywood actors, worked for Epstein between 2001 and 2005.

Claiming that he also performed two or three massages on Prince Andrew at the property, Gita described the eerie atmosphere inside Epstein’s Manhattan townhouse as a “weird, warped world.”

“There was this huge wall of prosthetic eyeballs. There must have been 150 at least… Jeffrey would say, ‘Don’t forget you are being watched at all times,'” said Gita.

It’s common knowledge that Epstein’s properties were festooned with surveillance cameras which were used to gather compromat which could later be used to blackmail influential people.

The compromat operation was widely speculated to be an intelligence program, possibly run by Mossad, for whom Epstein was reportedly recruited by Ghislaine Maxwell’s late father Robert Maxwell.

When authorities raided Epstein’s New York home last year, they found a “vast trove” of pornographic photographs and digital video files of underage girls with handwritten descriptions such as “Young [Name] + [Name]”, “Misc nudes 1”, and “Girl pics nude”. The files were believed to include the names of the abusers who had sex with the girls. 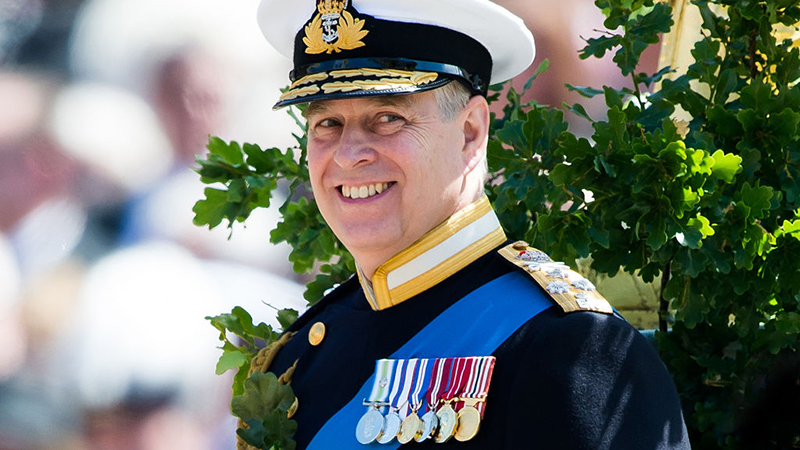 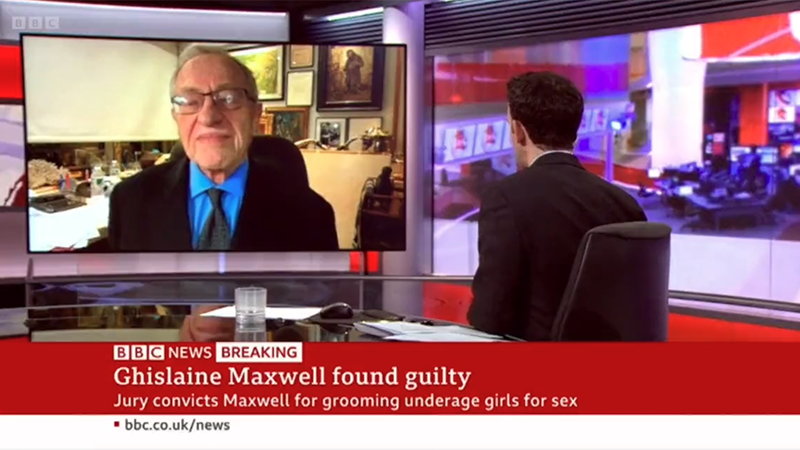