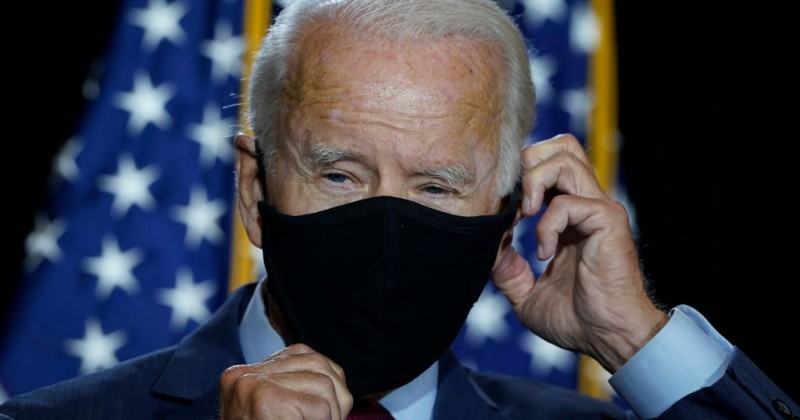 A new CNN poll has found that Joe Biden’s lead over President Trump has shrunk by 10 points after over two months of unrest and rioting in major American cities.

CNN’s last survey, conducted in early June when riots had largely been confined to Minneapolis, had Biden ahead by 14 points. Now he leads by just 4.

“Biden leads President Donald Trump by just four points nationally — 50 percent to 46 percent — and by even less across 15 battleground states that will determine who wins the electoral college,” reports Breitbart.

The poll indicates that the riots have not only convinced many independents and moderates to vote for Trump, but that the unrest has also hardened support amongst Trump’s base.

Indeed, the numbers show that the President’s backing among conservatives has been boosted from 76% to 85%. Those between the ages of 35 and 64 now lean towards Trump having favored Biden back in June.

The survey was also conducted after the announcement of Kamala Harris as Biden’s running mate, suggesting her selection has done nothing to help Biden or even harmed his chances.

Who would have thought that two and a half months of American cities burning, with the tacit support of Democrats, would have harmed their chances? Incredible.

On a serious note, the fact that Biden is still ahead even after a long hot summer of total bedlam inspired by extremist far-left rhetoric that the Democratic Party has encouraged is somewhat disturbing.