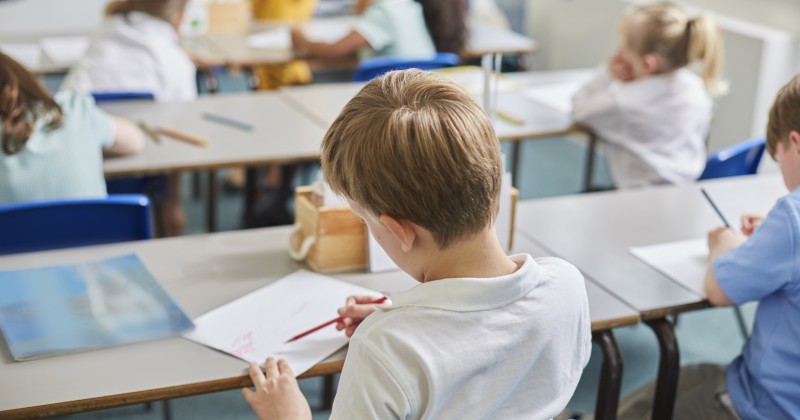 Kindergartners attending class in a Pennsylvania school district this fall will learn that sympathizing with police officers and not watching the news are both forms of white supremacy.

“Gladwyne Elementary School—located in Lower Merion School District, one of the richest in the nation—will require fourth and fifth graders to read Not My Idea: A Book About Whiteness, which claims that white people who relate to police officers or decline to watch the news are complicit in racism. The curriculum also assigns A Kid’s Book About Racism to kindergarten and first graders,” reports the Washington Free Beacon.

“The books are raising eyebrows among some parents, who take issue with their political focus. Elana Yaron Fishbein, a mother of two boys and a doctor of social work, penned a letter to the district’s superintendent, board members, and the school’s principal demanding the school remove its new “cultural proficiency” curriculum.”

In addition to turning off CNN being a form of racism, the book also turns kids against their parents for their original sin of being born white.

“To hate their parents also because they are white. By default, [the kids] are white, and they’re privileged, and they’re bad. [The school] is teaching this to little kids,” said Fishbein.

As a result of the death of George Floyd, a convicted criminal who resisted arrested and was high on Fentanyl after committing fraud, school curriculums across the country are changing to accommodate the demands of Black Lives Matter activists.

Virginia’s Loudon County School District is working with a far-left group called Teaching Tolerance to add “anti-racism” classes to the curriculum, where kids will be lectured about how evil America is because of its history of slavery.

According to Fishbein, many parents are unhappy with what their kids are being taught, but won’t speak out for fear of being called racist.

“If you say anything that’s racist according to the school or parent’s definition of racism, you’re out,” she said, adding “You’re called a racist. No wonder the parents don’t talk.”

If there was ever a time to homeschool your kids that time is now, but for the millions of American parents who can’t afford to do so, their children are literally being brainwashed to hate both their mother and father and themselves.

Leftist: 5-Year-Old Boy Deserved to be Shot in the Head For His “White Privilege” 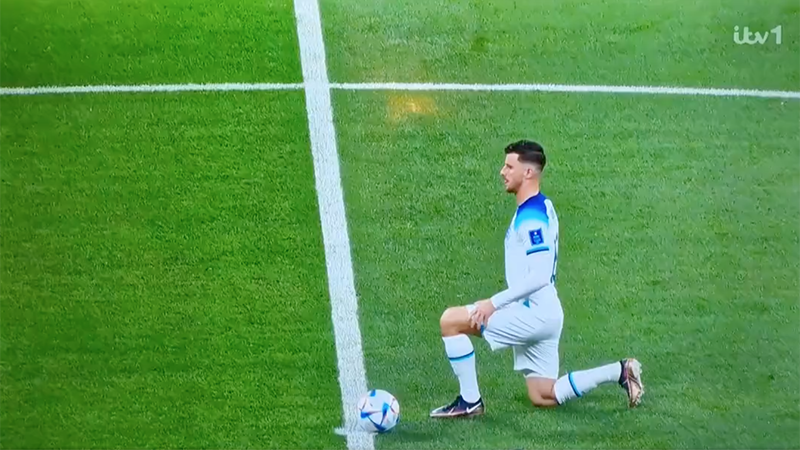