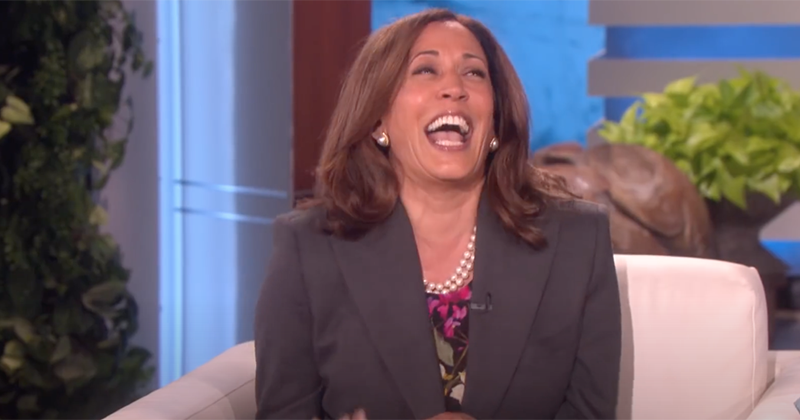 While many unsavoury claims about Kamala Harris are being dredged up in the wake of Biden tapping her for his running mate, one that cannot be denied is a video from two years ago when Harris “joked” and manically laughed on national TV about killing President Trump and VP Mike Pence.

The video comes from an appearance on the Ellen DeGeneres show in 2018, before Harris had announced her own doomed Presidential campaign.

The host asked “If you had to be stuck in an elevator with either President Trump, Mike Pence, or Jeff Sessions, who would it be?”

Harris replied “Does one of us have to come out alive?” and then couldn’t stop laughing.

It was all fun and games, but what if a Republican Senator had made the same joke about murdering Obama?

@KamalaHarris @SenKamalaHarris was on @TheEllenShow and cracked what was clearly a very funny joke to her and the host. Can you imagine an R senator having said something similar about then Pres @BarackObama ? https://t.co/uT3qRyzY1E

Why are they laughing so hard? What was so hysterically funny there? Imagine if that joke was made about Hillary

Or if a white male Republican had said the same thing about Harris?

WATCH Kamala Harris joke about killing Trump, Pence and Sessions on Ellen… and everyone laughs.

Could you imagine what the reaction would be if any of those men said the same thing about her?!?! pic.twitter.com/eaZ23MveLD

This is the Democratic VP pick.

Now, try to imagine the consequences if a conservative would've say this about the other side pic.twitter.com/IMfNKeiWKz

Other past videos are being recycled online following Harris’ rise to more prominence. Perhaps one of the worst is from November 2018, during a hearing with former ICE chief Ronald Vitiello.

Harris twisted Vitiello’s past comments comparing the Democratic party to the Klan to turn it around on ICE:

Ironically, some “progressives”, particularly Bernie bro’s, are complaining that Harris isn’t enough of a leftist, but is just annoying enough to conservatives:

We are in the midst of the largest protest movement in American history, the subject of which is excessive policing, and the Democratic Party chose a “top cop” and the author of the Joe Biden crime bill to save us from Trump.

The contempt for the base is, wow.

Well, there you have it. @JoeBiden gives the middle finger to progressives, #BlackLivesMatter protesters, and black voters under the age of 50 https://t.co/cVNwR2hb31

Apparently the answer to a movement for black lives is someone who helped perpetuate a lock em up regime while letting the powerful in Silicon Valley and Wall Streeters like Steve Mnuchin loot with impunity. Happy 2020. #BidenVP https://t.co/EQNKglP0gM

Biden going with the strategically brilliant move of picking somebody for VP who is despised by both the right and the left.

Others are just concerned that Harris is a totally uninspiring pick:

Kamala's presidential campaign was a total humiliating disaster. One of the worst of all time, considering the amount of unearned hype she received. Did everybody miss that, or what?

As Democrats are now even admitting, Harris wasn’t even Biden’s first choice. Senior Obama campaign advisor David Axelrod wrote that “Others Biden considered may have fit more comfortably into partnership with him.”

“He reportedly clicked well with Gov. Gretchen Whitmer of Michigan, but she would not have fulfilled the desire of those who prioritized a candidate of color.” Axlerod added.

While Harris wasn’t Biden’s first choice, she was Trump’s first pick, however. 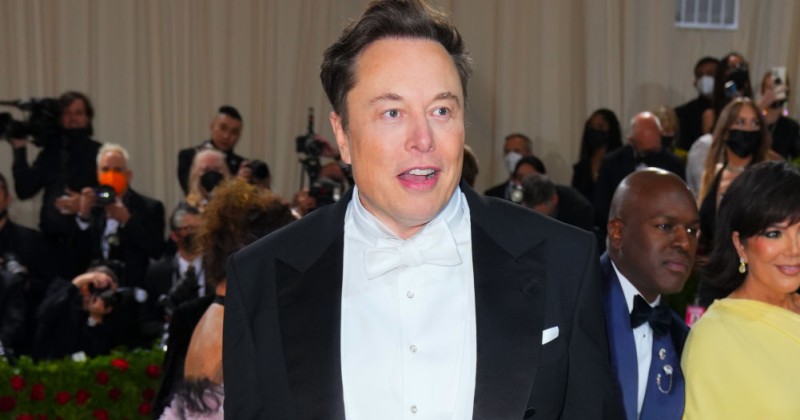 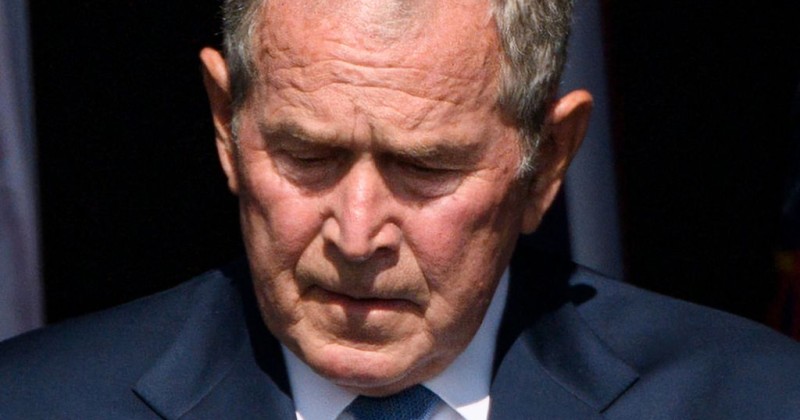