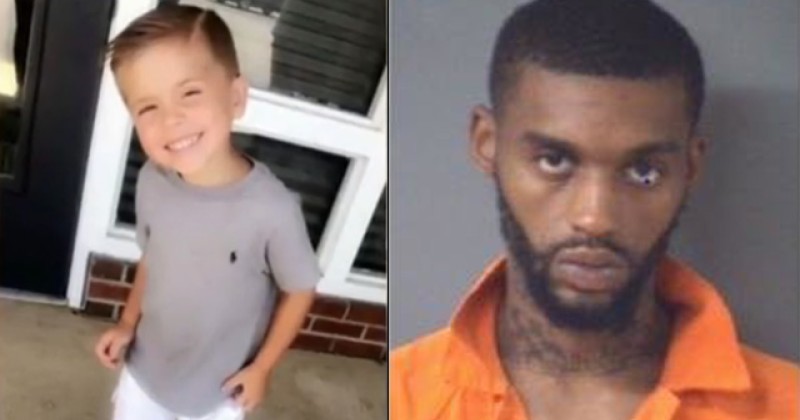 Mainstream news networks CNN, MSNBC, ABC and CBS have completely ignored the story of Cannon Hinnant, a 5-year-old boy who was shot in the head by an African-American male in North Carolina, with search queries on all of their websites returning no results.

Hinnant was brutally gunned down by 25-year-old felon Darius Nathaniel Sessoms while riding his playing outside his house in Wilson, North Carolina for the ‘crime’ of riding his bike on Sessoms’s property.

The shocking murder was witnessed by a neighbor and Hinnant’s two young sisters, aged 8 and 7.

A motive for the killing has not been established, although it was reported that, “Sessoms lives next door to Cannon’s father, and a neighbor said that the two men had dinner together Saturday night and that Sessoms was at his neighbor’s home earlier Sunday.”

Sessoms was caught by members of the U.S. Marshals Service Carolinas Regional Fugitive Task Force, Goldsboro police and the Wayne County Sheriff’s Office and faces a charge of first-degree murder.

Although the story has been covered by local news networks and nationally by Fox News, it appears nowhere on the websites of the other big four national media networks.

“Darius Sessoms—a black man, went up to Cannon Hinnant, a 5 year old white boy and murdered him in cold blood in front of his 2 young sisters,” tweeted Charlie Kirk.

“If the races were reversed it would be national news. The activist media is ignoring this because it doesn’t fit their narrative Sick.”

Darius Sessoms—a black man, went up to Cannon Hinnant, a 5 year old white boy and murdered him in cold blood in front of his 2 young sisters

If the races were reversed it would be national news

While America has been transfixed by over two months of violent protests and riots over the death of George Floyd, a convicted criminal who died at the hands of police while high on Fentanyl, press coverage and outrage over the death of Hinnant has been minimal in comparison.

Almost like the media has some kind of agenda and ignores stories that don’t fit their narrative.

“Cannon’s life mattered!!!” wrote Heather Morgan on Facebook. “My 3 yr old grandson says to me ‘Mimi, I miss Cannon so much. Why did he have to be in that road Mimi? I just want to play with him.'”

It obviously didn’t matter that much to CNN, MSNBC, ABC News or CBS News.

New York City is a Shithole

Good luck catching him in Minecraft. 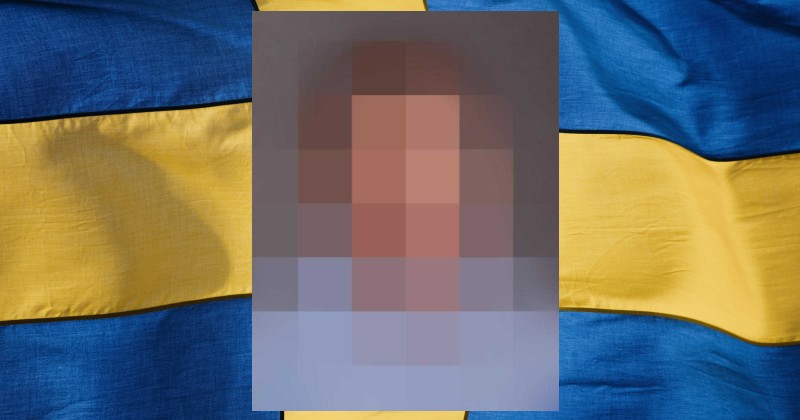 A Swedish newspaper published a photo of a criminal suspect that was so pixilated, it looked like a glitched out character from Minecraft.

“A Swedish newspaper seriously published this. It’s a picture of a suspect in a criminal case. The state of this,” tweeted Chris Tomlinson.

The image has been so pedantically blurred that it consists of less than 50 pixels.

A Swedish newspaper seriously published this. It's a picture of a suspect in a criminal case. The state of this. pic.twitter.com/P9zc1Ph72v

It’s unclear whether the newspaper decided to pixilate the image to the point of the person in it being completely unrecognizable or whether this was the original photo released by the police.

In 2016, it was reported that, “Swedish police will no longer be able to give descriptions of alleged criminals for fear of being seen as racist.”

Authorities were forbidden from referencing the ethnicity or nationality of suspects despite the fact that this would clearly impede their capture.

As we highlighted yesterday, in the last 20 years, Sweden has gone from being one of the safest countries in Europe in terms of gun crime to the second most dangerous.

After the country imported large numbers of migrants, many of them from Muslim countries, violent crime, rape and grenade attacks in Sweden all skyrocketed.

Still, at least no one could call them racist. 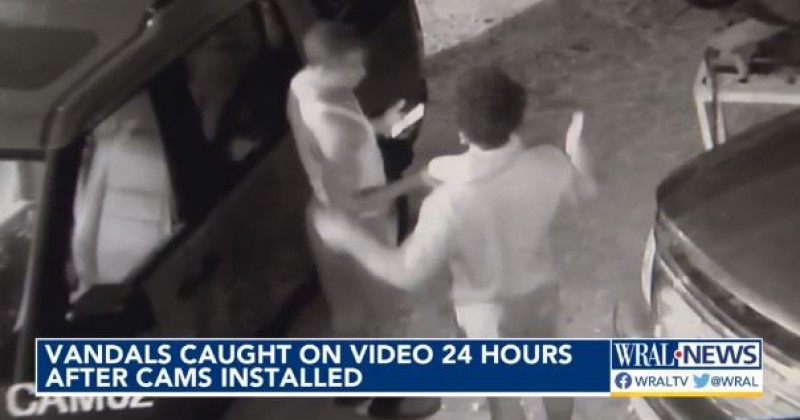 Criminals who repeatedly targeted an auto shop in Spring Lake, North Carolina by leaving racist graffiti referencing the KKK and Nazis turned out to be two African-American men after the owner caught them on camera.

Business owner Dwyane Haynesworth (who is black) took action after having a car stole off his lot and then discovering the racist graffiti, which included a drawing of a swastika.

After setting up the security cameras, that same night the criminals returned and broke into more vehicles before smashing windows and attempting to hot wire one of the cars.

The footage revealed the culprits to be two black men.

“By now, police must know to narrow down their list of suspects whenever racist graffiti is left at the scene of a crime. That doesn’t fit the modus operandi of Caucasians,” writes Dave Blount.

“Leftists who demonize and attempt to defund or otherwise hamstring the police are not siding against whites in favor of blacks, despite the way the liberal establishment frames it. They are siding against Dwyane Haynesworth in favor of punks who pointlessly destroy other people’s property.”

While the criminals in this instance clearly weaponized the racist graffiti in a bid to deceive authorities, fake hate crimes have become an all too common occurrence in America over the last five years.

Back in 2019, we highlighted the case of Amari Allen, a 12-year-old African-American girl who claimed a group of white boys cutting off her dreadlocks.

The entirety of the mainstream media, as well as lawmakers like Rashida Tlaib, fell for and amplified the story before Allen admitted she made it all up.

The gunman in Boulder who killed 10 people at a supermarket back in March also routinely threatened his classmates with threats of filing fake hate crime charges after violently attacking them, eyewitnesses told the media.

70-year-old woman savagely beaten by African-American woman on a bus in L.A. 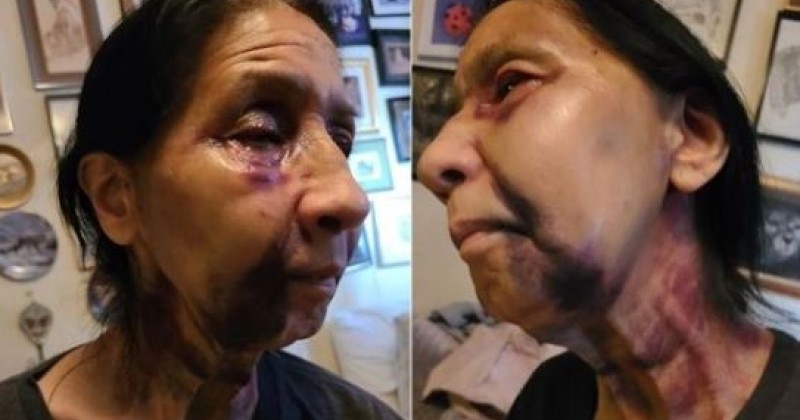