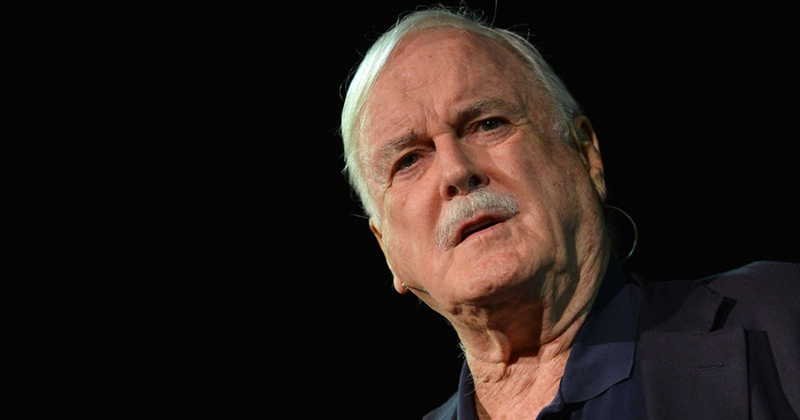 As Downtown Chicago is Looted, Mayor Complains About Social Distancing