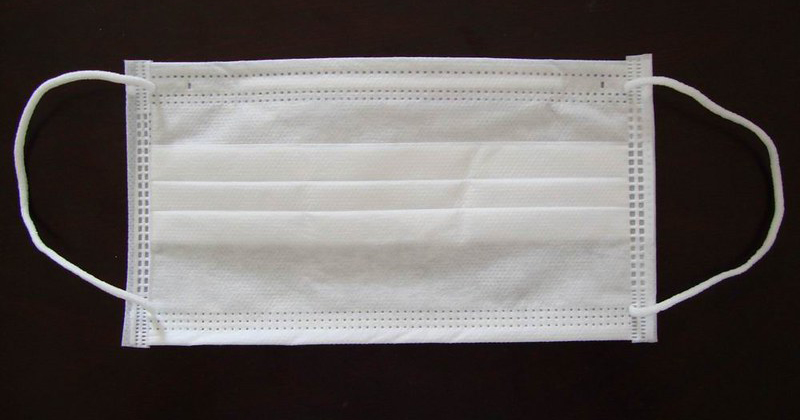 The Netherlands has decided not to mandate the wearing of face masks in public, citing the fact that there is no scientific evidence to suggest they are effective against the spread of the coronavirus.

“From a medical perspective there is no proven effectiveness of masks, the Cabinet has decided that there will be no national obligation for wearing non-medical masks” announced Netherlands Minister for Medical Care Tamara van Ark.

The country’s National Institute for Health (RIVM) noted that it is aware of studies from other countries that purport to show masks slow the spread of disease, but will not be heeding them.

Indeed, RIVM chief Jaap van Dissel warned that wearing masks incorrectly, in addition to the effect masks have of eroding the perceived need for social distancing, could increase the risk of transmission because of a “false sense of security”.

“So we think that if you’re going to use masks (in a public setting) … then you must give good training for it,” he said.

Within the past week in the Netherlands, around 1400 new COVID-19 cases were reported, which equates to 342 more than the week before.

In Sweden, meanwhile, senior epidemiologist Anders Tegnell declared that there is “no point” in wearing masks in public.

“We see no point in wearing a face mask in Sweden, not even on public transport,” Tegnell said.

Sweden, which has not even instituted a lock down at any time, appears to be seeing a downward trend in cases.

At the beginning of this week, Sweden announced just 398 new cases, down from 767 the week before and 2,530 one month ago.

“The curves go down, and the curves over the seriously ill begin to be very close to zero. As a whole, it is very positive,” Tegnell asserted.

Video: Fauci Dismisses Frontline Doctors As “A Bunch Of People Spouting Something That Isn’t True” 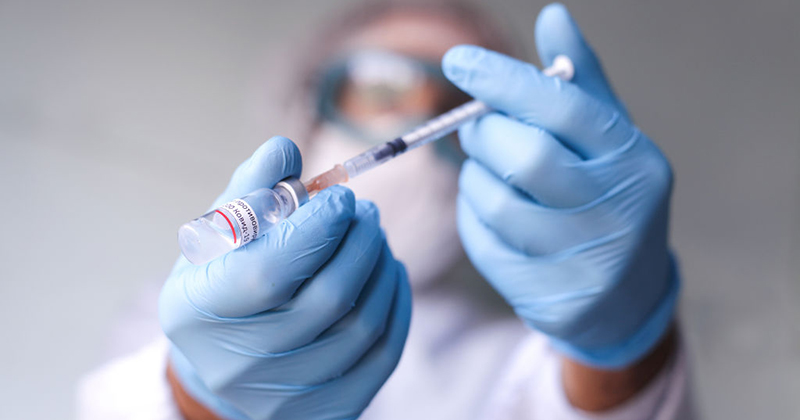 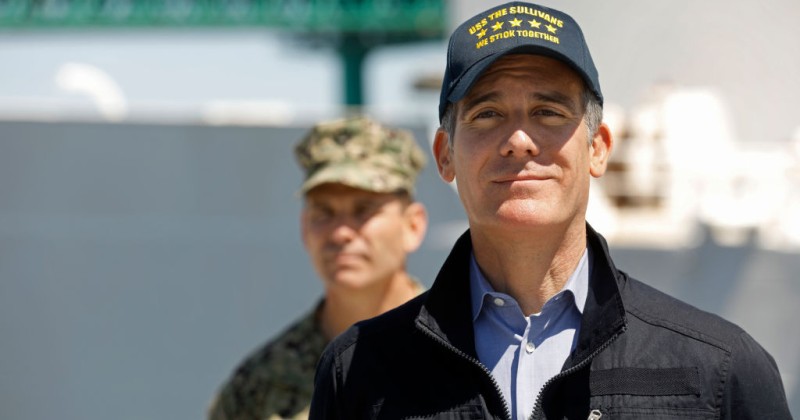 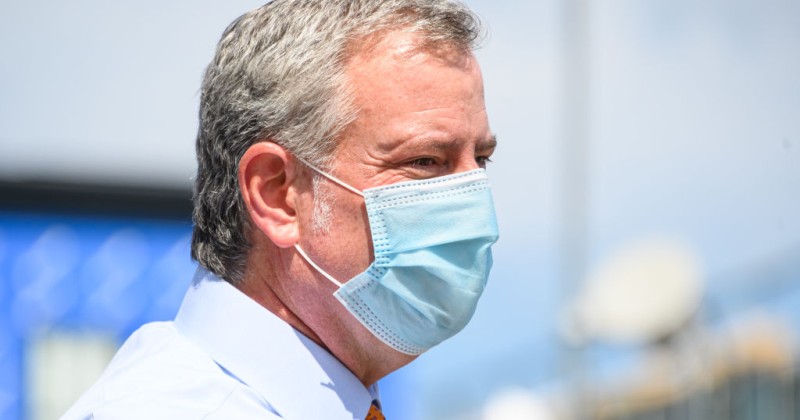