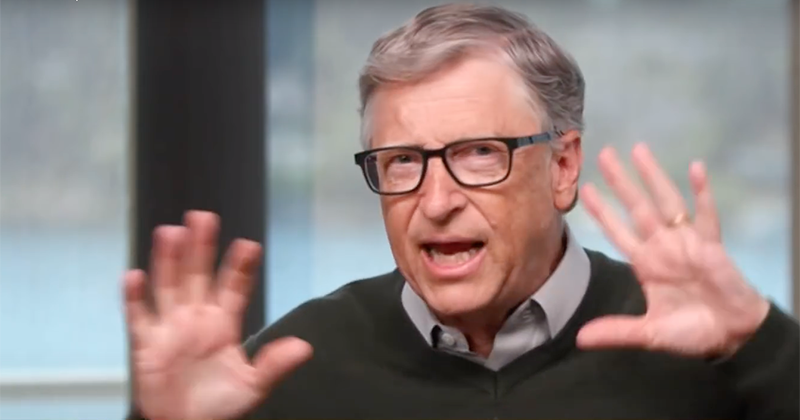 With millions of people globally sharing information and videos purporting that Bill Gates’ obsession with vaccinations is a cover for a global microchipping program, the billionaire Microsoft founder again felt the need to deny the allegations, while pushing for more censorship of social media posts.

In an exchange between Gates and CNBC Tuesday, the issue was raised by interviewer Andrew Ross Sorkin, prompting Gates to deny that coronavirus vaccines will be used to implant tracking devices in humans.

“Very incorrect things that are very titillating…can spread much faster than the truth on social media, and we’ve always seen that with vaccines….social media can make that even worse…” Gates proclaimed.

“These social media companies can see what is being said on their platform and take things that are absolutely wrong and remove those things from the platform.” he added.

“How you divide that up, and draw that line…these are complex issues. It has been a spreader of lot of things…and how do you strike a balance?” Gates continued.

Gates also questioned whether it was “appropriate” that Facebook does not prevent people sharing links and information via its Whatsapp messaging platform.

Gates’ comments were recorded as BBC News claimed that ‘vaccine passports’ via Gates-funded digital tattoos could become a necessary part of travel in the post-COVID world.

BBC pushes Gates’ vaccine tattoos as a condition of travel, Google comes up with its own tech tattoo — SkinMarks

The BBC report stated that “This technology already exists and has been tried on live animals and human cadaver skin, said researcher Ana Jaklenec at Massachusetts Institute of Technology. Their method uses micro-needle patches that can deliver both the vaccine and a squirt of an invisible ink under the person’s skin, storing the vaccination record.”

Reports of the Gates-backed tattoos have been circling since March, being downplayed or outright lied about.

Embedding a permanent vaccine health record tattoo into the skin of people is essentially the same thing as ‘microchipping’, yet Gates and those falling into line behind him are using Orwellian semantics to claim the idea is a ‘conspiracy theory’.

Alex Jones breaks down Bill Gates admitting in his own words to the damage his vaccines cause, and the build up of telling the public the pandemic plan for years. 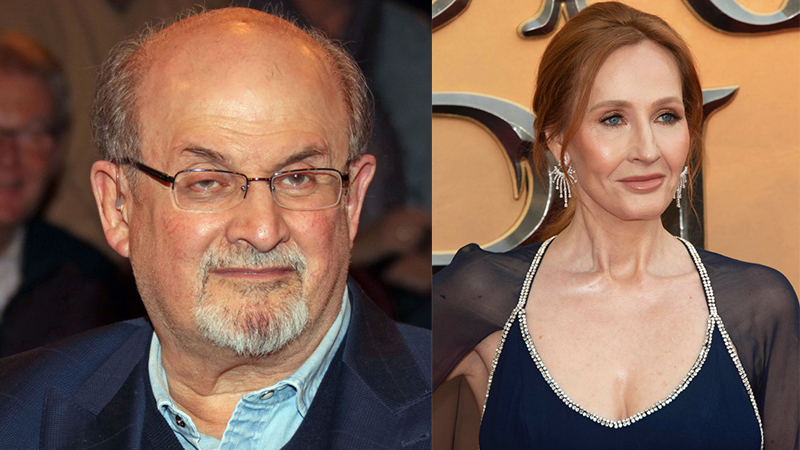 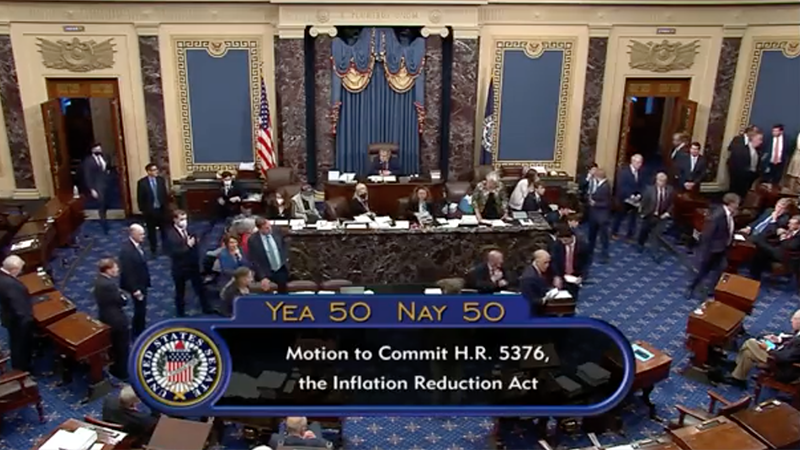 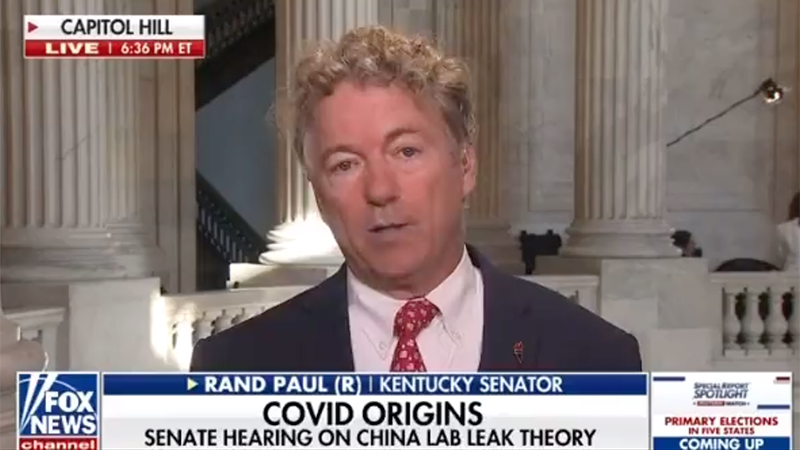