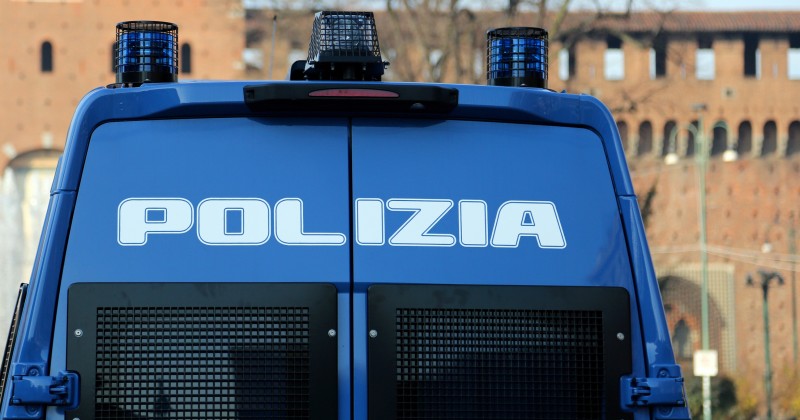 A “powerful” pedophile cult busted by police in Italy set up a sophisticated legal front to hide its activities and tried to recruit wealthy members of the elite.

The sect was exposed after a 2 year police investigation dubbed ‘Operation Dionysus’ during which authorities uncovered a “very powerful” cabal that subjected young women and minors to sexual abuse and torture.

Like many sex trafficking networks, the organization appeared to be into occult sex magic rituals that promised inductees entry into a “magical, fantastic and secret world” and the lighting of an “inner fire,” while making them dependent on a 77-year-old leader known as ‘the Doctor’.

“The brainwashed members worked at the sect’s legal establishments, and were required to ‘donate’ large sums of money to the organization,” reports RT, citing police sources. “To make the whole scheme more profitable, the cult tried to recruit new members from wealthy families.”

The cult’s primary members referred to themselves as “beasts,” while naming their victims “prey” as they subjected them to “extreme” and “painful” forms of torture.

“The sect has had a large legal front, including several shops, a psychology center and even a publishing house, which allowed it to operate freely for years and to ensnare unsuspecting victims,” according to the report.

Authorities said that the investigation took so long because it was incredibly difficult to penetrate the network as its members showed devout loyalty despite having suffered “persistent psychological damage.”

The cult has been active since the 80’s and 26 people are currently under investigation for being complicit in its activities, although that number is expected to grow.

As we have previously highlighted, numerous investigations of pedophile sex trafficking rings in several European countries have mysteriously been stymied after names of powerful elitists were alleged to have been connected.