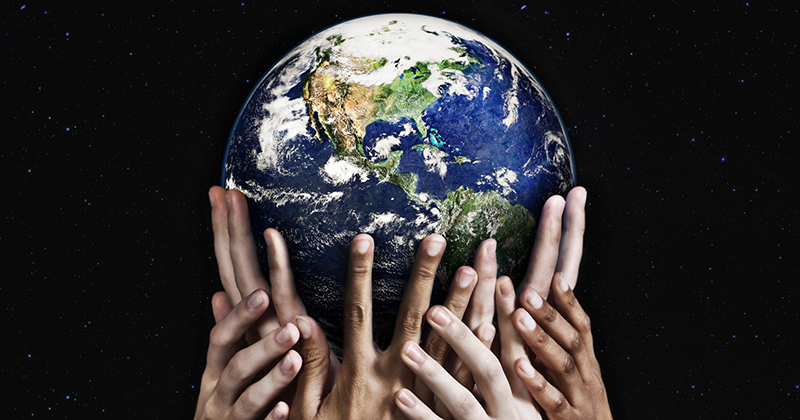 Trump: Beirut Explosion “A Terrible Attack; A Bomb Of Some Kind”