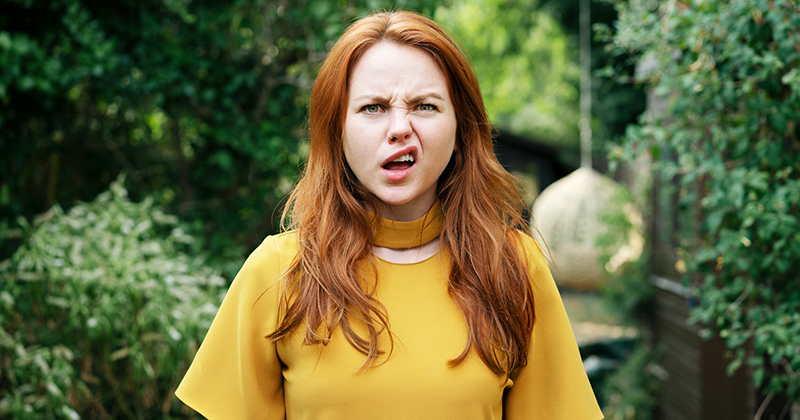 A study conducted by a Professor at San Diego State University has discovered that people who are easily offended make terrible employees because they never get anything done.

The study notes that the events consisted of “17 items developed to assess the proclivity to be offended, eight moral outrage items, 11 microagression items and nine political correctness items.”

It noted that some people have a high “proclivity to be offended” (PTBO), which the study describes as “a state-like tendency to be sensitive to customarily innocuous societal events and traditions,” for example “playing of the United States’ National Anthem.”

Those with a high PTBO have a “tendency to view an array of events and/or traditions as offensive.”

They also “are likely to feel that social events or traditions to which they take offense also violate moral or equitable standards,” the study notes.

Basically, they’re easily triggered by anything.

Dr Berneth found that high PTBOs are less productive, because they are constantly worrying about how the organisations they work for are “less fair,” than everywhere else, and they “consume a lot of time complaining about trivial matters.”

“The person offended by everyday occurrences diverts important and limited cognitive resources away from the client (and potential sale) towards a task-irrelevant stimuli.” the study notes.

The study also notes that the easily offended are less concerned with helping others, despite constantly engaging in virtual signalling to suggest that is their primary goal.

The study notes that while “their prescriptive morality dictates helping and providing for others”, they are actually less likely to engage in “citizenship behavior”.

The full study can be read below: