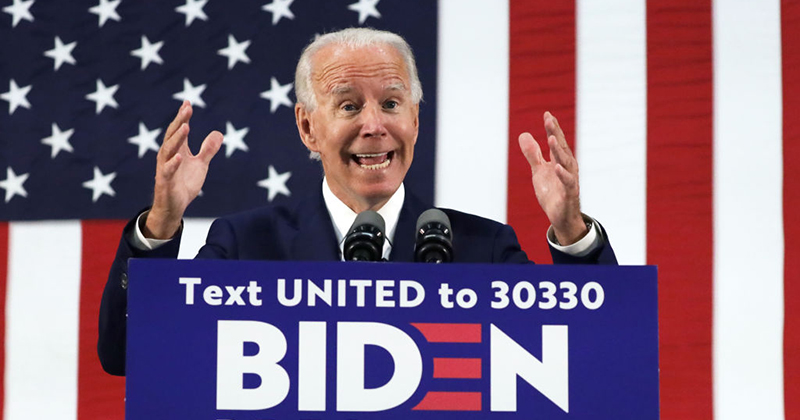 In his first press conference for three months, Joe Biden declared Tuesday that he has been tested for cognitive decline, and claimed that he is “constantly” tested.

👀 Biden admitted today he's "been tested" and is "constantly tested."

Did Biden take a cognitive test? What were the results? Why is he getting frequently tested? pic.twitter.com/A4NCC8w2wC

A reporter broached the subject of Biden’s clear mental difficulties, noting that “Some have speculated that you are subject to some degree of cognitive decline,”

The reporter continued, “I’m 65, I don’t have word recollection that I used to have, I forgot my train of thought from time to time. You got 12 years on me, sir.”

“Have you been tested for some degree of cognitive decline?” the reporter then asked Biden.

“I’ve been tested and I’m constantly tested,” Biden snapped back.

We can’t wait either Sleepy Joe.

The exchange came one day after it was revealed that a fifth of Democratic voters believe that Biden has “some form of dementia”.

The Rasmussen poll revealed that a total of 38 percent of American voters think Biden isn’t playing with a full deck, and highlighted that 61 percent of all voters believe it is “important” that Biden address the issue publicly.

A previous Zogby poll also found that 55% believe the 77-year-old Biden is suffering from the early onset of dementia.

Last week, President Trump noted that it is highly concerning that his Democratic rival for the Presidential election in November cannot even speak properly.

Biden’s first press conference since emerging from his basement was slammed by many for being a softball event with zero hard hitting questions from the media.

Former White House Press Secretary Ari Fleischer led the charge, noting that Biden was not asked anything of substance:

So far, no one has asked about why Biden mentioned the Logan Act in January 2017 and misled the public about his role in the prosecution of Michael Flynn.

The difference between the tenor of the questions to Biden compared to the questions asked of Trump is striking. After 8 years of going easy on Obama, almost 4 years of being brutal to Trump, the MSM seems happy to go easy again.

What wasn’t asked:
1) Anything about Biden’s role in authorizing surveillance against the Trump campaign 2) Do blue lives matter? 3) Should CHOP in Seattle never have been allowed? 4) will you prosecute those who destroy statues? 5) Should NYPD be cut $1 billion?

Others also noticed that Biden was treated with kid gloves:

Wow. Biden comes out of basement and agrees to finally answer a question or two. Our intrepid press corps uses the moment to ask him to explain, over and over, just how awesome he'll be.

One Fifth Of Democrats Think Biden Has Dementia 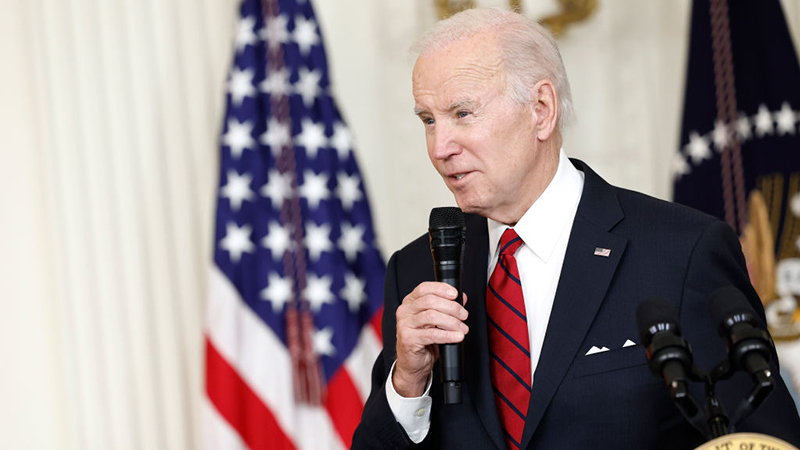 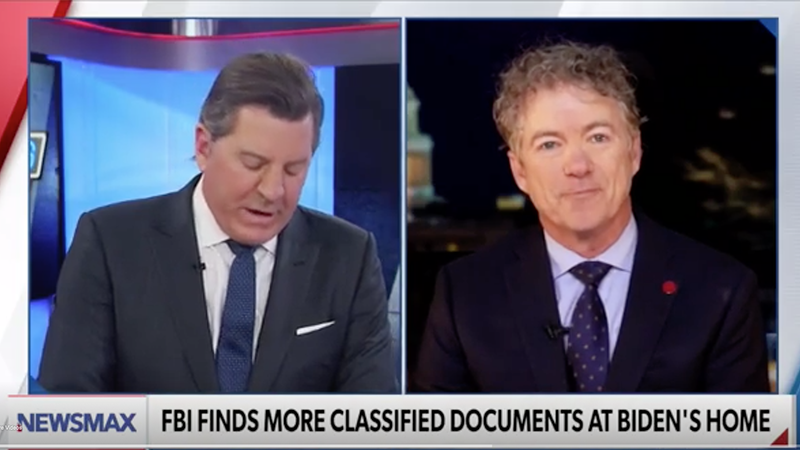 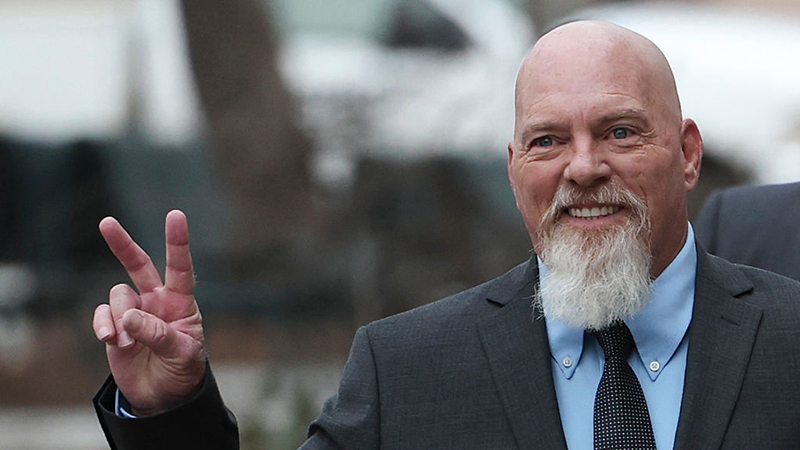