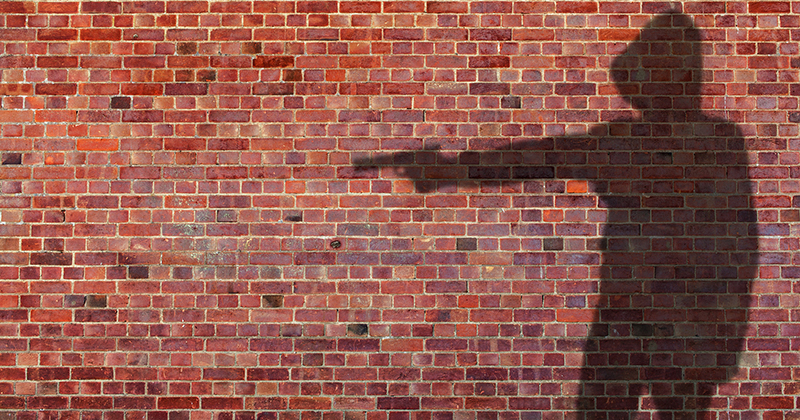 Gun violence is up 358% in New York City since June 2019 as police are being stripped of resources in Democrat run cities nationwide.

The New York Times reported Tuesday that “It has been nearly a quarter century since New York City experienced as much gun violence in the month of June as it has seen this year.”

The report states that the city “logged 125 shootings in the first three weeks of the month, more than double the number recorded over the same period last year,” according to police data.

Chief of Crime Control Strategies Michael LiPetri noted that one would have to scour the records “back to 1996 to have a worse start of June.”

The explosion in gun violence dovetails with the disbanding of NYPD anti-crime units, a decision that means around 600 plainclothes officers will be taken off targeted raids and reassigned.

In addition, Democrat imposed “reforms” have meant that around 40% of people arrested on gun possession charges were released without bail in the past year.

“Shooting and murders are both climbing steadily upward, but our city leaders have decided that proactive policing isn’t a priority anymore,” noted Patrick Lynch, president of the Police Benevolent Association:

These aren’t stats,they’re people: 24 shooting victims on Sat, 7 more victims on Sun, a total of 74 NYers shot this past week. @NYCMayor & @NYCCouncil have decided that POs shouldn’t proactively get guns off the street. They will have to answer to familieshttps://t.co/OAe4dlvPbL

So far that isn’t working out great for the city, which has seen a rampant increase in crime and the formation of a 300+ person tent city drug den in the affluent Powderhorn Park area.

The New York Times notes that residents in the area vowed not to call police to handle incidents of violence or potential violence, and instead said they would rely on “a community service organization”.

Meanwhile, Democrats this week blocked a procedural motion by Republicans to condemn the Defund the Police movement, as well as denounce “violence and the creation of autonomous zones.”

“Our resolution strongly opposes what I think is one of the craziest public policy proposals I have ever seen: this idea that we’re going to defund the police,” noted House Judiciary Committee Ranking Member Jim Jordan (R-OH).

“If we allow this defund the police concept to happen, to take root and to actually take place it will not only be tough for police officers but the communities they serve, what will happen there? It’s frightening.” Jordan added.

The New Normal In NYC: 11 People Shot In Under 12 Hours