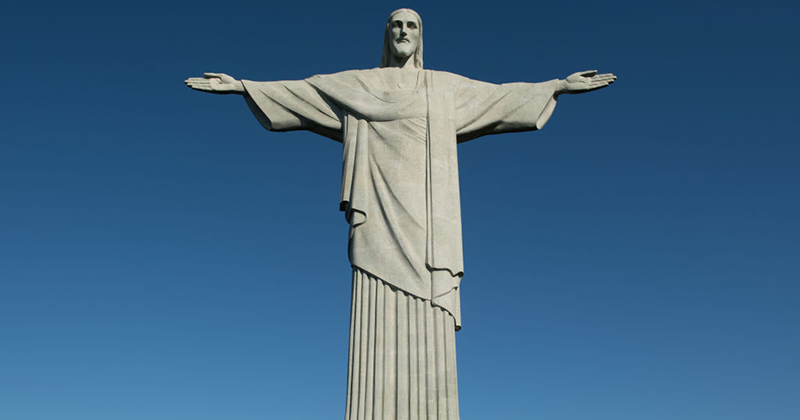 Not content with pulling down statues of former Presidents, and attempts to erase history, the left now has a new target… Jesus.

Notorious race baiter and BLM agitator Shaun King, demanded Monday that all statues, as well as murals and stained glass windows depicting Jesus as a “white European,” should be destroyed because they “are a form of white supremacy.”

All murals and stained glass windows of white Jesus, and his European mother, and their white friends should also come down.

They are a gross form white supremacy.

They should all come down.

Ironically, King posted the tweet after a conservative joked earlier in the day that statues of Jesus would be the next target of the new puritans:

Earlier today, everyone was mocking Matt Schlapp for saying "statues of Jesus are next." Now the Left, lead by Shaun King, are openly calling for the destruction of churches and statues of Jesus.

Matt Schlapp: "Statues of Jesus are next. It won't end. Pray for the USA."

Some compared the targeting of Churches to the behaviour of actual white supremacists:

The KKK would burn down churches in acts of domestic terrorism.

Shaun King is carrying on the tradition of Democrat violence against churches, as he is incites federal hate crimes on Twitter.https://t.co/Xs224ig8OG pic.twitter.com/tOnDgLEWoI

Others noted that Jesus has been depicted as every race on the planet at some point, as a way of highlighting we are all one race:

Jesus was Jewish, an Israelite to be exact. If people want to make him blonde, black or Korean to help identify with people and spread his word, I’m all for it. If you want to tear down icons of Him though, you will have literal hell to pay from God and the Christian world alike.

Odd take. What do you think of the Mexican depictions of the Holy family? Or others? pic.twitter.com/skZyxY15Sh

There is a long beautiful history of people depicting Jesus looking familiar to their place and culture. Jesus is not about race, and saying to tear down depictions that occur in a European-dominant context is as racist as removing them from any culture. pic.twitter.com/C1wFSr1xXr

For some though, ALL religion has to go…

All religions should have their places of worship and effigies pulled down and burned then as they were all invariably involved in some sort of slavery band supremacy over races and other religions that didn’t conform to their indoctrination. Fair 🤷🏼‍♂️ 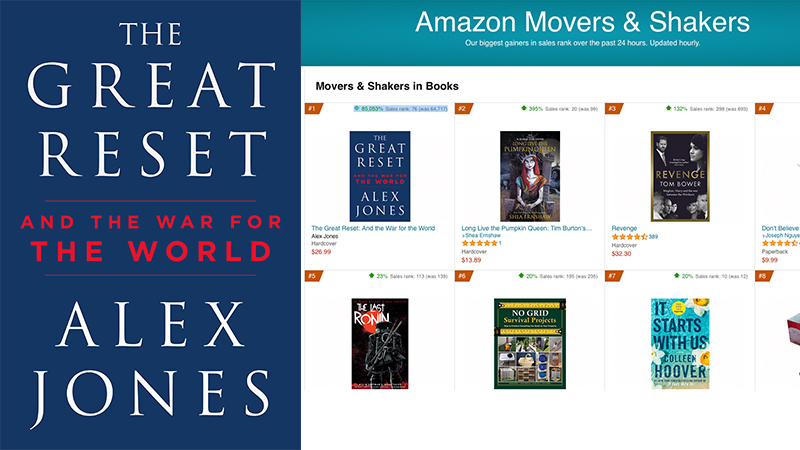