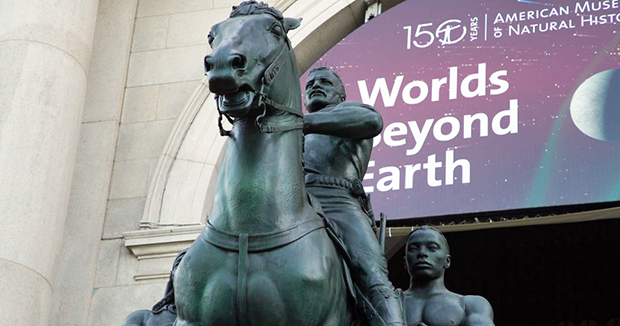 Not content with defacing and pulling down statues of founding fathers and former presidents, the woke mob has now succeeded in influencing a MUSEUM in New York to remove a statue of former President Theodore Roosevelt.

The reasoning behind the move according to the American Museum of Natural History in New York, is that the statue, which features Roosevelt on horseback, with an African man and a Native American man at either side, could be construed as representing a “racial hierarchy”. 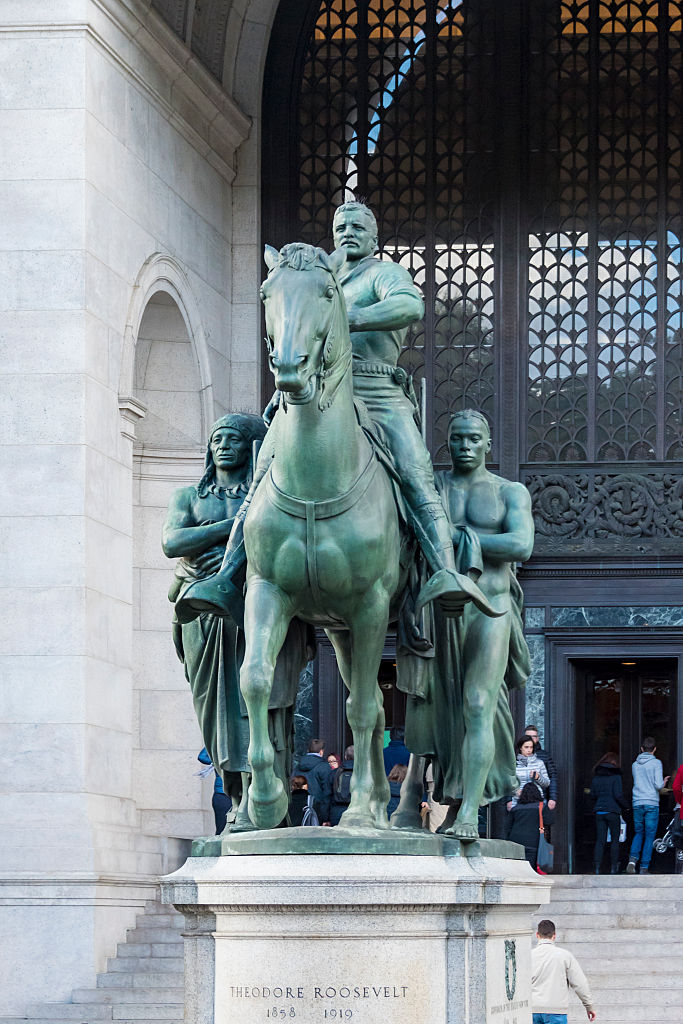 In a statement, the museum said “The statue was meant to celebrate Theodore Roosevelt (1858-1919) as a devoted naturalist and author of works on natural history. Roosevelt’s father was one of the Museum’s founders, and the Museum is proud of its historic association with the Roosevelt family.”

“At the same time, the statue itself communicates a racial hierarchy that the Museum and members of the public have long found disturbing.” the statement continues.

Called it. Now the statues can't even be part of museums. https://t.co/SXs5toe4Vw

The move appears to have been spurred by a previous incident in 2017, when protesters smeared “blood” on the statue and published a statement calling for its removal as an emblem of “patriarchy, white supremacy and settler-colonialism.”

Fake blood discovered on base of statue of Theodore Roosevelt this morning outside @AMNH. #NYPD says this happened between 4 and 7am. pic.twitter.com/6o4S6gf5uP

The decision seems bizarre, given that the museum made a point of saying it feels there is no problem with Roosevelt in general, just the statue.

The museum also announced that it will rename its Hall of Biodiversity after Roosevelt as a nod to the former president’s work as a conservationist.

“It’s very important to note that our request is based on the statue, that is the hierarchical composition that’s depicted in it,” said The museum’s president, Ellen V. Futter.

“It is not about Theodore Roosevelt who served as Governor of New York before becoming the 26th president of the United States and was a pioneering conservationist,” Futter added.

Another American flag was laid over the toppled George Washington statue in Portland and set on fire. #antifa #BlackLivesMatter pic.twitter.com/Lm9e7Q84Gr

Portland wakes up to see what antifa did overnight. A century old statue of George Washington was toppled & set on fire with an American flag. “White fragility,” “Damn white men” & other messages are written on the moment. On the ground nearby: “Defund white men.” pic.twitter.com/zjrsZHJC9o

Thomas Jefferson statue now toppled over at Jefferson High School. This was the meeting spot for tonight’s march in Portland. Wasn’t like this before we left at 7:15.

A speaker here says, “We’re taking the city back, one racist statue at a time.” #Portland #breakingnews pic.twitter.com/PiRh00yPzv

Lost Cause meet Crazy Cause: using Juneteenth to tear down of the San Fran. statue of Ulysses S. Grant —who won the Civil War that led to emancipation, long before had freed the 1 slave he had been given & who was later eulogized by Frederick Douglasspic.twitter.com/SjArCUYlQR

Why aren’t the police arresting these criminals? And why isn't @JoeBiden condemning this crimewave? https://t.co/V31Qy1NGnU

Meanwhile, a clip of John Oliver mocking President Trump in 2017 for warning that Washington and Jefferson statues would be targeted next is re-surfacing online:

One Year Later, Cause of Notre Dame Fire Remains a Mystery 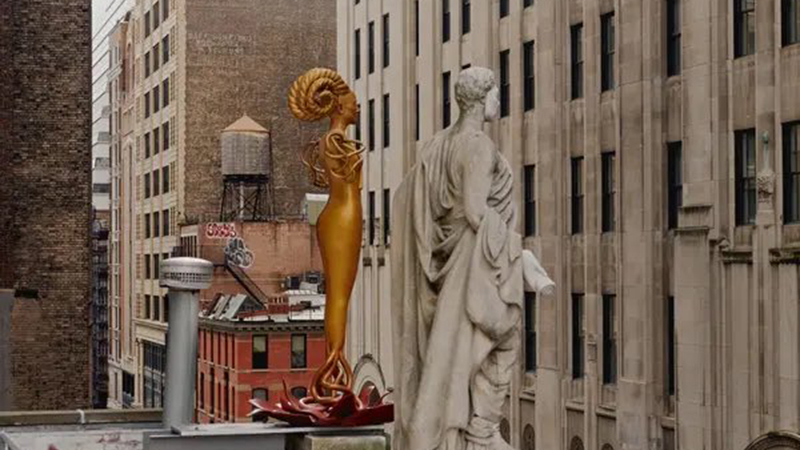 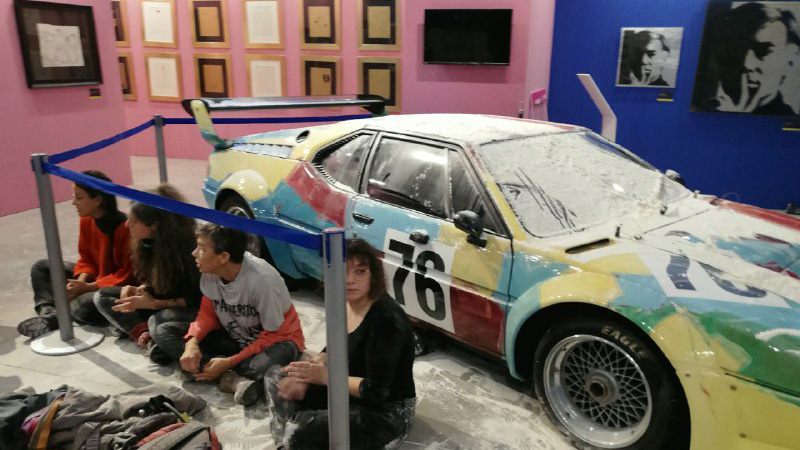