Staff at Publishing house Hachette have threatened to quit unless the company cancels its association with JK Rowling and scraps plans to publish her new book because they argue the author is ‘transphobic’.

The Mail further reported that the publishing staffers “said they were opposed to her comments and wanted to show support for the trans lobby.”

“These staff are all very ‘woke’, mainly in their twenties and early thirties, and apparently it is an issue they feel very strongly about.” the report adds.

According to an ‘insider’ “It was a handful of staff, and they are entitled to their views. If they were being asked to edit a book on domestic abuse, and they were a survivor of domestic abuse, of course they would never be forced to work on it. But this is a children’s fairy tale. It is not the end of the world. They will all be having chats with their managers.”

“We fundamentally believe that everyone has the right to express their own thoughts and beliefs. That’s why we never comment on our authors’ personal views and we respect our employees’ right to hold a different view.” the company added.

“We will never make our employees work on a book whose content they find upsetting for personal reasons, but we draw a distinction between that and refusing to work on a book because they disagree with an author’s views outside their writing, which runs contrary to our belief in free speech.” the statement also noted. 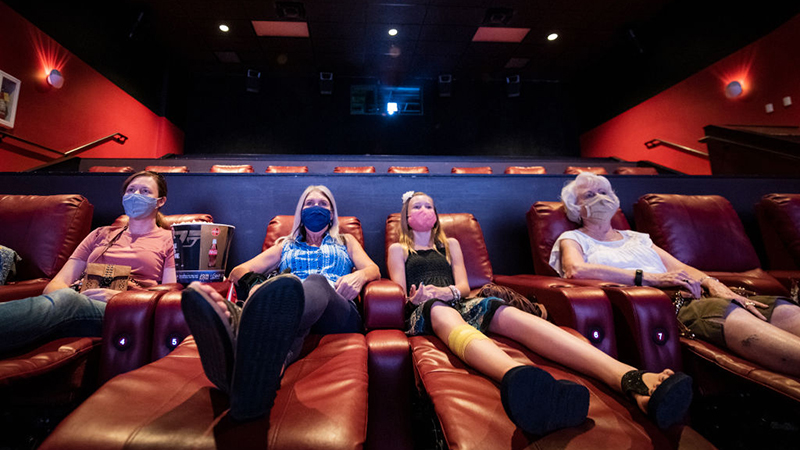 They’ll never admit to it openly, but getting woke makes companies broke.

Hollywood has been overtly progressive for decades, but this is nothing compared to the social justice invasion since 2016.

After around five years of an unprecedented leftist onslaught on the entertainment industry we are finally starting to see the rampage lose oxygen.  There’s a weakness within woke productions that the alternative media has been pointing out for a long time – They don’t make a profit because they are designed to appease a minority of leftist zennials that don’t have any money.  This is the wrong crowd to rely on for cash flow.

It is fair to say that the entertainment industry was partially conned.  First, there are those tantalizing ESG loans that can be easily had as long a company loudly declares their fealty to the social justice agenda.  Then, of course, there is the fact that many corporate CEOs and marketing people track Twitter trends with the ignorant assumption that Twitter is actually a reflection of the real world.  The woke mob on Twitter is amplified by the company itself, while most contrary voices are stifled and buried.  Anyone using the Twitter echo chamber as a marketing gauge would be led to believe that leftist ideology is the prevailing ideology of the nation.  It’s not even close.

Some companies are finally realizing this fact and are taking action to reduce their exposure to woke content, or otherwise perish from loss of viewership.  Here’s the thing – Leftists could take over every platform for media distribution (they almost have), but they still can’t force the public to consume woke content.  Eventually, the loss of viewers and profits is going to hurt their bottom line.

Warner Media (now owned by Discovery) seems to be on the forefront of the purge of leftist content.  Under chief executive David Zaslav, Discovery is aggressively dissecting Warner to understand why a company with so many iconic brands and franchises is continually failing at the box office and on streaming.  Zaslav is now dumping far left content like the poison it is.

Most notably, Zaslav was behind the torching of news service CNN+ after less than a month of operation when it utterly failed to pull in subscribers.  Now, he has shelved the $100 million ‘Batgirl’ movie, a woke travesty with woke directors which test audiences hated.  He is also reportedly cutting the impending Supergirl movie, which rumors indicate was designed to replace the beloved Superman franchise with a female version played by a race swapped actress of Colombian descent (the original Supergirl is supposed to be white and blonde).

Another event that shocked leftists was Netflix taking an ax to “First Kill,” a lesbian vampire series that no one asked for and apparently no one watched.

This was after Netflix canceled a host of woke programming in the past couple of months, including a show called “Anti-Racist Baby” written by well known Critical Race Theory propagandist Ibram X. Kendi, and another animated show called “Q-Force” (Queer Force).

HBO Max recently canceled their “Gordita Chronicles” after only one season; the show based on a Dominican immigrant family heavily pushed leftist narratives of victim group status and depicted America as a racist and oppressive nation.  No mention of the fact that millions of non-white people try to sneak into the US every year even though it is supposedly “bigoted.”

The examples of purged woke programming go on and on.  This is a smart move by the entertainment media as audiences make it clear with their dollars and their viewership that they don’t want to watch leftist garbage.  However, is it too little too late?

Some companies like Disney have chosen to foolishly double down on woke content (after numerous box office failures) and others like Warner have lost a lot of good will from their customers.  Corporations and marketing people have long sought to entice customers by researching what audiences want.  But, the new model is to simply TELL customers what to buy, and shame audiences into compliance with a product if they don’t like it. Since 2016 the strategy of media has been to ATTACK customers in response to criticism rather than listening and learning.  This hasn’t gone over well.  Today these businesses are paying the price for their trespasses against the free market.

It is unlikely that they will be able to win back audiences anytime soon, if ever.

This article was originally published at Zero Hedge
Continue Reading

Saying ‘bitches’, ‘motherf***er’ and the N word in every other song is all fine though 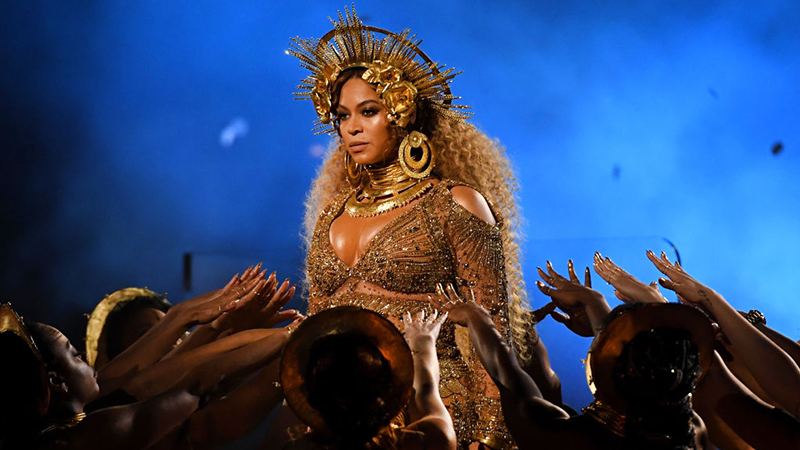 Pop star Beyonce has found herself on the end of a cancelation campaign by selectively offended word police who have taken offence at her use of the term ‘spaz’ and ‘spazzy’ on one song of her new album.

The song “Heated” on her new album “Renaissance” was targeted by complainers who claim one lyric contains the “ableist slur.”

It’s hardly Shakespeare, but it is offensive to the permanently offended.

The word is now generally used to mean ‘freaking out’, but it originates from the word “spastic” which stems from muscle spasm. The term was widely used in the past to describe the medical condition spastic diplegia, a form of cerebral palsy.

Soon after the backlash, it was announced that the words will be edited out:

“The word, not used intentionally in a harmful way, will be replaced,” a statement read.

Many have pointed out that this is perhaps the least offensive thing on the album, which contains vulgar words and slurs in practically every song, as well as violent and sexual imagery.

Some tried to argue that only certain people can use certain words:

Look at the lyrics for this song (if you can be bothered), the first one on the album, and decide whether you’d rather a 10 year old kid hear that or the term ‘spaz’:

And lets not even start a debate about her husband’s lyrics.

Here’s a good solution, don’t listen to it if you don’t like it. It’s worked well for us. 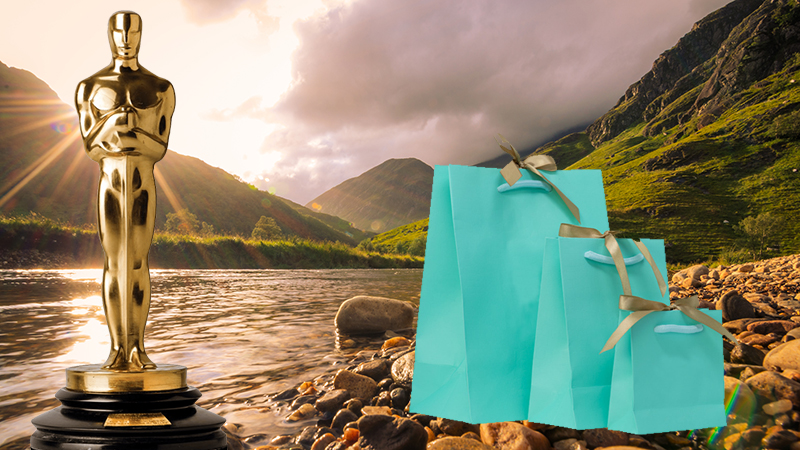