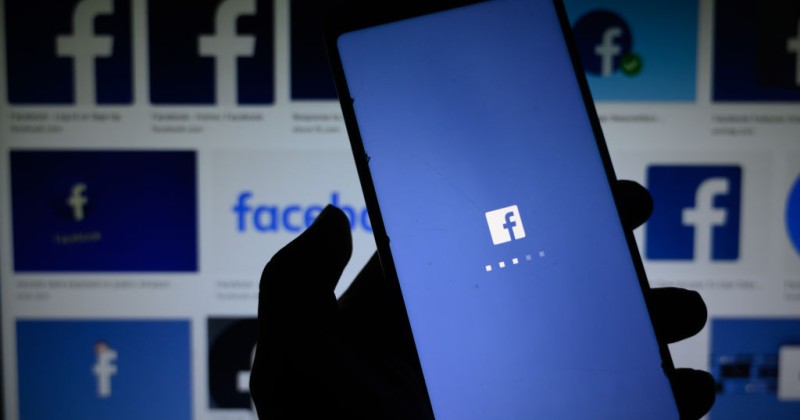 Facebook has refused to remove a page celebrating “dead cops,” saying that it does not violate their community standards.

The page is titled The Only Good Cops Are Dead Cops and openly incites violence against police officers.

However, when it was reported to Facebook moderators, they reviewed the page and said that although it may be “offensive,” it doesn’t violate any specific community standards.

Meanwhile, another Facebook page set up by concerned parents that was critical of ‘Drag Queen Story Hour’ was banned by the social media giant.

500 Mom Strong was removed for “transphobic language,” including one post that merely stated, “Reminder: Women don’t have to be polite to someone who is making them uncomfortable.”

However, half a dozen other 500 Mom Strong parody pages set up by LGBT activists were left untouched.

“When I asked them about the half dozen other fake 500 Mom Strong pages that were put up by drag queens [and] used to parody 500 Mom Strong, I received no answer and the pages are still active,” said founder Anna Hall Bohach.

“There is also a fake profile, created by drag queens, using my name and information that has been reported multiple times by my friends and me that Facebook refuses to remove. I asked the Facebook representative about it and I still have yet to receive an answer,” she added. 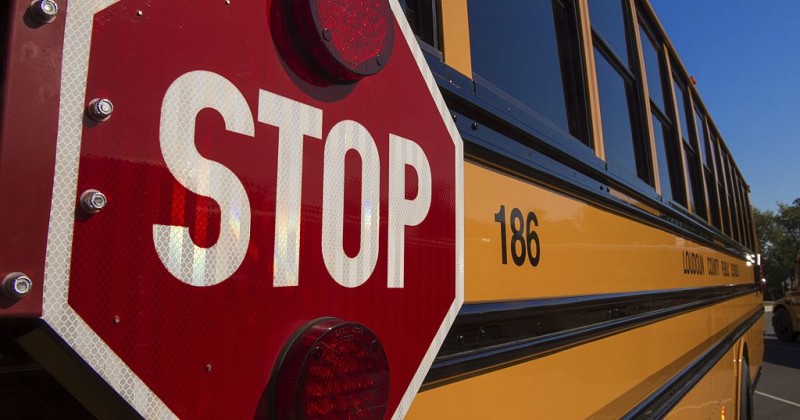 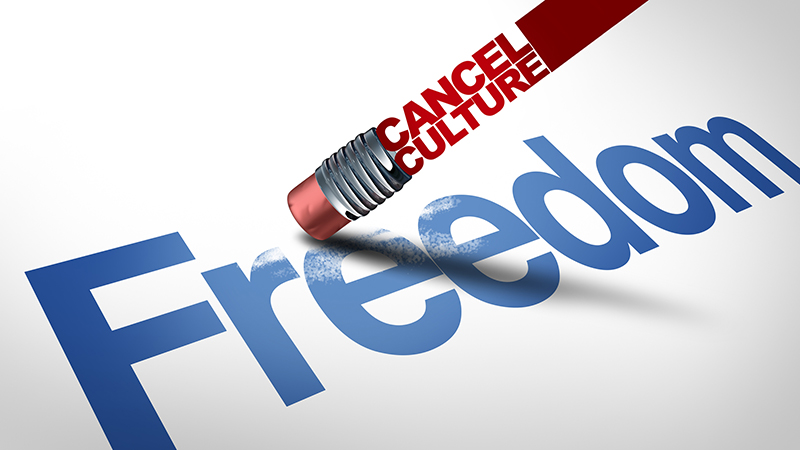 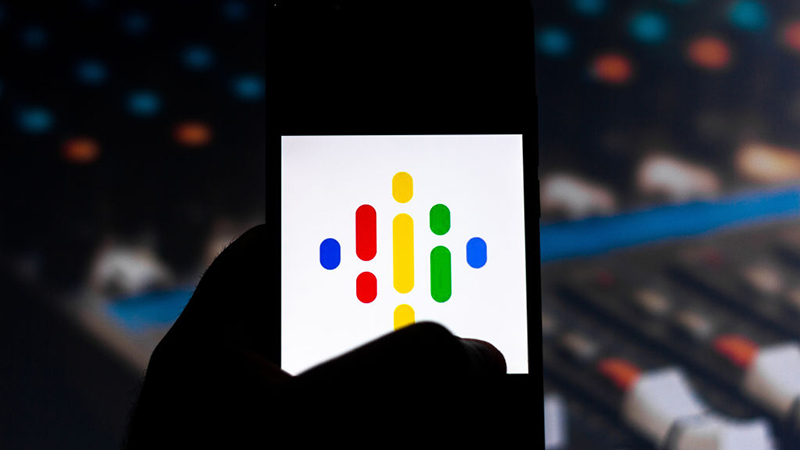