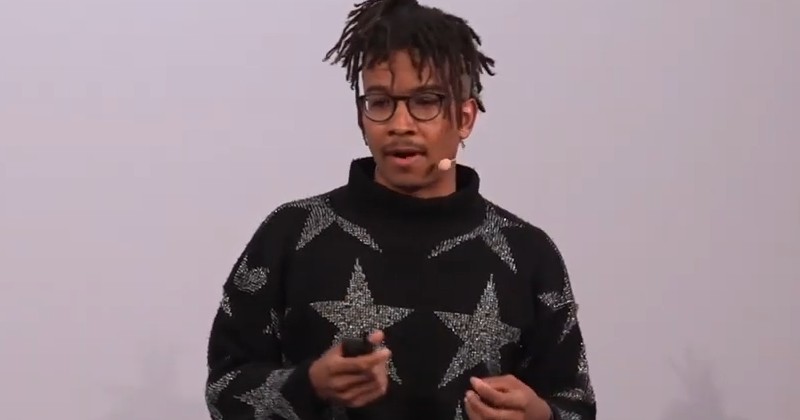 A New York Times columnist wrote an article in which he demanded that people ditch family members who don’t make financial donations to Black Lives Matter.

In an article titled ‘I Don’t Need ‘Love’ Texts From My White Friends’, Chad Sanders hysterically hyperventilates about how he lives in constant “fear of death” because he is black.

“The fear that when I go for my morning stroll through Central Park or to 7-Eleven for an AriZona Iced Tea, I won’t make it back home. I fear I won’t get to celebrate my parents’ 40th anniversary; I won’t get to add money to my nephew’s brokerage account on his third birthday; I won’t get to take my partner out dancing in her favorite Bed-Stuy bars.”

Sanders then attacks his liberal friends for burdening him with their white guilt.

“When you text me and tell me you’re “just thinking of me” because this fear is momentarily evident to you after seeing the atrocities depicted on CNN, you create work for me. You invite me to coddle you and respond to you and tell you that it’s not your fault and that you are special. That attacks my dignity. That dehumanizes me.”

He then demands that white people ditch their own family members if they refuse to attend protests or make financial contributions to Black Lives Matter.

Sanders urges white people text “relatives and loved ones telling them you will not be visiting them or answering phone calls until they take significant action in supporting black lives either through protest or financial contributions.”

The column once again emphasizes how leftist identitarians love to engage in two things.

2) Breaking up the family unit by any means possible.

“As Tucker Carlson said on his show last week, modern leftism is a cult which demands followers isolate themselves from their loved ones and submit to complete and total humiliation,” writes Chris Menahan. 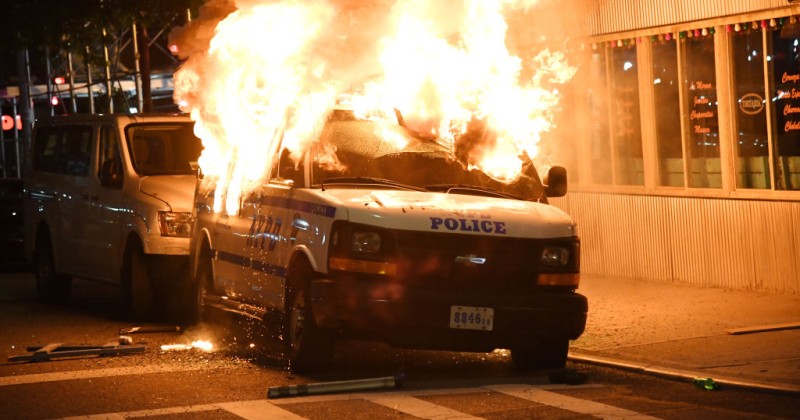 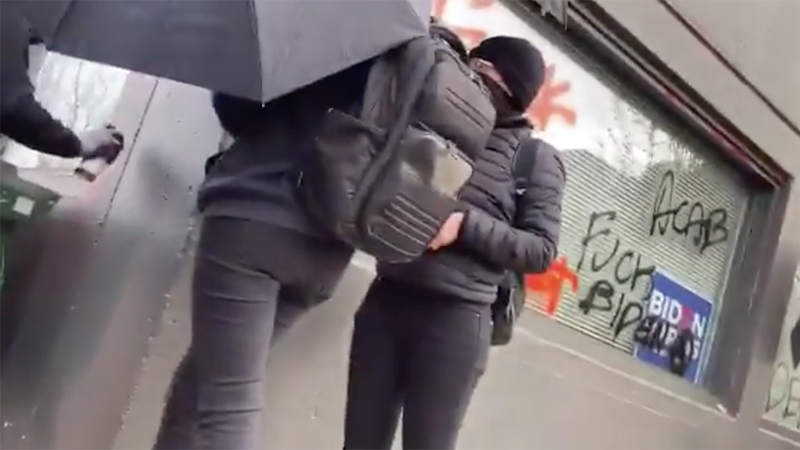