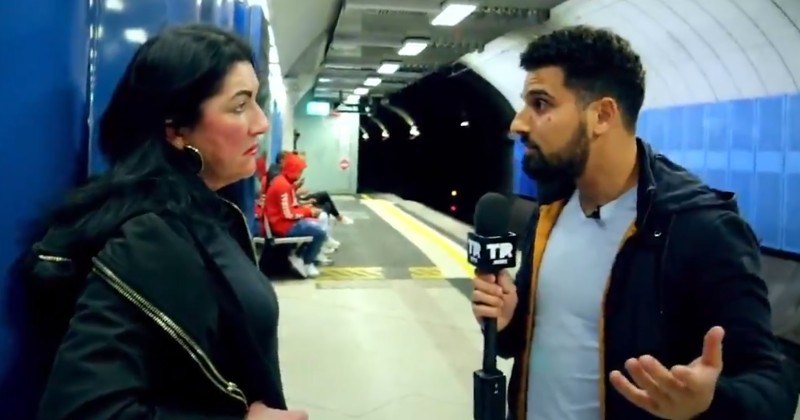 During a protest over the death of George Floyd in Melbourne, protesters were asked about the death of Justine Damond, a white woman killed by a Somali Minneapolis Police Department officer, and not a single one of them cared.

Damond had called 911 to report the assault of a woman in an alley behind her house but was shot by Noor as she approached his police car despite being unarmed.

Suffice to say, the incident didn’t spark global protests against police brutality, presumably because the victim was white and the police officer wasn’t.

Avi Yemeni interviewed protesters at a Black Lives Matter march in Melbourne, Australia about whether they knew or cared about the death of Justine Damond.

Asked if Damond’s death was “just as bad” as George Floyd’s death, one black protester commented, “Not it’s not,” and immediately walked away.

When asked why there were no protests in Australia over Justine Damond, another woman remarked, “Well, I’d have to say that’s a bit of white supremacy.”

“Why is it white supremacy?” asked Yemini, to which the woman responded, “Well, because she’s white.”

Apparently, being murdered while white by a non-white person is racist.

When asked if he knew how many white Australians had died in police custody, one man told Yemini, “I don’t really care to be honest.”

Another group of protesters immediately left when Yemeni pointed out that more white people in America die at the hands of cops than black people.

Finally, when approached, another protester told Yemini to simply “fuck off.”

Video: Police Removed Protection From Churchill Statue, Allowing it to be Vandalized