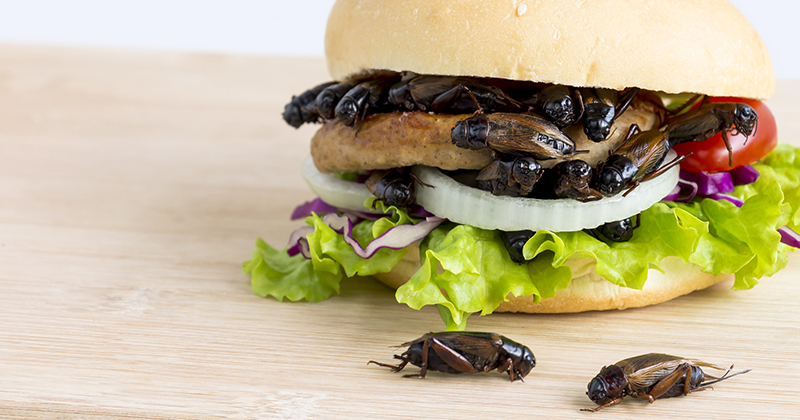 A new EU draft policy announced last week calls for “insect-based proteins” to be extensively promoted as a replacement for animal products, to save the environment.

The European Commission announced the Farm to Fork (F2F) Strategy, touting it as a “fair, healthy and environmentally-friendly” program that will focus on “increasing the availability and source of alternative proteins such as plant, microbial, marine, and insect-based proteins and meat substitutes.”

The draft noted that the program “will not happen without a shift in people’s diets”.

“Moving to a more plant-based diet with less red and processed meat and with more fruits and vegetables will reduce not only risks of life-threatening diseases, but also the environmental impact of the food system,” claims the strategy, revealed last Wednesday.

EU centric news site EURACTIV, noted that the policy is calling for eating bugs, and spoke to Constantin Muraru from the international platform of insects for food and feed (IPIFF), an EU non-profit organisation which represents the interests of the insect production sector.

Muraru lauded the idea of both humans and animals eating more bugs, saying that there is “enormous potential.”

“Currently, the EU is heavily reliant on the importation of feedstuffs, but the disruption in the past few months with the coronavirus outbreak has made it increasingly apparent that we must look to make our agriculture more self-sustainable,” he said.

The EU continues to push the idea of eating bugs, with its Food Safety Authority having approved the sale of bugs as “novel food” earlier this year, meaning that they are likely to be mass produced for human consumption throughout the continent by the end of the year.

Would you switch to an insect-based diet? Although insects are viewed as a highly promising solution to the challenges facing the food industry, many Europeans still see them as novelty food at best.@EURACTIVBerlin reports.https://t.co/15bRNTc0oO

The craze for eating insects stems from UN guidelines that “promote insects as a sustainable high-protein food.”

Unsurprisingly, restaurants are not seeing a big uptake for worm burgers, otherwise known as ‘bug macs’, or cricket based cuisine. 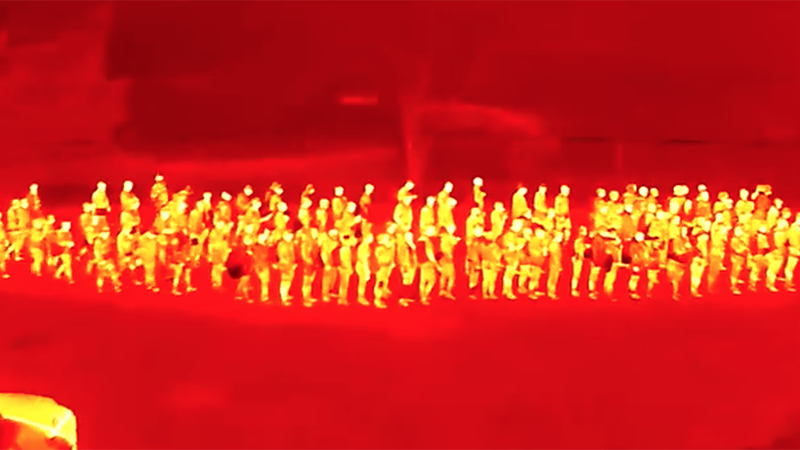 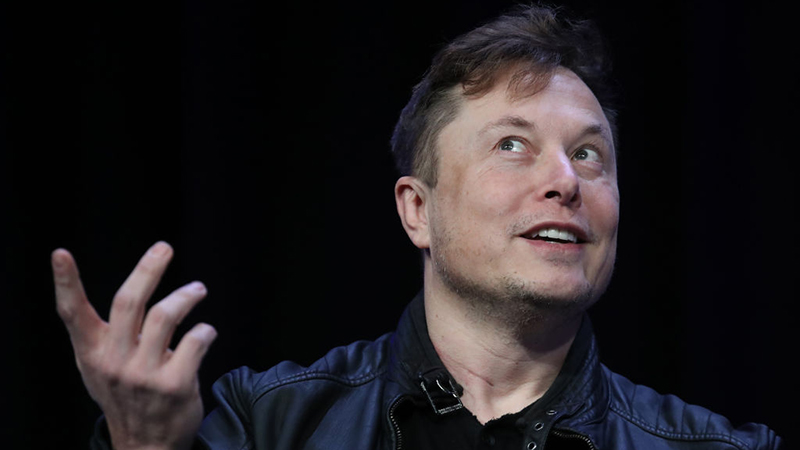