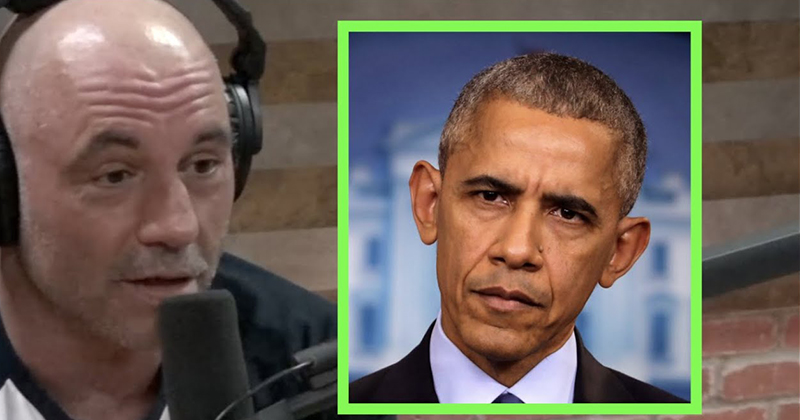 Podcast king Joe Rogan has denounced the ‘Obamagate’ scandal, noting that the outgoing president was “essentially using the FBI to spy on Trump.”

“The exiting president literally hires or gets the FBI to investigate Trump,” Rogan said.

“You are essentially using the FBI to spy on Trump. And it turned out that all that Russia stuff that they were claiming was going to happen didn’t take place, and that they knew it wasn’t really happening to begin with.” Rogan continued.

“What they are saying was all hyperbole and exaggerating. They were trying to turn it into something that it wasn’t.” Rogan urged, adding “It’s not good. It’s not all good.”

Alex Jones covers what is on the horizon with COVID-19, the lockdown, the vaccine, and how Big Tech wants to run your life. 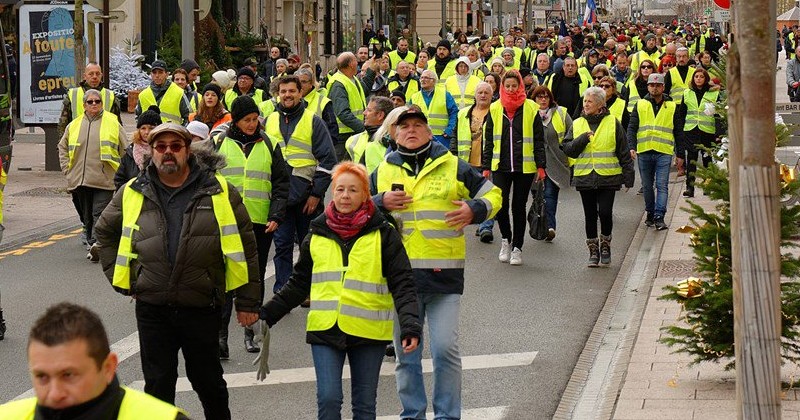 The Yellow Vest movement could be the next outfit to be banned on Facebook after the Big Tech giant deleted Faith Goldy.

Conservative commentator and former Mayor of Toronto Goldy was banned by both Facebook and Instagram earlier today.

Following the announcement of Goldy’s ban, the Canadian Anti-Hate Network called for the Yellow Vest movement to be censored too.

“Next we are calling on Facebook to remove the Yellow Vests Canada page, which shares hundreds of examples of overt racism, death threats and white nationalist sentiment,” said executive director Evan Balgord.

Since last year, the left has overseen an overt purge of all dissident content and they will not rest until the entire Internet becomes a boring safe space where questioning the political authodoxy is verboten.