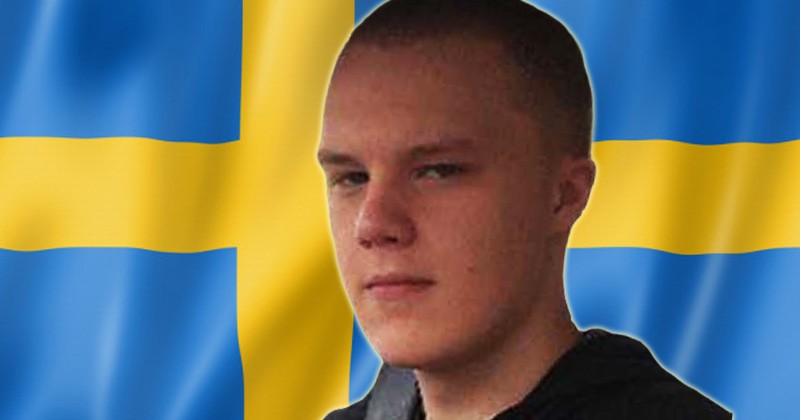 The father of a 19-year-old Swedish man who was killed by a Sudanese migrant while trying to prevent a woman being raped has been forced by the media to defend his son after suggestions the victim was a “Nazi.”

As we previously highlighted, Tommie Lindh was stabbed to death while trying to stop the assault after a group of migrants crashed a house party in Härnösand uninvited. After killing Lindh, the migrant continued to rape the woman.

The culprit was later named as 22-year-old Abubaker Mohamed, a Sudanese migrant who was granted Swedish citizenship in 2011 and had a long criminal record, including a 2015 conviction of raping a girl under the age of 15.

Following the murder, a right-wing group staged a protest in Härnösand against the killing, but the demonstrators were immediately smeared as “Nazis” by the media.

Swedish public broadcaster SVT, which dutifully amplified the “Nazi” narrative, then paid a visit to the home of Lindh’s father, where he was forced to defend his dead son against accusations he was racist.

As the article makes clear, the father was grilled about why his son had a shaved head as he insisted Lindh was not a Nazi but may have had friends who sympathize with the Nordic Resistance Movement, the group that staged the protest.

Apparently, SVT was more interested in the victim’s political leanings than reporting on the fact he was killed by a migrant while trying to stop a woman being raped.

It was already known that Lindh was a supporter of Alternative For Sweden, a right-wing populist party. Given the media’s reaction, you’d think this was a bigger sin than the crimes of rape and murder committed by Abubaker Mohamed.

So to summarize; A man is stabbed to death while bravely trying to rescue a woman from being raped.

The Swedish media responds not by asking hard questions about the clear link between mass immigration and violent crime and Sweden’s notorious rape epidemic, but by trying to defame the dead victim by framing him as a Nazi.

A Shocking Poll Out of France

No wonder Zemmour is popular.

A poll by Harris reveals that the majority of French people are concerned about “European, white and Christian populations being threatened with extinction” as a result of “Muslim immigration.”

One of the primary drivers for the native population’s resentment towards the political class is that they were never consulted on the topic of mass migration.

“It’s by design. It’s not incompetence. It’s not mismanagement. This is what they want.” 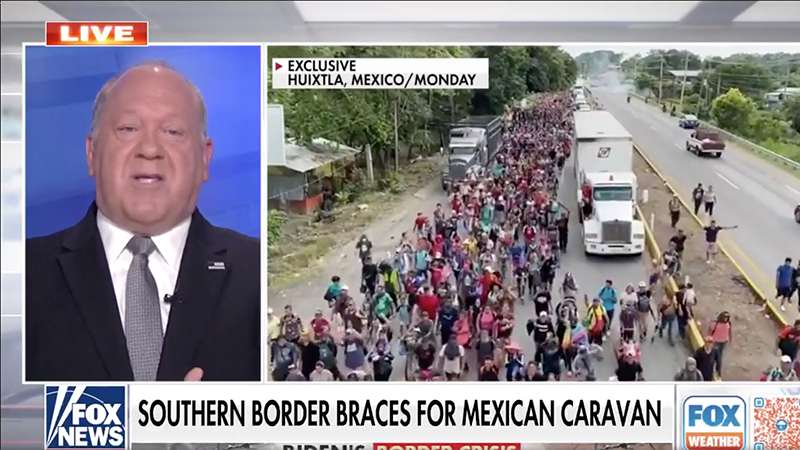 Former acting ICE director Tom Homan blasted Joe Biden Tuesday, accusing he and his administration of “intentionally” allowing the southern border to become insecure, saying it is being done “by design”.

Appearing on Fox News, Homan declared that within days America has gone from “the most secure border we ever had” under President Trump to chaos under Biden.

He continued, “And we have a president that came in within days unsecured the border, and we got a secretary of Homeland Security that’s helping him do that. It’s unbelievable what they have done.”

“He intentionally unsecured the border,” Homan charged, adding “That is the most unpresidential thing I’ve ever heard. Him and the secretary should both be impeached.”

Referring to recent footage of migrants overwhelming Mexican border security forces, Homan noted “If you look at the video, the Mexican government is assisting these caravans to get to the U.S. border.”

“This has been a complete 180 turnaround, and it’s by design,” Homan blasted, adding “It’s not incompetence. It’s not mismanagement. This is what they want. And this is why they haven’t done one thing, not one thing, to slow the flow.” 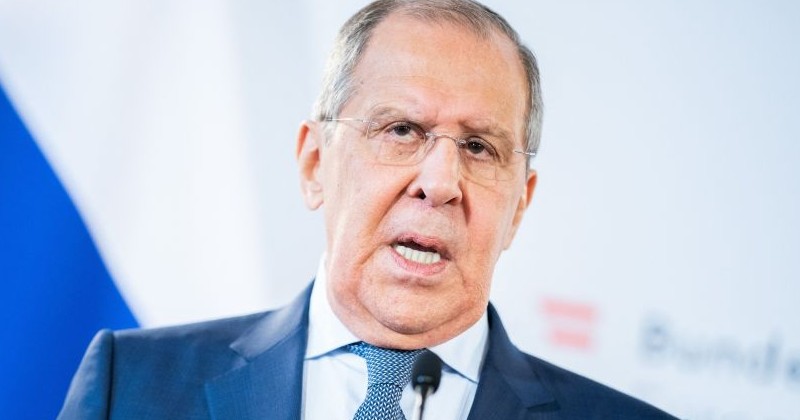 Lavrov made the comments during a ministerial level meeting of Afghanistan’s neighbors (Russia, China, Iran, Pakistan, Tajikistan, Turkmenistan, and Uzbekistan).

“The current task on the agenda is to ease the effects of and control migration flows from Afghanistan, because terrorist and criminal elements posing as refugees may infiltrate neighboring countries and have already been trying to do so,” said Lavrov.

The Russian FM also called on the countries to resist attempts by NATO and the United States to forge a presence on their territory.

Following the Taliban takeover of the country, a top diplomat warned that “not even tanks” can stop a potentially large wave of Afghan refugees heading to Europe.

Experts also warned that ISIS-K is preparing to exploit a new refugee wave to infiltrate terrorists into the west in a repeat of what happened following the previous migrant surge in 2015.

Numerous terrorist attacks in Europe over the past six years have been carried out by jihadists who entered the continent posing as refugees.

The perpetrators of the Paris massacre entered Europe by exploiting the refugee wave, while the Manchester Arena bomber was also rescued as a ‘refugee’ from Libya by the British Royal Navy.