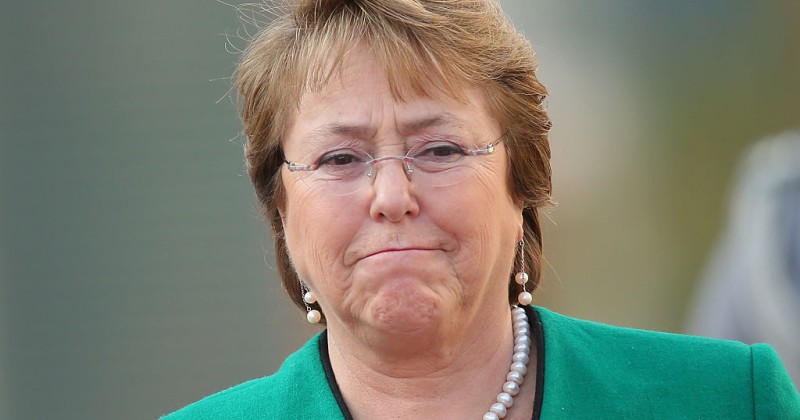 A top UN official says that coronavirus lockdowns should not be lifted “too hastily” in order to protect “vulnerable” people, despite the fact that some 36 million Americans have now been made vulnerable as a result of losing their jobs because of the lockdown.

“If an affected country comes out of lock-down too hastily, there is a danger that a second wave, costing many more lives, will be triggered sooner and more destructively than would otherwise be the case,” said the UN’s Human Rights High Commissioner Michelle Bachelet.

“If the re-opening of societies is mishandled, all the huge sacrifices made during the initial #lockdown will have been for nothing,” she added. “Letting politics or economics drive the #COVID19 response at the expense of health and #HumanRights will cost lives.”

If the re-opening of societies is mishandled, all the huge sacrifices made during the initial #lockdown will have been for nothing. Letting politics or economics drive the #COVID19 response at the expense of health and #HumanRights will cost lives.

Many would argue that the opposition to President Trump’s desire to re-open society is driven purely by politics in that Democrats want to see Trump lose re-election off the back of a devastated economy.

Bachelet suggested that the drive to lift lockdown is motivated by “the interests of a particular elite” which is putting “vulnerable” people at risk, despite the fact that globalist health bodies, dominant cultural institutions, Democrat-controlled states and the corporate media are all in favor of keeping the lockdown for as long as possible.

In reality, the backlash against the lockdown comprises of the very “vulnerable” people Bachelet claims to speak for, many of whom are amongst the 36 million Americans who have lost their jobs.

As numerous prominent experts have warned, the lockdowns will also end up causing more deaths than the coronavirus due to a horrific spike in poverty and people with other serious illnesses being unable to get treatment. 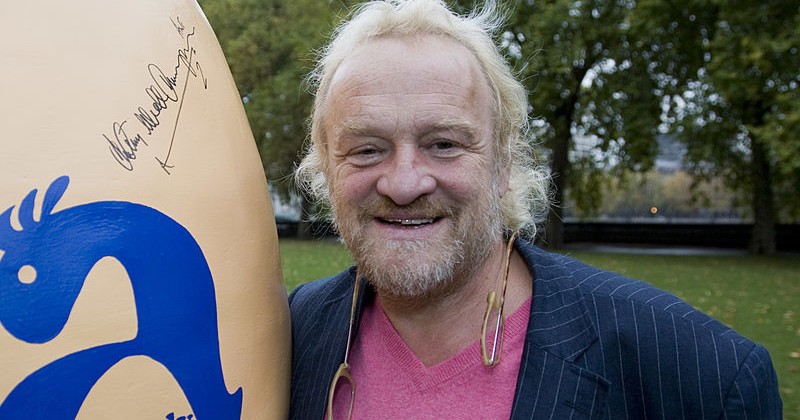 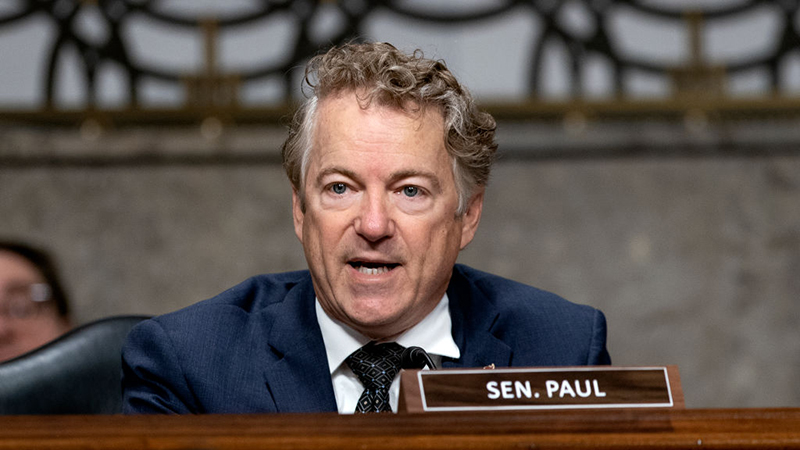 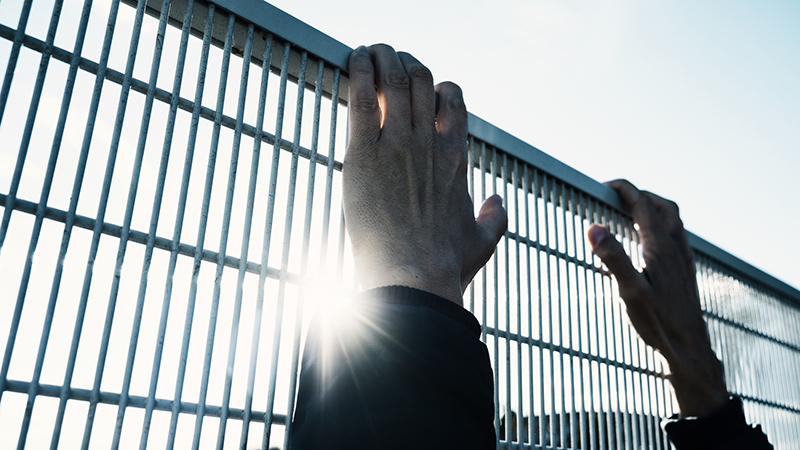