Fred Perry is trending in the UK because a few people got upset that the clothing company used 100 per cent non-white models in a tweet.

If Fred Perry Nigeria had used all white models for a tweet, they’d be furiously signing petitions.

If the face of Fred Perry South Africa had been a white dude, they’d all be screeching about “white supremacy.” 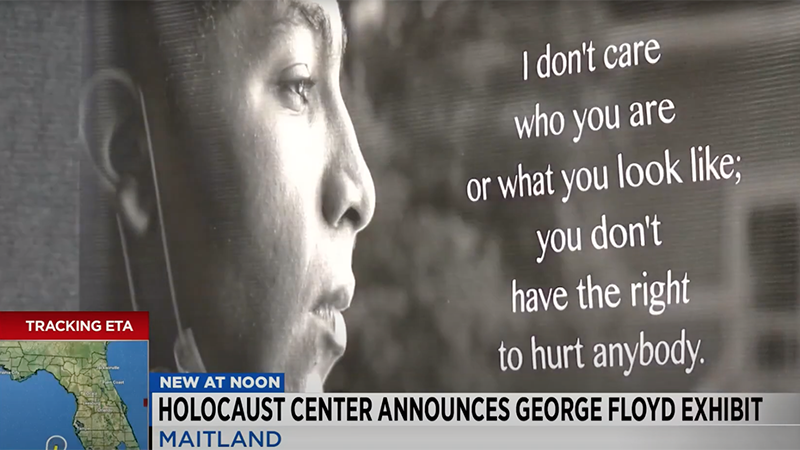 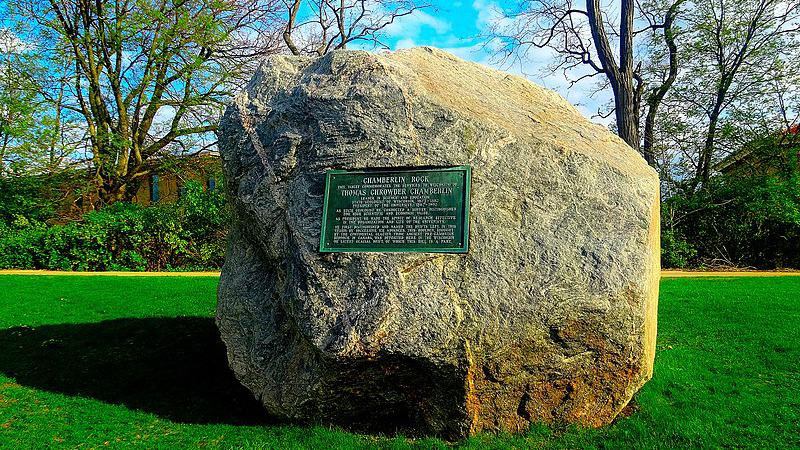 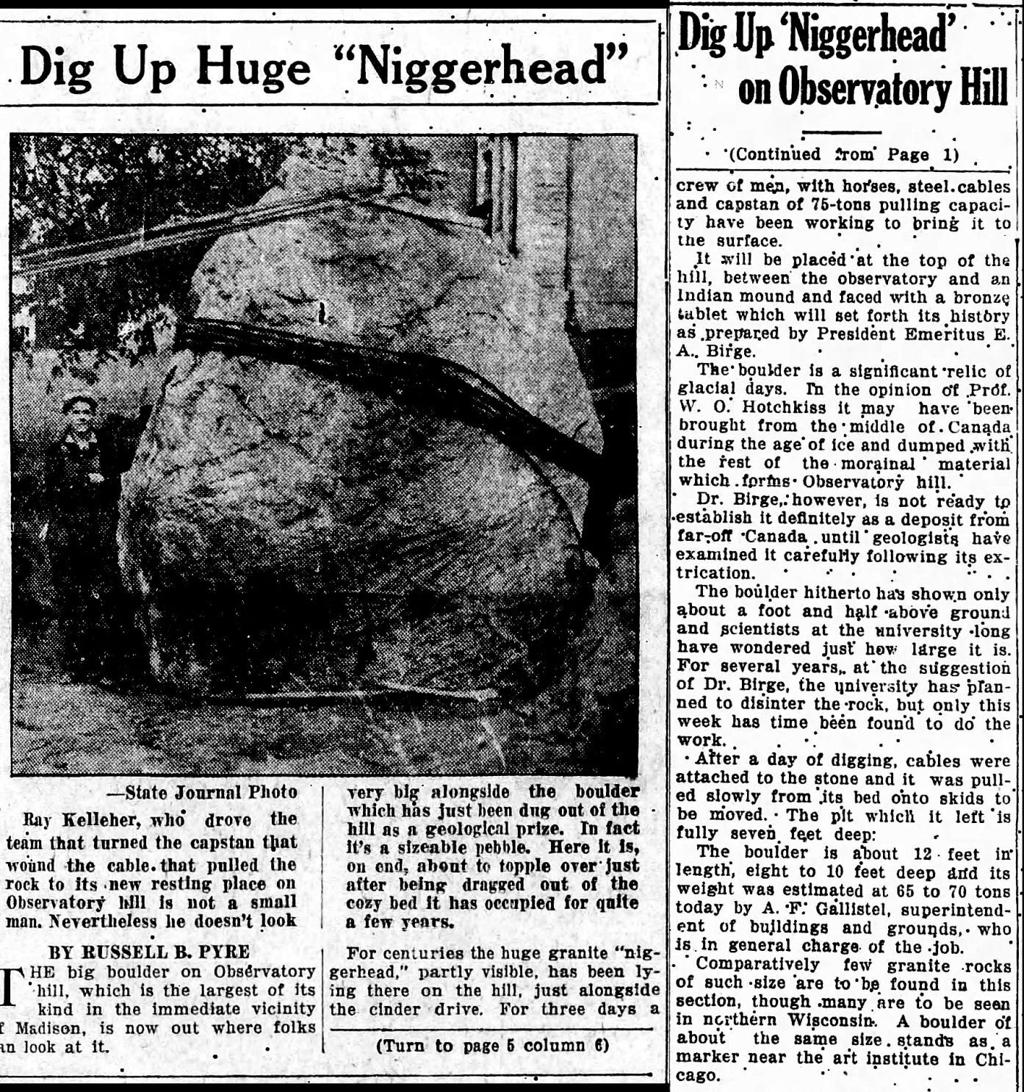