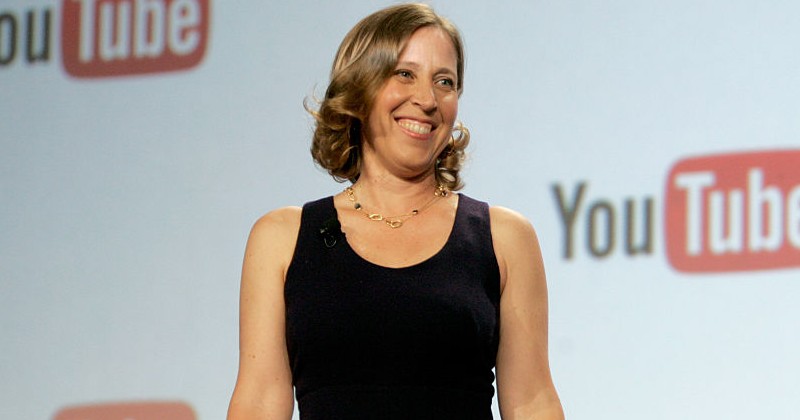 YouTube CEO Susan Wojcicki admits that the company knows its users don’t like the video giant rigging its own algorithm to boost “authoritative” mainstream sources, but that they do it anyway.

For several years now, the company has artificially gamed its own search engine to ensure that independent content creators are buried underneath a wall of mainstream media content.

This rigging is so severe that the company basically broke its own search engine, with some videos posted by independent creators almost impossible to find even if the user searches for the exact title.

The change was made to help struggling mainstream networks who were losing the eyeball war to independent content creators despite their massive financial backing.

In an interview with the New York Times’ “Rabbit Hole” podcast, Wojcicki said the decision to push “authoritative” search results was made after the Nice massacre, but that even after the change, these results were performing poorly in terms of engagement.

But Wojcicki refused to listen and told them, “It doesn’t matter. We have a responsibility. Something happened in the world and it’s important for our users to know.”

“In the years since Wojcicki made this decision, YouTube has rigged the site heavily in favor of authoritative sources to the point that they’re now 10x more likely to top search results for some news events while YouTubers won’t even get recommended for breaking news,” reports Reclaim the Net.

As we previously highlighted, the company’s disdain for its own user base was also underscored by its Chief Product Officer Neil Mohan insulting non-mainstream YouTube creators as basement-dwelling idiots.

This followed a new policy by the company to remove any content that challenged the World Health Organization’s official coronavirus guidelines, despite the fact that those guidelines have changed numerous times.

Perhaps the reason why YouTube’s users don’t like the company boosting mainstream media channels is because the media is widely distrusted and loathed.

The same thing could eventually happen to YouTube if it continues to stab the independent creators who helped build it in the back. 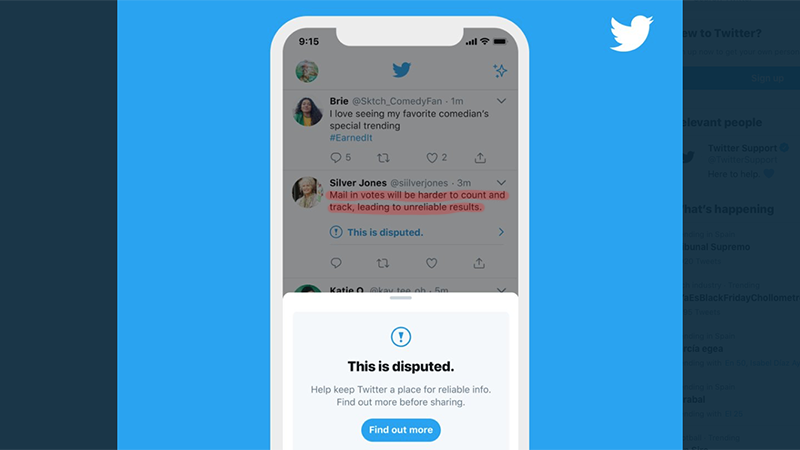 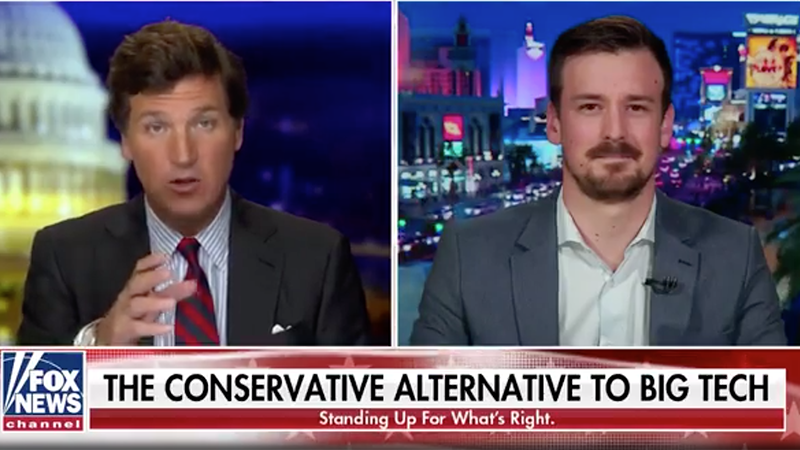 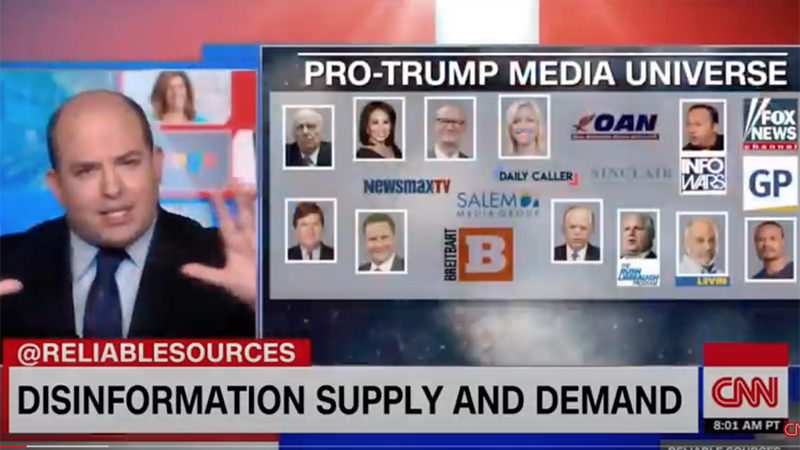